Two people are dead following a head-on collision involving a semi-trailer and pantech-style van north of Moree on the Newell Highway.

Around 4.15pm on Friday, October 21, emergency services, including police, paramedics and fire and rescue personel, were called to the accident scene about 3km north of the Boolooroo Bridge, after two heavy vehicles were involved in an horrific head-on collision near the Mosquito Creek Road turn-off.

Two people, one believed to be a Goondiwindi female resident, were located deceased at the scene. They are believed to be the drivers of each vehicle involved in the crash.

The deceased haven’t been formally identified by police and their names have not yet been released.

A crime scene was established and the circumstances surrounding the crash are being investigated by officers from Barwon Local Area Command.

The investigation was slowed by heavy overnight rain with a report to be prepared for the Coroner.

The road was closed for several hours to enable examination of the scene however both lanes are now open with a vehicle salvation operation was carried out on Saturday. 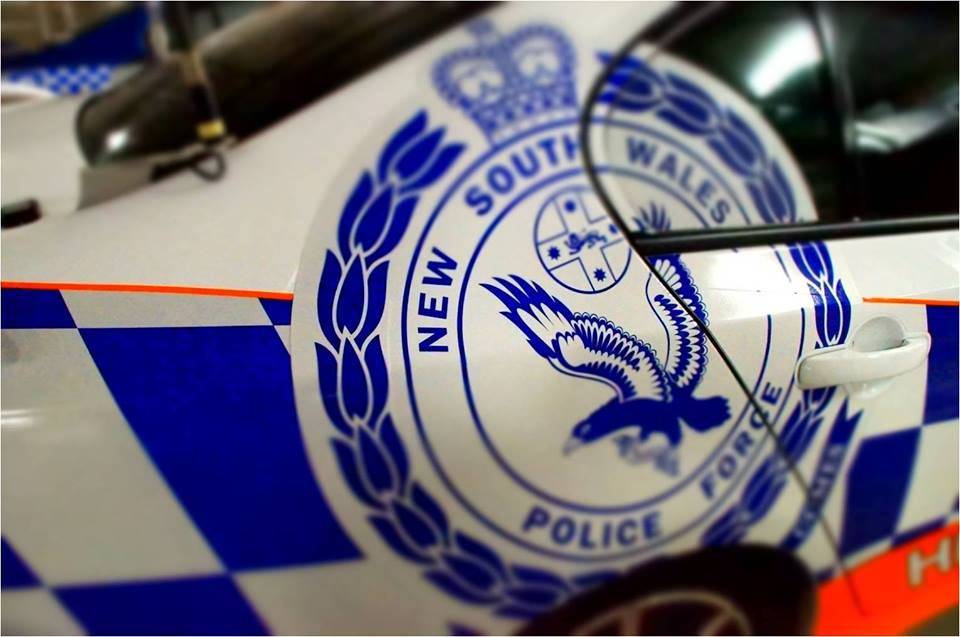