RESIDENTS across the region with unregistered or unwanted firearms are being urged to take advantage of the next NSW Firearm Amnesty, from 1 July to 30 September 2018.

“Local residents have another chance to do the right thing and either surrender unwanted or prohibited weapons or become a responsible firearm owner and register their gun or rifle,” Mr Marshall said.

“Firearms and firearm-related items can be surrendered under amnesty arrangements at approved drop-off points, which include licensed firearm dealers, mobile stations and police stations.” 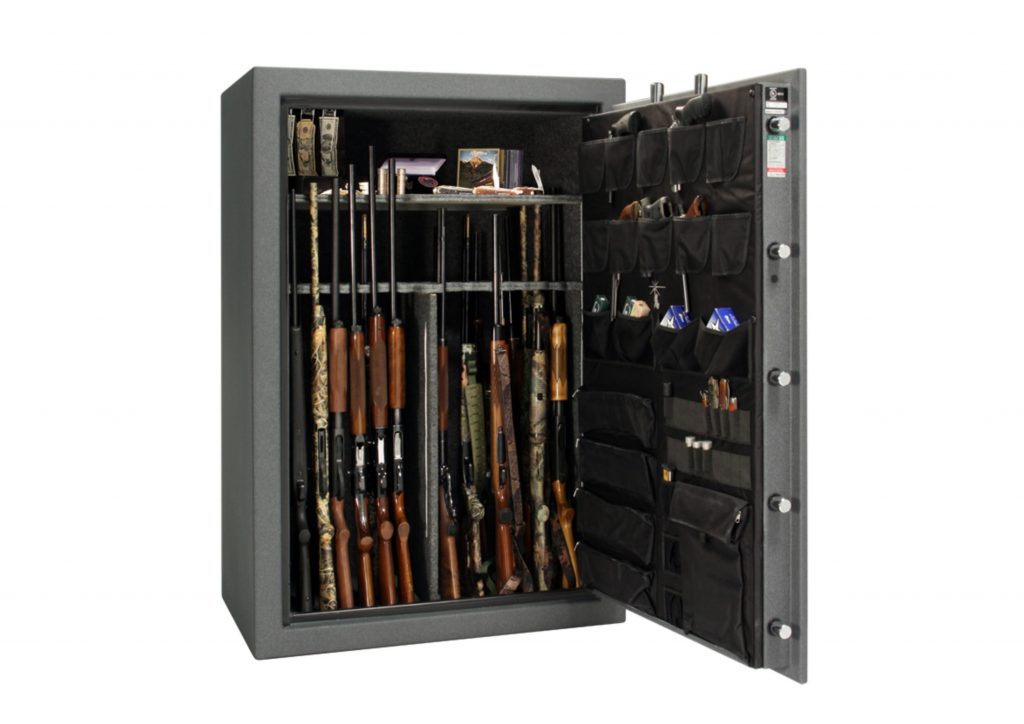 Mr Marshall said there were still firearms in the community that people no longer wanted or would like to register.

“Whether the firearm was inherited or found, the three-month amnesty period will allow them to come forward and legally dispose or register it without penalty,” he said.

“This is another opportunity for people to get rid of any firearm or parts without the fear of prosecution,” Mr Marshall said.

Anyone with concerns about handling firearms or safely transporting them, can contact the NSW Police Force Firearms Registry on 1300 362 562 for assistance.

For more information, please visit the website at: www.police.nsw.gov.au

Next post
Dipper’s date with Royal Randwick: omen bets don’t get much better than this