State MP Adam Marshall recently met with Magistrate Dakin to welcome him and his wife to the region.

“It’s important Moree has a full-time magistrate in the community to ensure justice is delivered efficiently and consistently,” Mr Marshall said.

“Of late, Moree has had a series of temporary fly-in, fly-out magistrates, which has been less than ideal for the community and the delivery of justice. This now ends with Magistrate’s Dakin’s arrival.

“For the past eight years, Magistrate Dakin has presided over the busy Tweed Heads circuit, so it is pleasing to have an experienced jurist coming into our region. 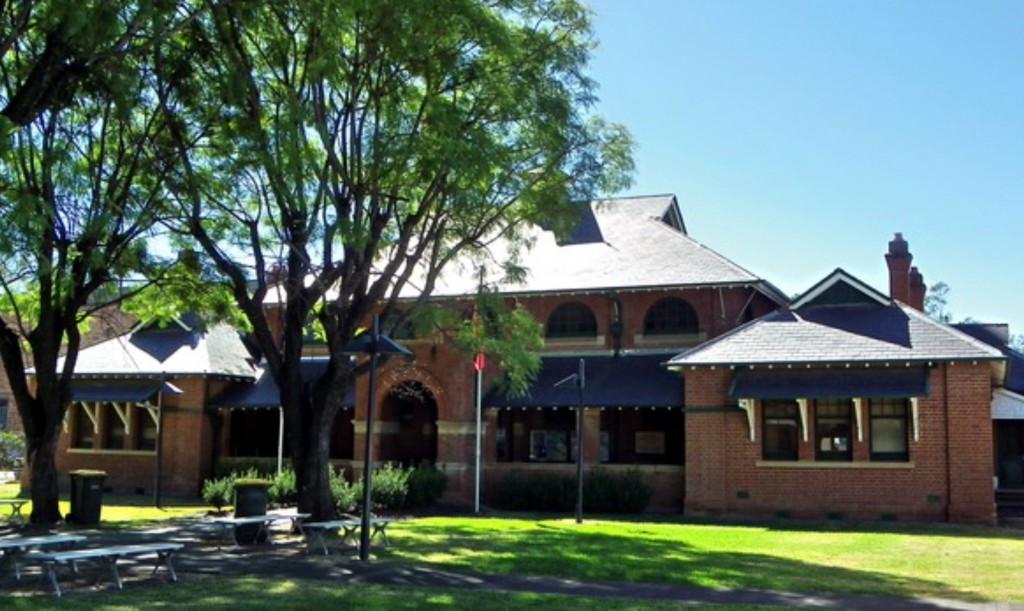 “He has spent the majority of his 24-year legal career working in rural and regional NSW where he has developed a clear understanding of the issues facing rural residents.”

Magistrate Dakin started his career as a police officer, working in metropolitan stations for 15 years.

He made the transition to law in 1994 and two years later he established his own law firm, Dakin Law, in Ballina.

Magistrate Dakin has also sat at Burwood and Sydney Downing Centre Local Courts. In the new role, he will preside over the Moree circuit, which takes in Inverell, Boggabilla, Warialda and Mungindi Local Courts.

“With Police Strike Force Claymore getting some good results in Moree, the arrival of new Police Commander Scott Tanner and the many arrests and charges that have followed, Magistrate Dakin is going to be kept very busy,” Mr Marshall said.

“It’s great to have him here and I am certain the community will give him a very warm welcome.”

Smartphones for paramedics in rural black-spots