Mr Marshall delivered the good news to the society members yesterday and said he was pleased that such a well-used gallery would receive the upgrade it needed.

“The New England Art Society is a very active group and the gallery is in constant use – they manage to stage up to 15 to 16 exhibitions a year, as well as a dozen or so workshops,” Mr Marshall said. 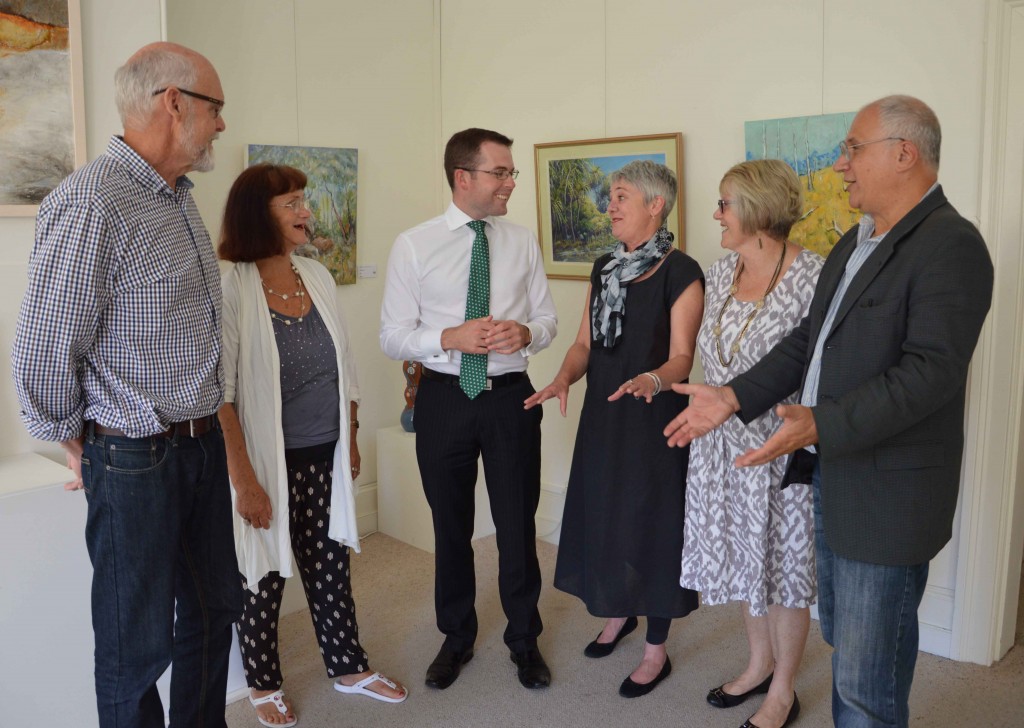 “The gallery is open to the public during the week so there is a steady stream of visitors coming through on those day.

“I met with society members late last year and we discussed their plans to upgrade the kitchen which has actually become a Work Health and Safety (WHS) issue for them so that was on the top of their list.

“The society will also be replacing the carpet through the gallery; they have many exhibition openings and gala evenings so the carpets do get a bit of a workout.

“They have quite a few other little jobs they can also do now so I’m really pleased that together we have managed to secure this funding.

Mr Marshall said NEAS had around 180 active members so there would be plenty of volunteer labour to help with the planned upgrade.

NEAS member Greg Roberts said having a new kitchen would make a huge difference when it came to catering for their exhibition openings.

“We really needed to bring the kitchen up to health and safety standards so this grant is very welcome; we certainly appreciate Adam’s support in helping secure this grant,” Mr Roberts said.

“At the moment we are staging the Armidale Art Prize and when that wraps up in early April we will begin with the work.

“It’s such good news and we are really looking forward to getting this work done.”

Meanwhile, Inverell’s Pipe and Sapphire City Concert Band members will be dragging out their plans to upgrade their respective performance and practice facilities after receiving news from Northern Tablelands MP Adam Marshall they have shared in $22,456 from the NSW Government’s Community Building Partnership program.

Mr Marshall said he’d met with both bands late last year to discuss their need to make essential improvements to their premises and he was delighted that together they’d been able to secure the grants. 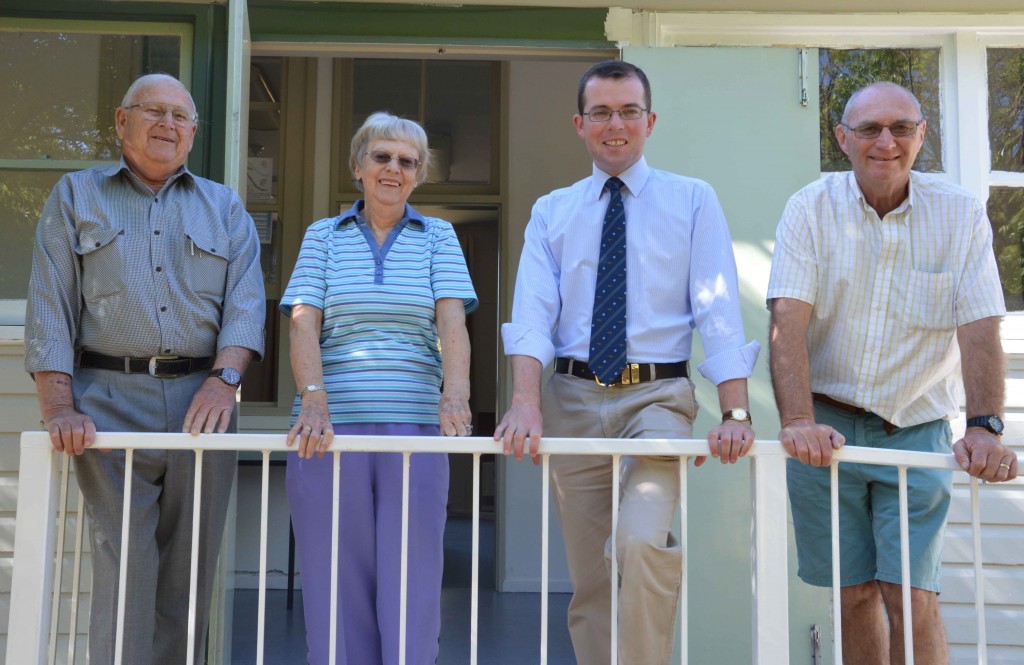 “The Sapphire City Concert Band has received nearly $7,937 to upgrade security, safety and essential services to the rehearsal areas in its hall as well as install solar sensor lights and sound proofing panels to the tuition studios,” he said.

“The Inverell Pipe Band secured a $14,519 grant to repair and paint the exterior of its ageing hall, add insulation and renew the walls and ceiling to improve the acoustics of the building.

“Both bands are a highly regarded in the community and it’s great to see they are keen to upgrade and maintain their facilities to improve performance and attract new members.”

The Inverell Pipe Band was formed in 1898 and, aside from a recess during the two World Wars, has continued to provide a service in teaching pipes and drums and playing at social activities and community events since then.

“I’m pleased to hear they’ve begun the year on a high; along with this grant they also have three new young players joining their band,” Mr Marshall said.

“The hall was last painted inside and out in when it was bought in 1977 so it will look great after a lick of paint – the kitchen and lino floor will be replaced along with the ceiling and wall linings which have deteriorated badly.

“The timber floor will now be repaired, exit lights updated; they have quite a long list of jobs to do and it’s good they can now get on with them, they are well overdue.”

Mr Marshall said the Sapphire City Concert Band will be installing sensor lights at the entrance of their hall to make it safer for those attending night time rehersals.

“The premises are used by people of all ages, some with disabilities, so I’m pleased they can finally get those installed,” he said.

“They will also soundproof a small studio which will increase the flexibility of timetabling for band practice.”