Nearly $200 million anti-smoking funding: no butts about it

SUPPORT for residents and community-based anti-smoking campaigns in the Electorate of Parkes are the local focus of the record $183.7 million in funding for Australia’s first four-year Tackling Indigenous Smoking (TIS) program.

“Together, we are making progress in reducing smoking rates but tobacco is still claiming the lives of far too many local Indigenous people,” Federal Member for Parkes Mark Coulton said.

“On average, smoking is responsible for 20 per cent of preventable deaths among Aboriginal people and more than 10 per cent of the health problems encountered by our Indigenous communities.”

Mr Coulton said the new funding is an important part of the Nationals-Liberal Government’s commitment to Closing The Gap in health inequality. It will provide certainty and continuity for proven local campaigns to reduce the devastating impacts of tobacco-related disease.

Mr Coulton said the Maari Mar Aboriginal Health Corporation, which covers centres like Broken Hill, Wilcannia, Menindee and Ivanhoe in the Far West of NSW and the Wellington Aboriginal Corporation Health Service, which covers the local government areas of Dubbo, Moree, Bourke, Narrabri, and Lachlan will be driving localised campaigns. 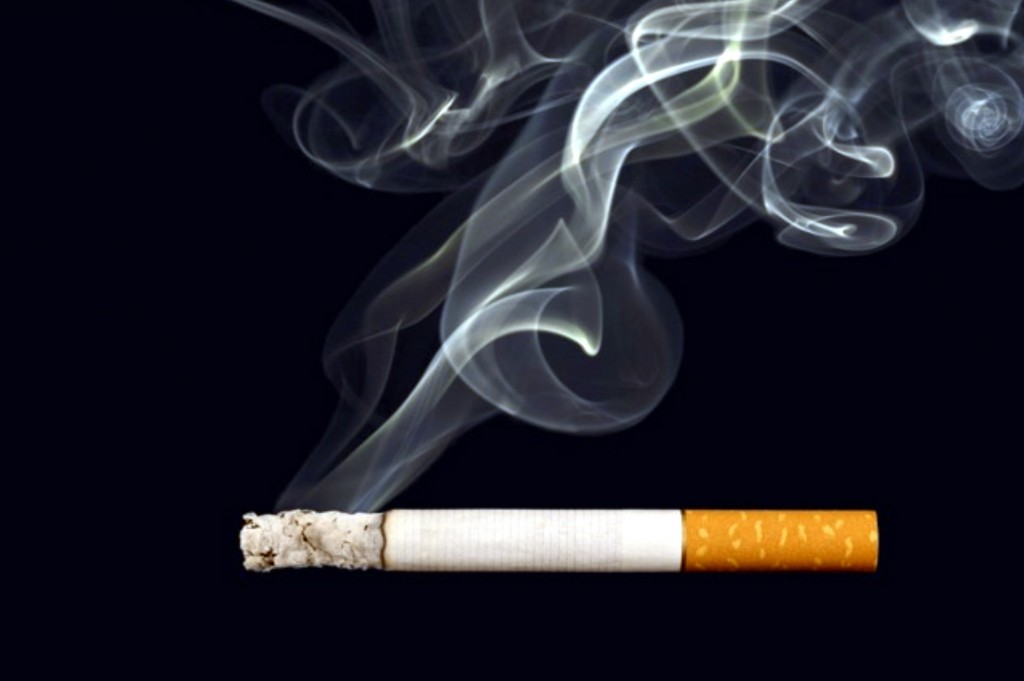 “From 1 July, the Coalition Government will extend the TIS program from the existing three-year to a four-year term,” Mr Coulton said.

“While existing and proposed local TIS projects will have to apply for the new funding, we know the new four-year program will build on successes and provide security for people working in the campaigns and for local communities.

“We will also invite new initiatives, with more than $6 million in extra funding to tackle smoking among pregnant women and people living in remote areas, because rates among these groups remain worryingly high.”

The revamped TIS program will:

“The good news is that, on average, our young Indigenous people are really reducing their smoking, with the number high school children trying tobacco down nearly 50 per cent,” Mr Coulton said.

“Quit rates are also up and there is evidence that the amount of heart problems from smoking among older people is already dropping.

“This new funding promises to build on these successes because it’s vital we keep the local momentum going.”

Helping hand needed for Clean Up Australia Day in Moree