THE National Broadband Network (NBN) yesterday (October 16) released its full construction schedule for the next three years, providing Australians with the greatest detail yet on when the NBN will reach them.

The comprehensive construction plan to network 9.5 million premises nationwide will see more than 40,500 homes and businesses across the electorate of Parkes accessing super-fast broadband under an accelerated three-year roll-out.

Federal Member for Parkes Mark Coulton welcomed the plan, saying it demonstrates the Coalition Government’s commitment to rural and regional Australia in closing the digital divide.

“I am very proud to be part of a Government that is bringing cutting edge technology to the people of rural and regional Australia,” Mr Coulton said.

“The release of this accelerated roll-out plan means that most of my electorate is now on track to be rolled out by the end of 2017, bringing the entire NBN roll-out forward by quite a few years. 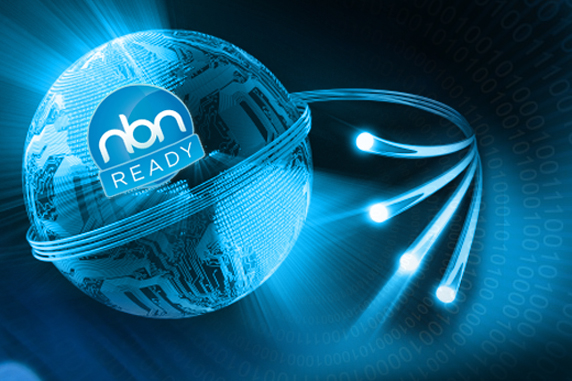 “We are back on track and we are very quickly fixing up the mess left to us by the previous government.”

The new roll-out plan, which extends to September, 2018, provides a breakdown of when the network will be starting in specific locations and the type of technology that will be used.

Across the Parkes electorate, thousands of residents will benefit from broadband upgrades in areas including:

The release of the plan is a huge step forward for the NBN as the company works to speed up the roll-out and make the build as cost-efficient as possible. The Coalition Government understands that internet access is important for our community and will transform small business, education, health care and other critical online services.

The Coalition Government recognises that consumers want fast broadband as soon as possible. All services over the NBN will allow families to stream movies, surf the web, and complete schoolwork online all at one time.  Local businesses will also benefit from the vastly higher bandwidth available.

Around 600,000 premises already have an active connection and are enjoying the benefits of very fast broadband.  NBN is working to provide fast internet to every home and business in Australia by 2020.

Residents can check their suburb at: www.nbnco.com.au/rolloutplan.