Mr Marshall has welcomed the passage of the new Biodiversity Conservation Bill and the Local Land Services Amendment Bill, while blasting opponents of the reform package.

Mr Marshall said some astounding and insulting remarks had been fired at farmers in debate over the reforms, amid some allegations it would lead to broad scale land clearing across country NSW.

Mr Marshall said opponents had even suggested country NSW would become a moonscape, which was false, and that accusations had also been levelled at farmers, deriding them as environmental vandals. 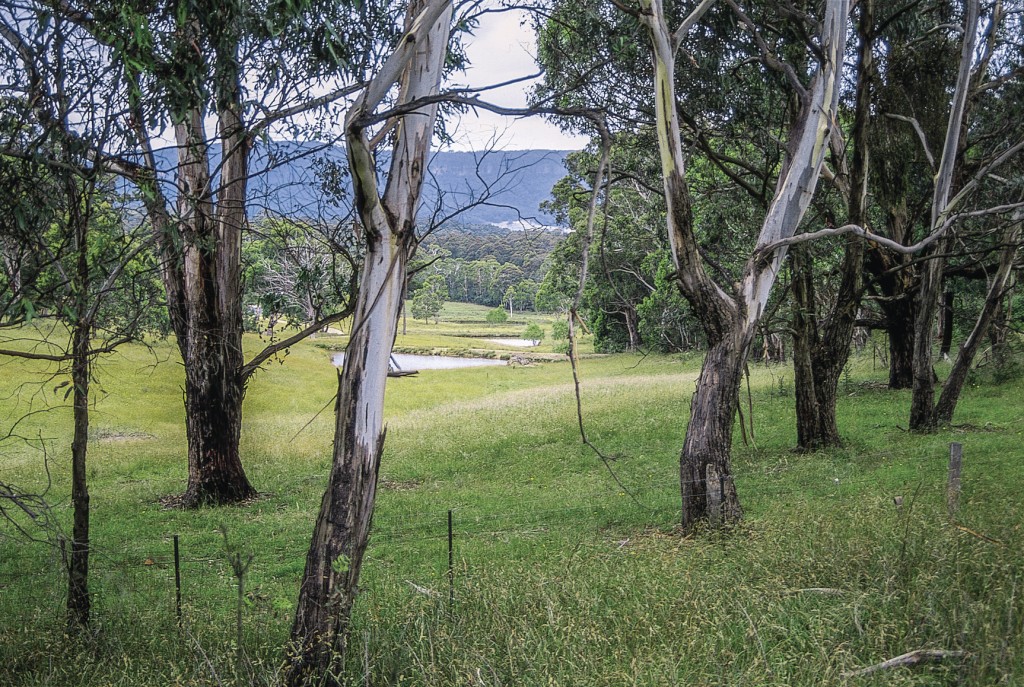 He said the legislation repealed the unfair Native Vegetation Act 2003 and had been developed following a rigorous, transparent, scientific and evidence-based process.

And he backed Deputy Premier John Barilaro’s comments that the package will allow farmers to get on with doing what they do best – caring for their land while improving on-farm productivity.

“This legislation is supported by a record investment of $240 million over five years in private land conservation, plus $70 million per year after that,” Mr Marshall said.

In an extended and detailed speech to the parliament during debate over the legislation on Wednesday night, Mr Marshall said the old Native Vegetation Act had been an abject failure, and biodiversity in NSW had gone backwards.

“The ‘lock it and leave it’ principle has proved to be a failure,” Mr Marshall said.

“Anyone who has visited the Pilliga forest in recent times will have seen that in its most obvious form. We cannot lock up land and not manage or care for it in the belief that it improves biodiversity. It does not; it reduces biodiversity.”

“The NSW Report on Native Vegetation 2013-14 from the Office of Environment and Heritage states that in 2013-14 more than 200,000 hectares of native vegetation were conserved or improved across the State.

Mr Marshall said new self-assessable codes in the legislation would work because they enabled primary producers to clear portions of their properties to greatly increase productivity.

“In addition, the code system offsets other pieces of native vegetation and ensures that they are properly conserved. It is not a matter of locking it and leaving it,” he said.

“It would be completely wrong to suggest that farmers are unwilling to shoulder some of the burden of maintaining native vegetation and reducing the nation’s greenhouse gas emissions.

“Farmers are not unrealistic; however, under the regime of the past 20 years they have been asked to bear the lion’s share of these burdens with no compensation. To penalise the productivity and viability of one sector but neglect to apply the same standards to other sectors – as occurs under the current regime – is simply unfair. To do it without any form of stewardship payments or compensation is an absolute outrage.

“If any government wants to build a highway through someone’s living room there is a discussion about compensation and the public interest. It is the same for water rates, mining and the timber industry. All of those industries have been subject to proper compensation and structural adjustment packages. But, according to members opposite, that is not good enough for the farming sector.

“That mindset has restricted what a generation of farmers can do and has vastly contributed to poor biodiversity outcomes in this State.

“Until very recently in our history clearing land was considered a heroic endeavour. Now we know that is not the case. It added to the prosperity of the country. Farmers do not clear land because they like destroying native vegetation. They clear land because they have bought or inherited land with the assumption that it is theirs to make a living from. They believe it is theirs to make productive so they can contribute to the community and to the bottom line.

“Native vegetation is important to many farmers who are trying to make a living. It is important to have an element of sustainability on their properties. However, that must work hand in hand with desired social and economic outcomes while ensuring that farmers can be productive.”

Mr Marshall described the old State Environmental Planning Policy 46 as having created a bureaucratic morass, with a system that has been unworkable, too complex and inconsistent.

“This legislation will bring about a more equitable and effective arrangement for land management and the preservation of native vegetation in rural areas. It is a great improvement on the current legislation, which is complex and prescriptive and has been a millstone around the necks of too many people for too long,” he said.