ROCKATORIO snuck along the rail to win the $20,000 Furneys Rural BM-60 Handicap (1600m) at Tamworth on Tuesday and pitchfork himself into contention for a Moree Picnic Cup on May 26.

“We just needed the gap,” Josh Oliver said as the cutaway rail provided the perfect avenue for him to boot the Moree gelding home for a narrow win. 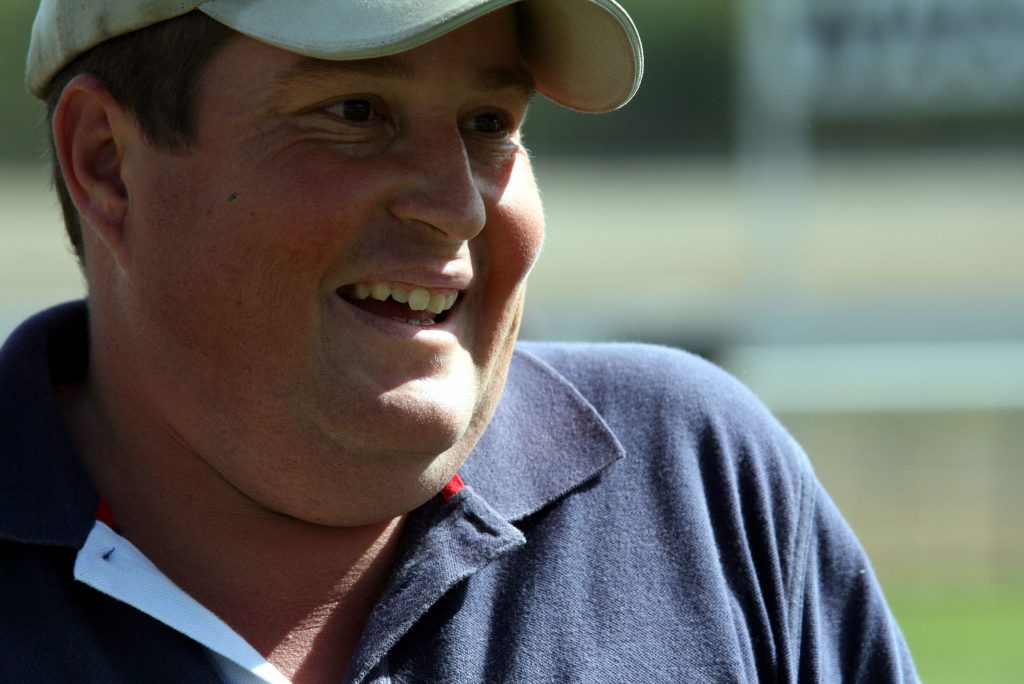 Rockatoria (11-4fav) scored by a half-neck from Oakey visitor Congelator (4-1) with Armidale mare Lady Cromac (8-1), trained by Stirling Osland, just over a length away third.

It was Rockatorio’s seventh race win in 56 starts but Nathan Sinclair’s second since he leased the gelding from Tamworth trainer Troy O’Neile.

“Got a good run from Josh up the fence,” Sinclair said.

“Made the trip worthwhile . . . only had him the three starts.

“He won first up at Warialda for me and then was narrowly beaten at Coonabarabran. Trevor and Barb Davis rang last year to see if I wanted to lease him so I’ve got 75 percent in him as well,” he said.

Sinclair said the 1400m Boolooroo Cup at Moree on May 26 will be Rockatorio’s next start.

So it means the Boolooroo Cup carries more weight than just the $5000 prizemoney.

Nathan could also have Deceitful Don in a race he won in 2009 with Trust Me Honey. 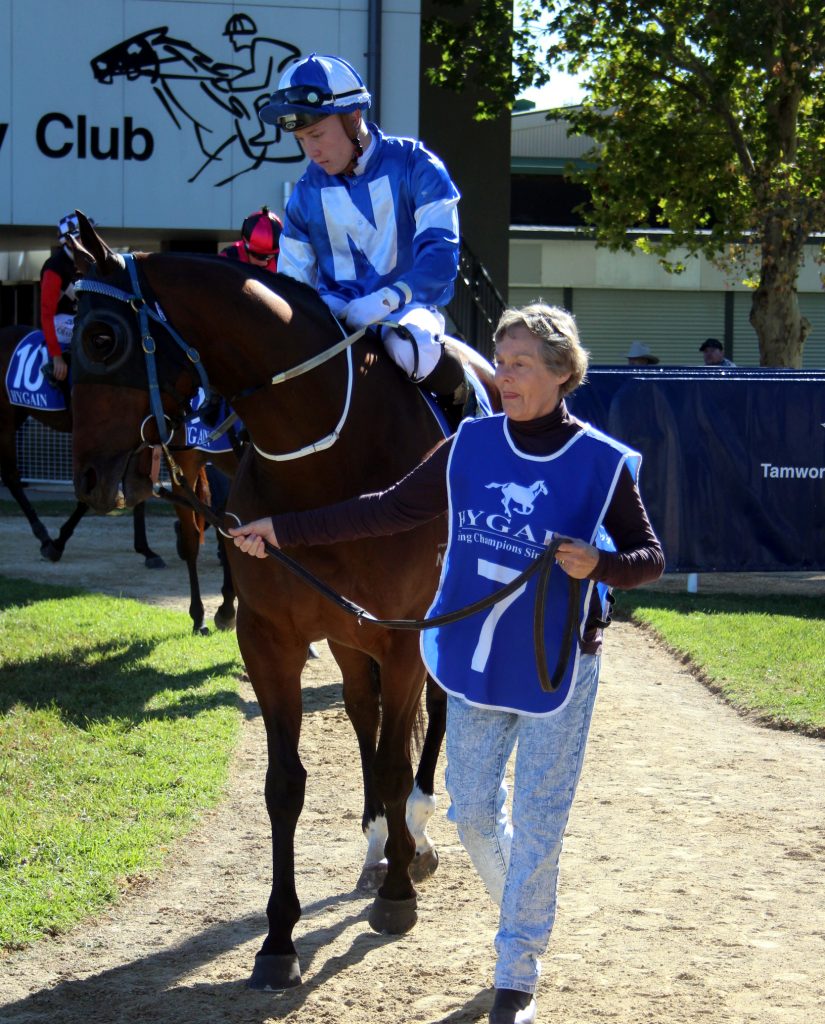 His father, Peter Sinclair, could have two runners in the same race as well.

Nathan’s dad Peter, who stayed at home on Tuesday, was a relieved man after Rockatorio’s win.

“Nathan was hell-bent on taking the horse to Quambone last Saturday for the cup because he wants to get the points up for the big picnic final at Dubbo,” Peter said.

“I told him that Rockatorio would probably win at Quambone but could just about win at Tamworth, too – and the prize money is so much better,” he said.

In Margi’s kitchen: Moree on a Plate would be lost without her