On Monday morning officers from Barwon Local Area Command, with assistance from the Dog Unit, executed four search warrants at private residences in Narrabri and Wee Waa as part of ongoing strategies aimed at identifying and dismantling local drug networks.

Shortly before 9am a man and woman were arrested at a home in Taylor Street, Narrabri.

The 35 year old male was arrested and charged with a raft of drug related offences including twenty one counts of supply prohibited drug.

The 25 year old female was also arrested and charged with offences including sixteen counts of supply prohibited drug.

A third man, aged 21, has been charged with multiple firearms offences and was granted strict conditional bail until an appearance at Narrabri Local Court on January 24, 2017. 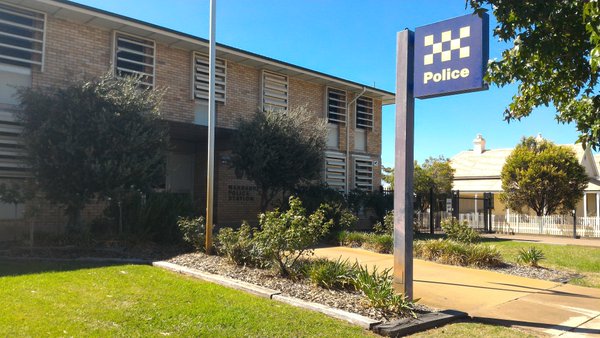 Barwon Local Area Commander, Superintendent Paul McDonald, said this month’s search warrants (8 in total) as part of Strike Force NIVISON reflect the ongoing commitment of the NSW Police to stamp out crime in our community.

“Strike Force NIVISON has been investigating the illegal trade of drugs and firearms within the Narrabri Sector since May 2016,” Mr McDonald said.

“We will not take a backward step in targeting individuals involved in crime … the trafficking of illegal drugs and firearms and targeting of drug users for the profit of others will not be tolerated.

“Strike Force NIVISON is an example of the significant resources the New South Wales Police Force has available to target criminals involved in these activities,” he said.

The search warrants were executed without incident.

Police are urging anyone with information in relation to these events to call Crime Stoppers on 1800 333 000 or use the Crime Stoppers online reporting page: https://nsw.crimestoppers.com.au/ Information you provide will be treated in the strictest of confidence. We remind people they should not report crime information via our Facebook and Twitter pages.