MOREE father-and-son training duo Peter and Nathan Sinclair plan having three runners between them in the inaugural 1400m Pacific National Chopper Cup at their home track on Saturday.

Booked Out, owned at Narrabri by Maurice and Winifred Simshauser, finished down the track at the Walcha Cup meeting after a handy second at Goondiwindi on Australia Day – a run described by Sinclair as a “pass mark”.

While critical of Booked Out, the trainer believes that Dungiven – part-owned by Moree veterinarians David Hunter and Charlie Bunce – is clearly an improving horse.

“Dungiven is going well – I’ve actually had to pick up my opinion of him,” Sinclair said.

Dungiven was the find of last year’s picnic season, winning at all three legs of the Golden Triangle before scoring at Wean and Mungindi – an impressive five-win sweep on five different tracks.

The gelding, a winner at Goondiwindi on Australia Day, produced a rattling run at Walcha recently to finish second behind Paddy Cunningham’s Hula Girl. 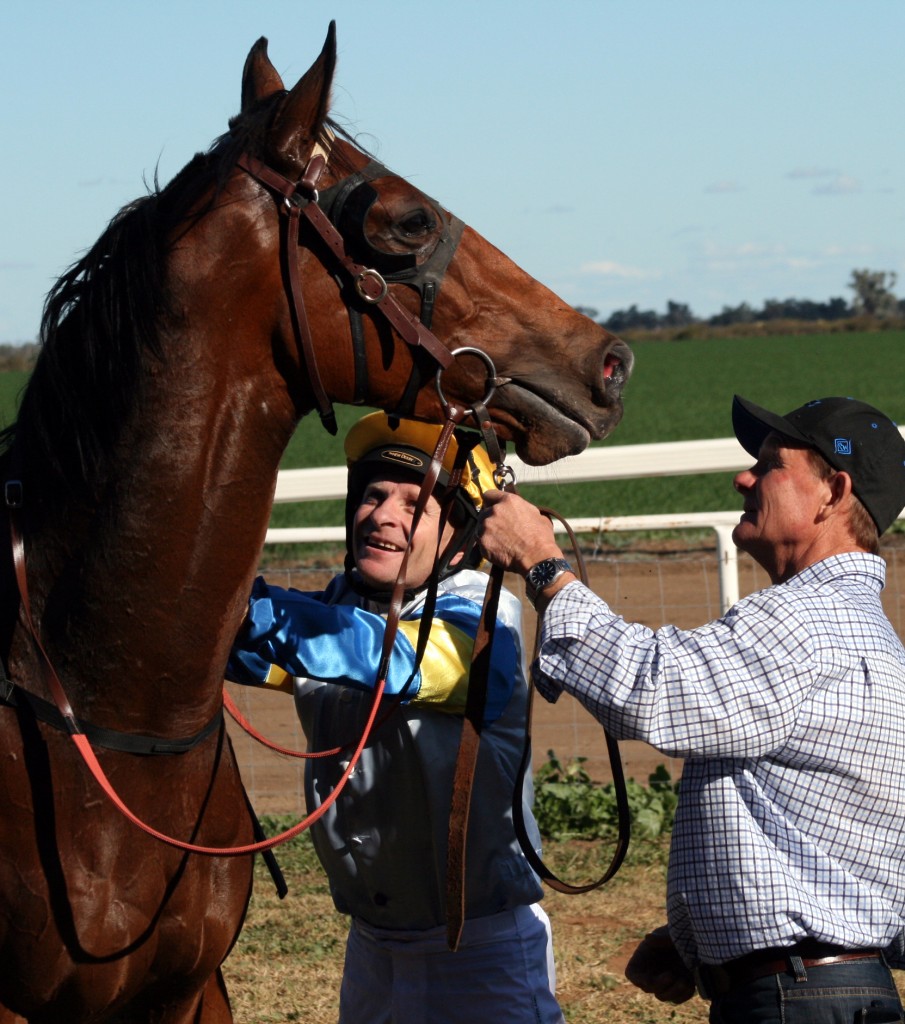 “I’ve always thought that Dungiven was just a non-TAB horse but he proved the other day (at Walcha) that he’s capable of winning a TAB race,” Sinclair said.

However, Sinclair says stablemate Booked Out – having just its second attempt at 1400m on Saturday – has been somewhat disappointing since transferring to Moree nearly two years ago.

“His run at Goondiwindi was a pass-mark. It was on a soft track and I think he’s basically a soft-track horse – I hope we get that at Moree but I doubt we will,” Sinclair said.

“We’ll send him around in the Chopper Cup and see if distance can improve him.”

The nine-year-old was coming off a long spell after stringing together a sequence of placings in all three cups on last year’s Golden Triangle – all of them behind Sinclair senior’s triple-crown winner, Tapakeg.

Nathan now fears that Dungiven could be the next “Tapakeg” when the north-western picnic season kicks off in May. 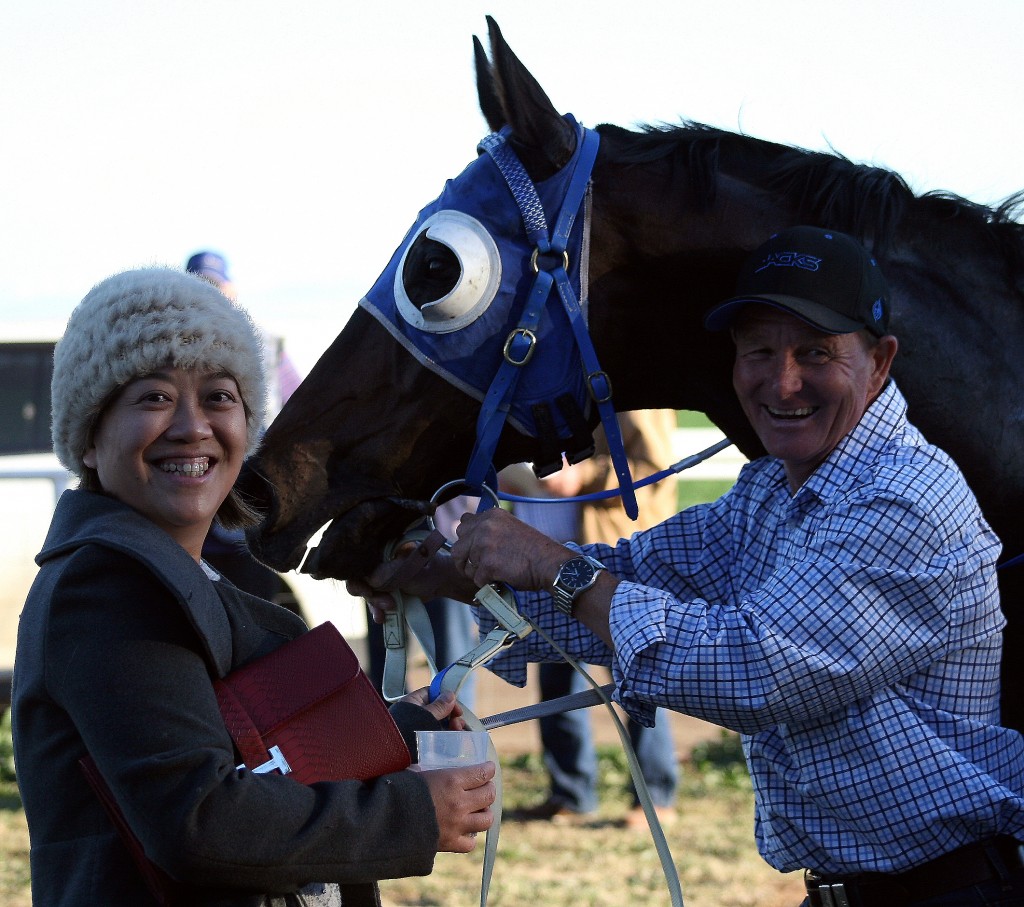 “Dungiven will be hard to beat (on Saturday) as well as on the Golden Triangle. At the moment he’s got a fitness edge on Playa, but the distance will suit us,” Nathan said.

“Playa has been going good, and I was very happy with his run (at Walcha) the other day – that will help him, going into the race at Moree.

“He really needed more time than what we gave him, but to get to the races that we want to run him in he needed to start early,” he said.

“He pulled up good (after Walcha) and is feeling really well within himself. Some days he’ll jump around and buck when he comes out of the stables and that’s really good for his age – he’s getting on a bit now,” he said.

Weighs for the Moree meeting are due at around 4pm tomorrow (February 17).

Round 3 of the Green Army now open in Parkes Electorate