MEMBERS of two families from the Moree district, both directly connected to important chapters of Australian racing history, were special guests at a gala dinner in Sydney on Friday evening to proudly witness descendants from a bygone era – both equine and human – be inducted into the Australian Racing Hall of Fame.

Jan Cruickshank, formerly of Popinguy, Moree and her daughter Sally were on hand to witness the addition of Jan’s great-grandfather, George Watson, to the honour roll. 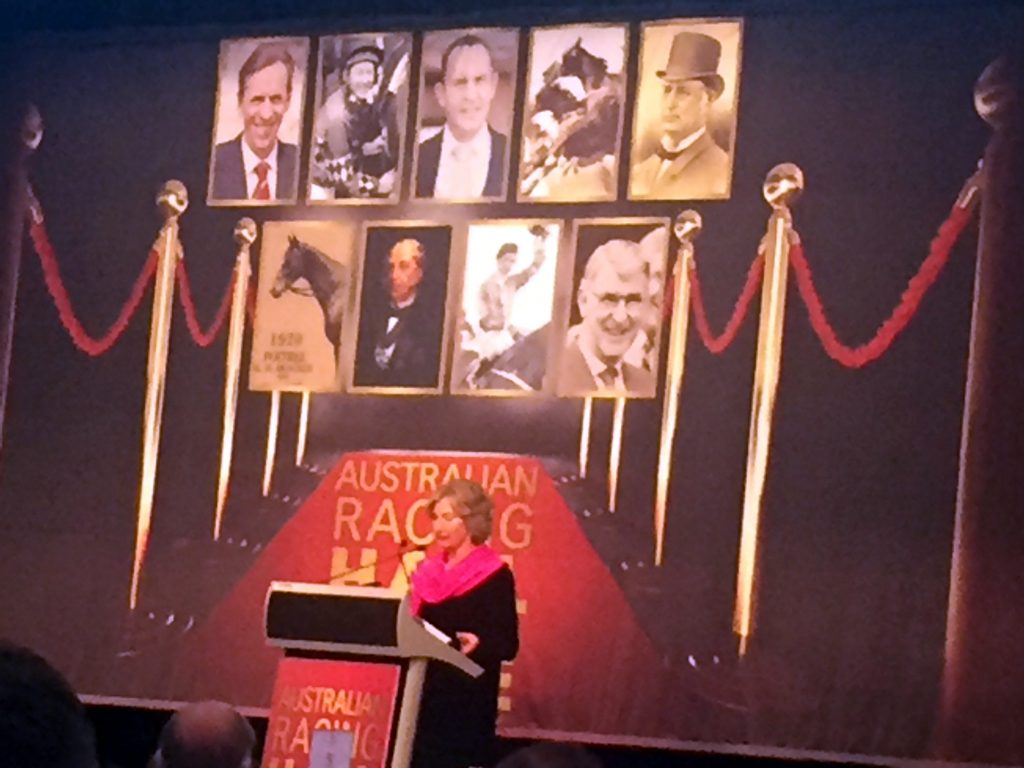 And members of the well-known Moses family were also there to watch the induction of 1920 Melbourne Cup winner Poitrel, the champion stayer bred-and-owned by William and Fred Moses of Combadello Station, west of Moree.

“It was an honour to have this finally happen and to see my great-grandfather, George Watson, recognised after all these years,” Jan Cruickshank said.

Her daughter Sally said she was extremely proud to be a descendant of Watson – the larger-than-life racing administrator affectionately known as the Prince of Starters.

To be able to receive such an important award in front of her mother was an absolute honour, she said. 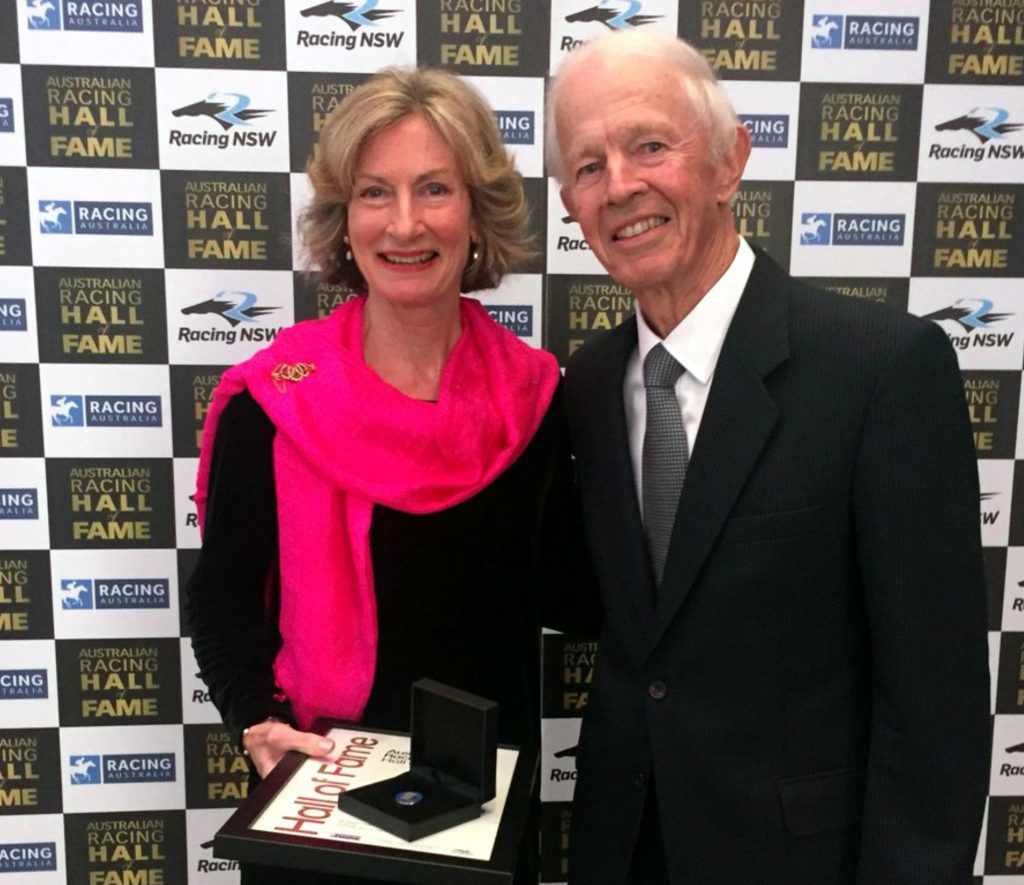 “It is hard to believe that George was involved in so much history-making,” Sally said.

“George Watson was on the committee that founded the Melbourne Cup, so it amazes me that Sally’s great-great-grandfather helped establish one of the world’s most famous races and that my son has ridden in it,” Chic said.

“As kids growing up in Moree we would never have thought that possible – it’s amazing,” she said. 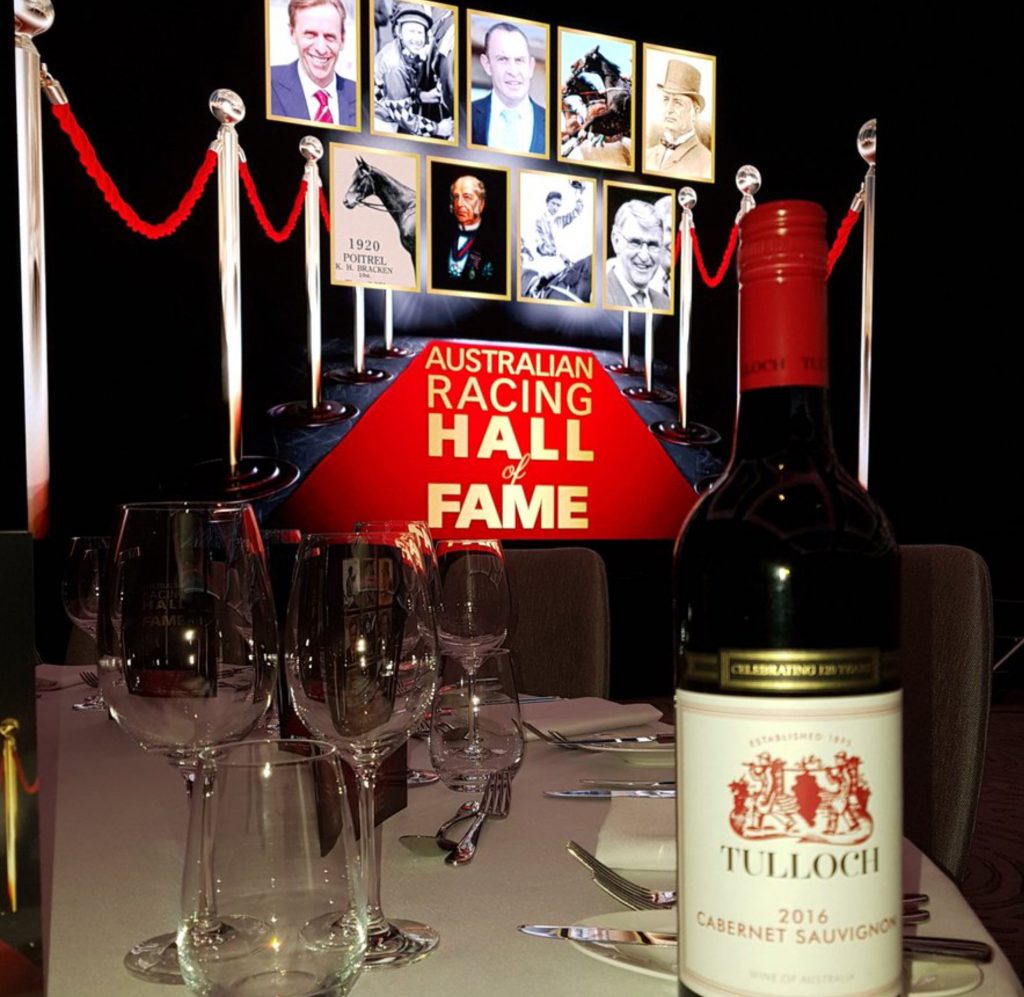 George Watson is widely regarded as one of the founding fathers of Australian racing and was instrumental in getting the Melbourne Cup off the drawing board and onto Flemington racecourse.

He was an original committee member of the Victoria Racing Club when it was formed in 1864 and a forward-thinking administrator that helped shape the Melbourne Cup to the race that it is today – the race that stops a nation.

Watson was the official VRC race-starter for nearly four decades and started the first Melbourne Cup in 1861, won by Archer.

In all, Watson despatched 33 Melbourne Cup fields as honourary and official starter. He was formerly appointed official VRC starter in 1867, a post he held until 1895.

It was an era when an extremely good eye, expert horsemanship and a very visible flag were prerequisites to getting big fields away evenly, given that at times up to 30 thoroughbreds could be marshalled for any single event.

Watson, who arrived in Australia from Ireland at the age of 20, was the founder of the Melbourne Hunt Club in 1853 and Master of Hounds until his death in 1906 – the year the William and Fred Moses-bred champion Poseidon (inducted into the Australian Racing Hall of Fame in 2004) won the Caulfield Cup-VRC Derby-Melbourne Cup treble. 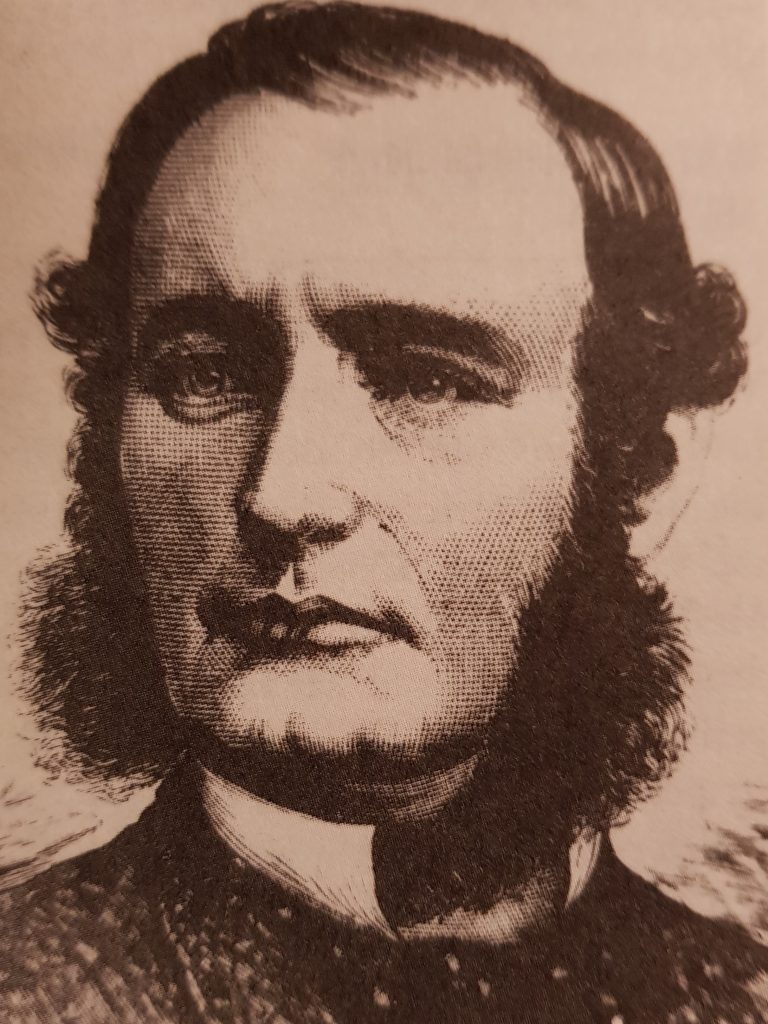 The Prince of Starters, George Watson.

He was also a partner in the Cobb and Co coaching network and was noted for once leading a Beechworth coach from Wangaratta to Melbourne in just 15 hours.

Legend has it that Watson, regarded as one of the first real characters of racing, still had time for a ‘leisurely meal’ during the hectic trip.

It is also documented that he once left his pony at the start to take over as jockey when the rider of his horse Modesty failed to arrive at the track.

Watson duly won the race on Modesty but was fined five pounds by fellow stewards for being improperly dressed.

Upon his death at the age of 80, The Argus newspaper stated that Watson was “a man of strong individuality”.

“Determination was stamped on his face, which, clean-shaven and well-cut, suggested a picture of the Iron Duke,” The Argus said.

“Possessing a strong will, he could never brook opposition, and woe-betide a delinquent who incurred his displeasure, whether at the starting post or in the hunting field. On one occasion, when Malvolio won the Melbourne Cup, finding some difficulty in getting the field away quickly, he fined every jockey (with one exception) riding in the race 10 pounds for disobedience at the post.” 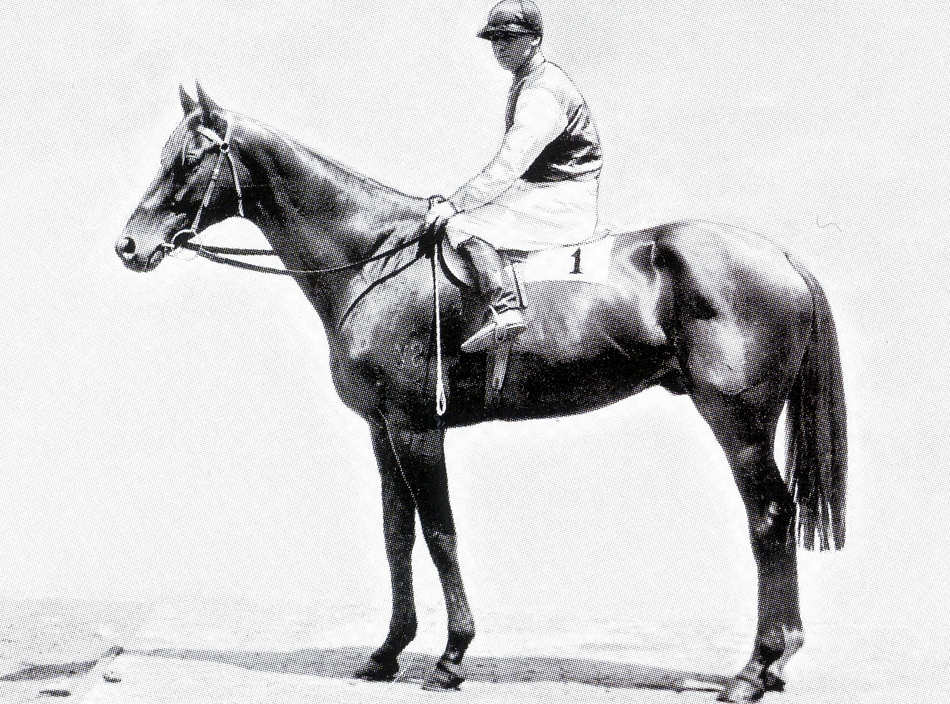 Members of the Moses family from Moree, Inverell and the Hunter region also attended Friday night’s ceremony, where 1920 Melbourne Cup winner Poitrel was inducted alongside fellow past champions Abercorn, Aquanita and Karasi, the Australian-trained winner of the world’s richest steeplechase, the Nakayama Grand Jump in Japan, for three consecutive years from 2005.

Abercorn won the AJC Derby in 1887 and VRC and AJC St Legers in 1888 while former West Australian champion Aquanita includes the 1963 Duke of Edinburgh Stakes and 1961 Doomben Ten Thousand among its 28 wins.

“The whole evening was really good fun. It was really interesting – the history of it and the fun of it,” Henry said.

“One of the really interesting parts was when they had Malcolm Johnston and Ron Quinton up on the stage having a bit of a chat and telling a few stories about their time together with trainer Theo Green,” Henry said.

Colin Hayes, the man who redefined training and breeding in Australia back in the 1970s and 1980s, was elevated to Legend status – a fitting tribute to one of the true greats of the Australian turf.

Hall of Fame acknowledgements continued at Rosehill Gardens and Flemington on Saturday, where races at both meetings were named after 2018 inductees.

“It’s a great day out; we’re all out on the deck area and everything has been really well done,” Henry Moses said from Rosehill Gardens on Saturday.