The Fair Work Ombudsman has recovered a total of $10,700 for seven underpaid hospitality employees at a club in the Moree Plains area in northern NSW.

The underpayments occurred over a 13-month period in 2015-2016 because the club operator failed to pay the employees the penalty rates they were entitled to under the Registered and Licensed Clubs Award.

After Fair Work Ombudsman inspectors educated the operator about its obligations under workplace laws, the operator back-paid the workers in full. One worker was back-paid $4650.

Inspectors issued the business with a Letter of Caution, placing it on notice that subsequent contraventions could result in enforcement action. 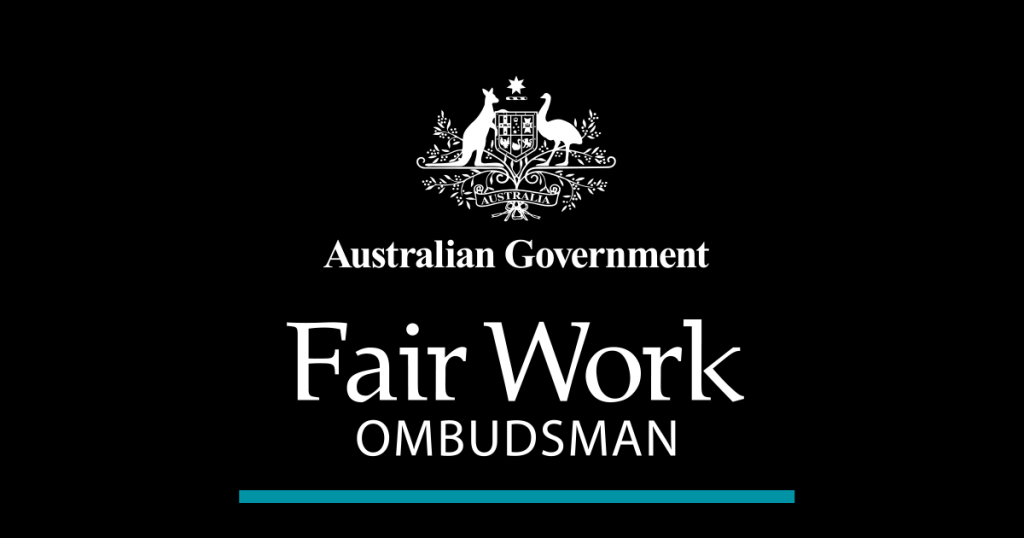 In a separate case, the Fair Work Ombudsman recently recovered almost $10,000 for 35 manufacturing workers at a business in the Moree Plains area who were underpaid weekend and overtime rates and an industry allowance during the 2015-16 financial year.

The business promptly rectified the underpayments and agreed to ensure that all minimum entitlements would be paid in the future.

Fair Work Ombudsman inspectors discovered both underpayment cases as part of its program of proactive auditing in regional areas.

Fair Work Ombudsman Natalie James says most underpayments were inadvertent and were the result of employers failing to check their obligations under workplace laws.

Ms James says employers should periodically undertake their own checks of Award provisions to ensure they are meeting all employees’ minimum lawful entitlements.

“When we find inadvertent errors, our preference is to educate employers about their obligations and assist them to put processes in place to ensure the mistakes are not repeated”, Ms James said.

The Fair Work Ombudsman is working hard to build a culture of compliance with workplace laws in Australia by providing practical advice that is easy to access, understand and apply.

Employers and workers can obtain information and advice from the Fair Work Ombudsman by visiting www.fairwork.gov.au or calling the Fair Work Infoline on 13 13 94.

Thieves still targeting bikes and quads in the Moree district