The trio recently attested at the NSW Police Force College.

“Two-hundred-and-eight officers took their oath of office at the College in Goulburn on Friday, August 19,” Mr Hurst said.

“The new probationary constables will confront the challenges the job will offer in the Moree area, with commitment and enthusiasm.

“The new officers still have 12 months on-the-job training and study by distance education with Charles Sturt University before they graduate with a Diploma in Policing Practice,” Mr Hurst said.

“Once they graduate, the officers will then be confirmed in the rank of Constable.” 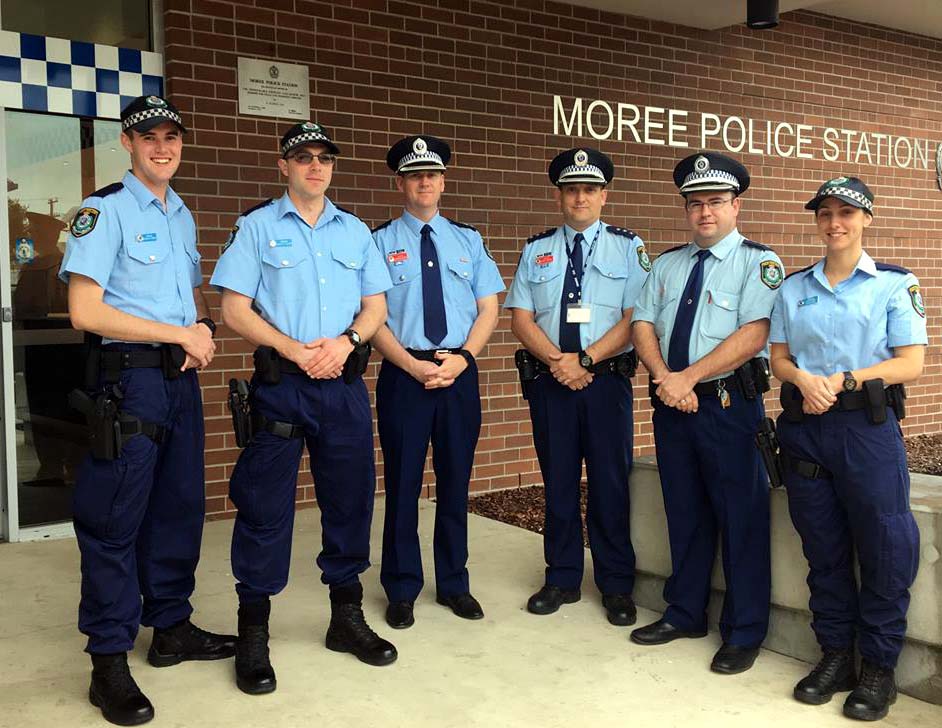 A fourth officer will soon join the trio – his first days involve court duties on the North Coast after witnessing events during his Student Police Officer posting at Lismore earlier this year.

Mr Hurst said “the four new probationers will gain a great initiation into Policing at Moree. They join an already dynamic crew that work daily for a safer and more secure community.

“They are a welcome addition to both our Command and the community,” he said.

Grills doubles up for Tamworth Rush on Tuesday

Greenlight given to grow alkaloid poppies in NSW

Next post
Greenlight given to grow alkaloid poppies in NSW