LIVING treasure Frank Crump walks the walk each year when hiking for the homeless – just one of countless fundraising drives he supports across the Moree district.

Now the local legend plans to talk the talk to support drought-stricken farmers throughout the region.

The FM station has a huge following across the north and north-west and, hosted by volunteers, has been broadcasting out of Narrabri for more than 20 years.

And Mr Crump has been involved for nearly 10 of those 20 years. 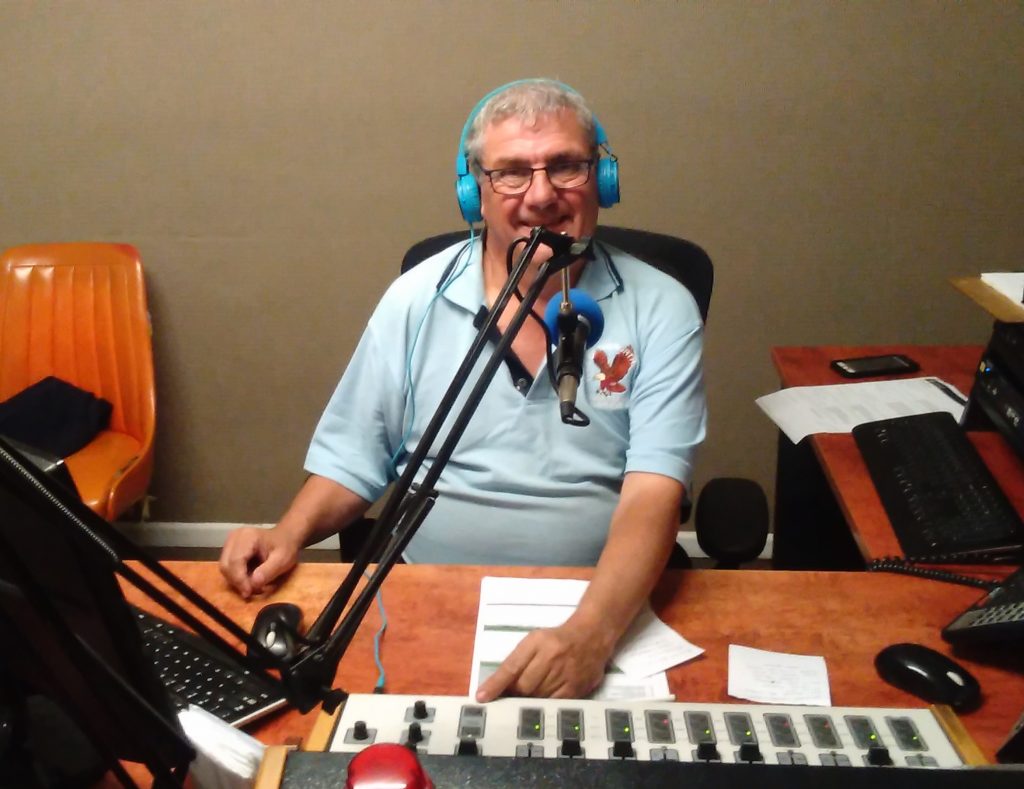 He travels from Moree to Narrabri twice a week to fulfil on-air engagements – Wednesday Mixes from 2pm to 4pm as well as his Friday Night Requests programme from 7pm until 10pm.

And next Friday, October 12, Mr Crump will join a group of fellow volunteer announcers and host a 12-hour music marathon to raise awareness of a drought that is crippling farmers across eastern Australia.

“I have been a volunteer announcer at 2MaxFM for eight years now,” Mr Crump says proudly.

“I started presenting with a show called Frank’s Wednesday Mixes which was 4pm to 6pm before changing the time-slot to 2pm to 4pm.

“This programme is a mix of my own music as well as interviews with up-and-coming artists.

“I applied for a Friday night time-slot when it became available and now I also present Frank’s Friday Night Requests between 7pm and 10pm,” Mr Crump said.

Mr Crump is no stranger to raising money for charitable causes.

Along with Moree’s Ron Clissold and Moree Public School student Michelle Dunlop, he was an official Queen’s baton bearer in the lead-up to the Gold Coast Commonwealth Games earlier this year.

It was due recognition for a life dedicated to helping others.

Over the years Mr Crump has been afforded Life Membership of Moree Junior Rugby League, the Order of Australia Medal, Moree Citizen of the Year, Moree Volunteer of the Year and the Premier’s Award for Volunteering.

He was also given the Reconciliation Award for Non-Indigenous Employee of the Year and has helped raise thousands of dollars through his involvement in Movember (four years), Relay for Life (13 years) and Hike for Homeless (four years).

Rain in the past few days – up to 40mm in some areas – has brought a collective sigh of relief across NSW, but it is not nearly enough to bring an end to horrific drought conditions.

“There has been a lot of discussion about drought relief during the past few months so myself and my fellow announcers decided to host a Music Marathon to raise awareness,” Mr Crump said.

“This special on-air event will start next Friday (October 12) at 7pm and finish at 7am the following morning.

“During the night several announcers, including myself, will play requests as well as broadcast important community announcements to raise drought awareness,” said.

“Our announcements will be aimed at giving farmers advice about getting drought assistance and information.

“It’s going to be a great night and we encourage everyone to tune in to Narrabri Shire Community Radio 2MaxFM (91.3) to help raise drought awareness – and don’t forget to phone through music requests,” he said.

Listeners can request their favourite song by calling 6792 4884 between 7pm Friday, October 12 and 7am Saturday, October 13. 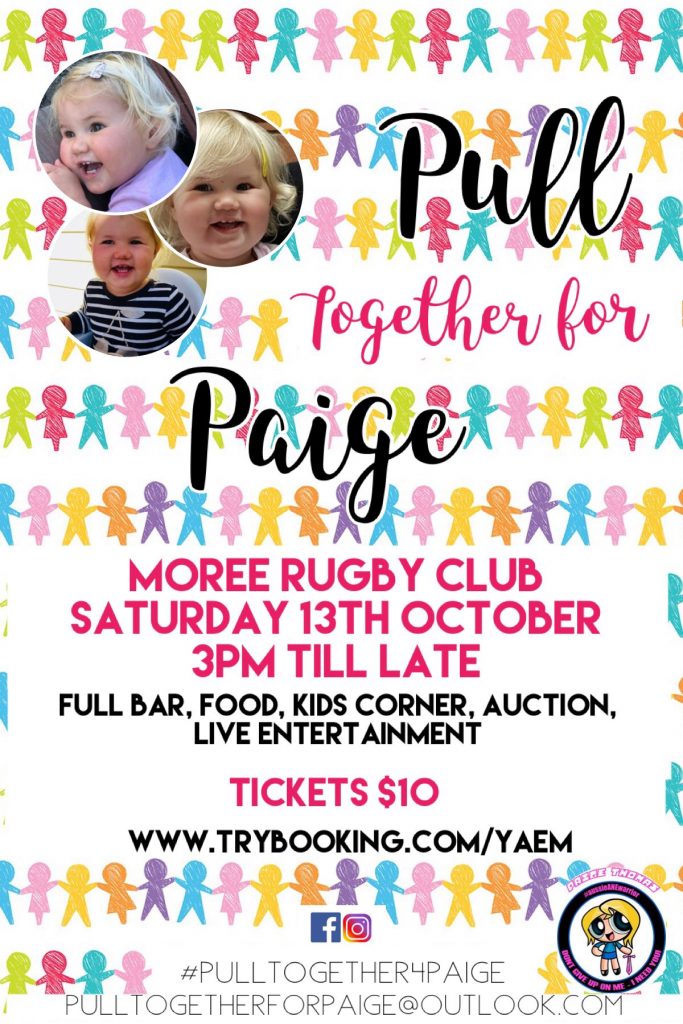