SELF-confessed bushie Peter Sinclair will saddle up his first starters on a Sydney track when stablemates Liberty Head and Beacon line up in the TAB Highway Handicap at Royal Randwick on Saturday.

And bush loyalty has held tight, with Sinclair announcing ace hoop Brooke Stower will retain the ride on Liberty Head.

Sinclair has enjoyed an extraordinary season and Stower has been there every step of the way.

“To me, the decision to put Brooke on Liberty Head was a no-brainer. As far as I’m concerned, it’s the right thing to do considering the winners she’s ridden for me this season – she’s given me my best season so far and I’ve been training horses for more than 30 years.”

In May this year he led back four winners at Moree, with Stower on board all four – Crystal Billy, Disco Mo, More Than Good and Ayeteem. 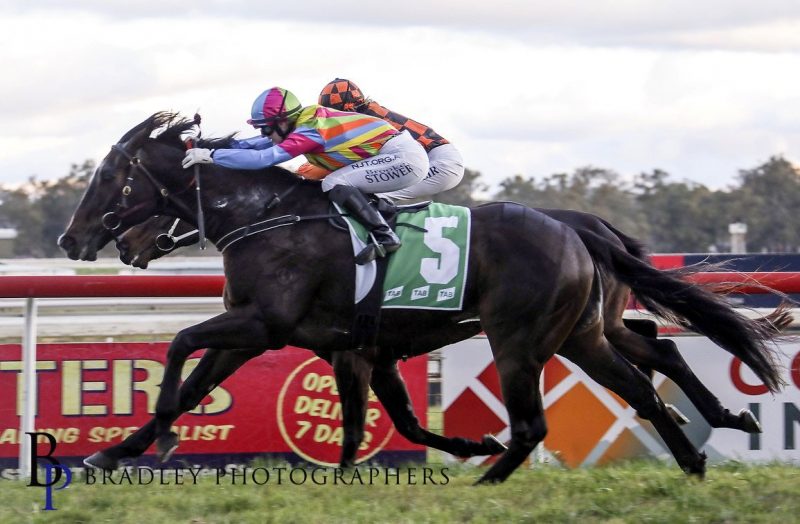 Sinclair has trained an additional five winners over the border in Queensland.

“The season just finished is one of the best I’ve had – if not the best as far as winners are concerned – and I’ve got people like Brooke and my stable foreman Amee Hobday and all my staff to thank for that,” Sinclair said.

“The winners I’ve trained this season, or in previous seasons for that matter, weren’t just my doing.

“The success the stable has had would not have been possible without the help of my stable apprentice Jacob Golden, stablehand Rebecca McMahon, my wife Jenny, work rider Guy Tribe and my good mate Jimmy Stevens, who is always a passenger in the truck on the long trips to the races each week,” he said.

Beacon, with 2kg-claiming apprentice Chris Williams booked to ride, has been whacked with 62kg. Liberty Head, chasing a hat-trick on Saturday after emphatic wins at Moree and Tamworth in recent weeks, will carry 57kg.

Stower, fresh from five rides at Taree on Tuesday, said teaming up in town with the Sinclair stable was not only an honour, but a career milestone.

“I wouldn’t be where I am today without Pete, there’s no question,” Stower said.

“Pete is a great man. It would be a dream come true – not just riding a Sydney winner for him but doing it for the Sinclair team would be a highlight of my career.

“Pete is one of the most loyal supporters I’ve ever had in my career and to be a part of his first trip to Sydney, well, I’m honoured – I think of the Sinclairs and his foreman Amee like my family,” she said.

“Liberty Head is a nice horse and I think he deserves his chance in Sydney, and I can’t thank Pete and the owners enough for sticking with me and taking me to the big smoke.” 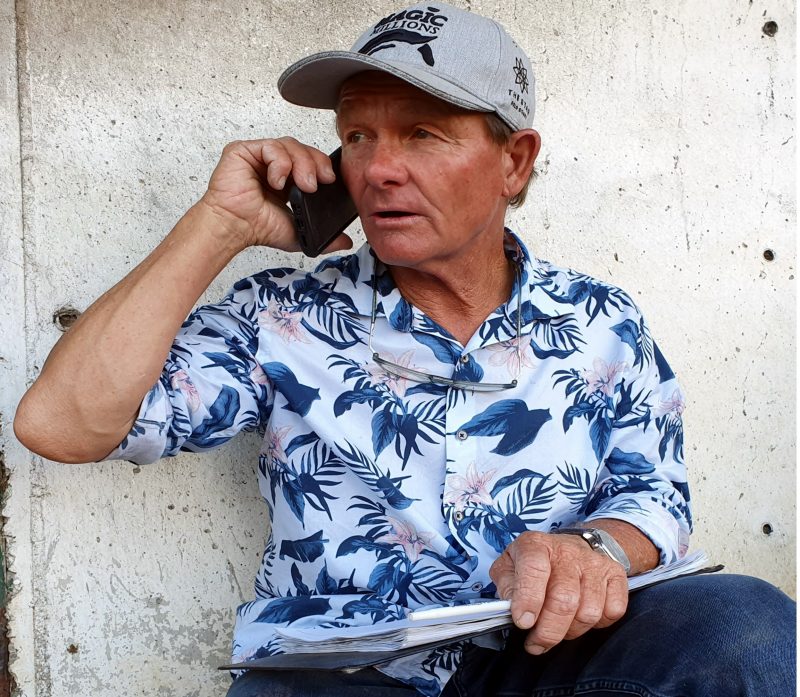 Moree train Peter Sinclair has enjoyed his most successful season to date, with 45-and-a-half winners in New South Wales and another five on Queensland tracks.

Despite this being Sinclair’s first trip to the races in Sydney, he is no stranger to Highway Handicaps.

Sinclair shares ownership of Highway Handicap winner Hellenism, which created a huge impression when saluting at Randwick in late January.

The mare, educated and pre-trained by Sinclair before transferring to Brett Dodson and then Aiden St Vincent at Coffs Harbour, also notched a brace of Highway Handicap minor placings in April and May.

She was touted as a very live Kosciusko chance before minor injury forced her to the spelling paddock.

It is hoped Hellenism will return to the track later this year for a serious crack at the New South Wales Country Championships in 2021.

“Hellenism is a very good mare and she was very impressive when winning at Randwick,” Sinclair said.

With just three days remaining of the 2019-2020 racing season, Kris Lees has the State title wrapped up with 193 winners, 35 of those trained on city tracks and 41 at the provincials.

A NUMBER of projects...