MOREE has been selected as the first town in Australia to trial a futuristic moonbeam and sunray trading scheme using existing solar panels that are fixed to privately-owned dwellings.

The trial will run for six months.

The scheme, once fully operational, will allow residents with solar energy systems to earn thousands of dollars annually by storing and selling sunrays and moonbeams to buyers around the globe.

The concept is the brain-child of Professor Solomon Schmendrick who heads up Mendax, a Chinese-owned renewable energy research centre in Shanghai.

Mendax has been working on the project for nearly a decade.

The company is part of China’s recent expedition to the dark side of the moon, where sunray and moonbeam storage facilities have been built.

Sunrays will be sold to countries around the globe where solar panel systems are ineffective because of colder climates.

Norway, Iceland, Sweden, Finland, Canada, Alaska and Antarctica are expected to sign up as buyers.

Moonbeams will be used in a renewable energy system that is still in the development stage. 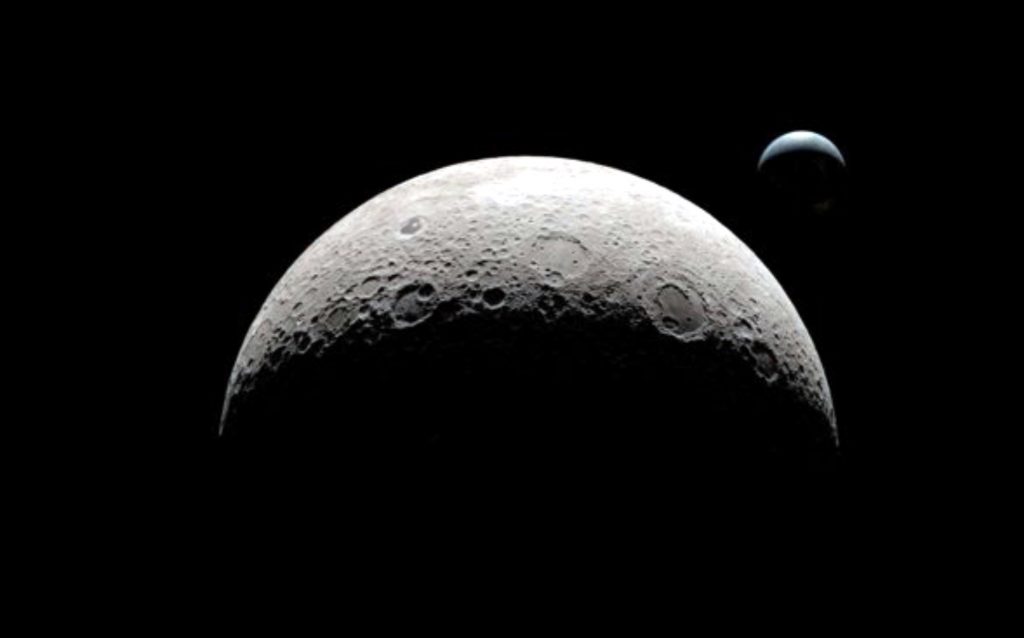 Mendax scientists have developed a way to convert moonbeams into energy that will power wind farms on still days as well as energise deep-cycle batteries.

These batteries could one day supply electricity to entire towns, even cities, Mendax scientists claim.

The $200 billion-dollar project, code-named Floyd’s Lunar Storage Facility (FLSF), has been hailed a game-changer in the fledgling solar energy industry.

“Residents with solar systems fitted to their rooftops will be able to send sunrays back to the dark side of the moon for storage,” Mr Schmendrick said.

“When the market is right or a set price is agreed upon, they will be sent to the buyer – a type of interstellar stock market, if you will.”

By fitting a special converter to an existing solar panel system, moonbeams will be sent to the storage facility as well.

“It was quite frustrating for our scientists, knowing that all these solar panels were working during daylight hours but not doing a damn thing at night-time,” Mr Schmendrick said.

“Now that we are investigating the possible use of moonbeams as a renewable energy source, solar panels will work around the clock.

“Moree is the ideal centre to trial FLSF. The region has long, hot summers and, ironically, current drought conditions offer the perfect setting to launch the project,” he said.

“Daylight saving during the summer months means there is that extra hour of sunlight each day to make solar panels work harder and the onset of global warming will increase production as well.

“We have deliberately decided to trial FLSF during the cooler months so the system is not overloaded.

“This exciting new concept is still in its infancy so, naturally, at this stage we only want to take baby steps,” Mr Schmendrick said.

Moree residents will be able to store sunrays and moonbeams in what Mr Schmendrick calls ‘sun-safes’ after a diverter is installed to a home’s solar panel system.

Moonbeam and sunray converters, as well as diverters, will be fitted free-of-charge during the trial period.

Only 25 residential dwellings in Moree will be chosen to take part in the trial.

Residents need to register their interest to become part of the selection process.

Once FLSF is fully-operational, an installation and rental fee will apply as well as brokerage fees when residents start trading.

“This is an exciting new industry where small investors will have the opportunity to create a passive income selling moonbeams and sunrays,” Mr Schmendrick said.

“I envisage an average family with, say, a five-kilowatt solar panel system, could earn up to $20,000 a year simply by joining the lunar-based storage facility.”

Want to be part of the selection process?

Go to this link to register your interest: http://www.deluxecafemoree.com.au/register-for-flsf/