That’s the burning question dividing a busload of Moree – and Chinese – punters as they make their way along the Gwydir Highway to the Sapphire City’s signature race meeting.

Owners of Safe Harbour and California Raider are on board the bus, as well as supporters of both horses.

And, only opinions, a solitary aisle resembling no-man’s land and a few eskies divide them.

Emerging mare Safe Harbour is owned by The Royal Family – a group of mates and their partners who regularly hold court at Moree’s Royal Hotel – and was impressive winning at Goondiwindi two starts back over 1200m in slick time.

California Raider, a Peter and Paul Snowden cast-off now owned by Moree’s Our Next New Horse Syndicate, was destined to set the world on fire midway through 2017.

And, if the matches hadn’t been wet, that may well have been the case. 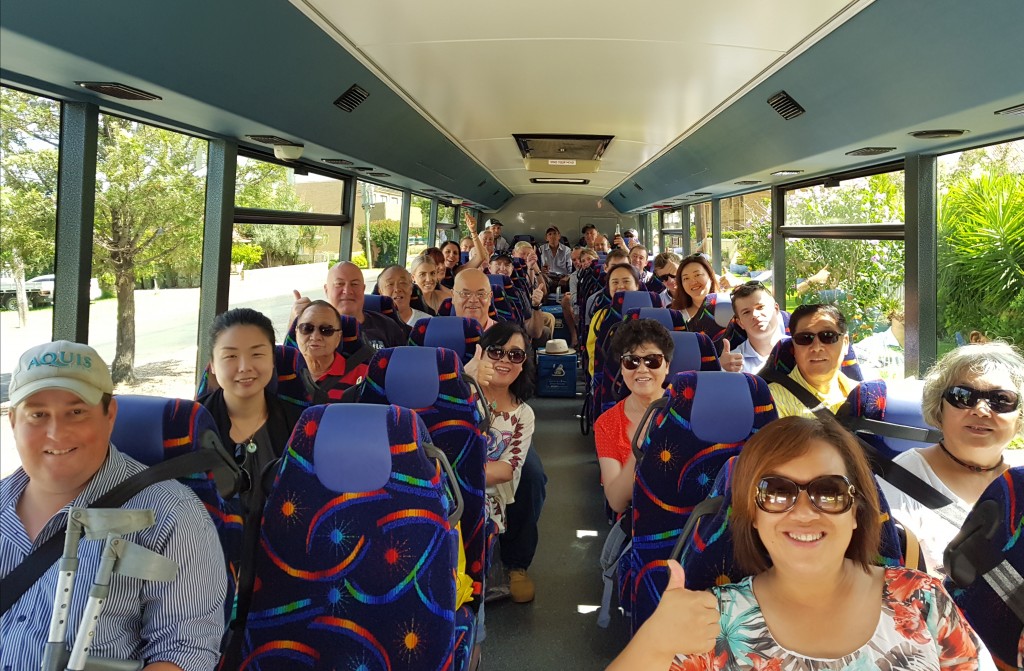 The four-year-old has been disappointing this preparation but showed signs of improvement last start when a closing second to Victory Lass in the 1200m Goodwood Cup at Inverell on Boxing Day.

Safe Harbour, leased to The Royal Family by well-known Moree owner-breeder Danny Bourke, also finished runner-up last start when stepping up from 1200m to 1600m at her home track on December 16.

Both runners were this morning locked together at 13-2 on NSW TAB Fixed Odds, equal third favourites with bottom-weight Silver Art.

Just A Dame, trained on the track by Todd Payne, heads markets at 3-1, ahead of It’s Relative and Onya Rosie, both quoted at 9-2.

Trainer Peter Sinclair, who today saddles up five runners including Where’s Emma (1010m BM-55 handicap), I Am Dynamic (1200m class 3 handicap) and Free Billy in the 1400m Inverell Cup, won’t be drawn to favouring either horse, but says he’ll be disappointed if all of his runners don’t perform well.

“If, coming to the last race and none of my team has done any good, I’ll be up the back of the bus as drunk as everyone else,” he laughed.

“California Raider has been a little disappointing this time in but his last couple of runs have been pretty good and Safe Harbour was just found wanting that little bit when stepping up sharply in distance last start.

“The 1400m suits both horses at this stage of their preparations and they should both run well,” he said.

“We’re going to the races pretty confident,” he said yesterday.

The good, the sad and the bad: November-December in Moree, 2017