A MOREE solicitor is paving the way for meaningful change in NSW native vegetation laws after witnessing firsthand the legislation’s gross imbalance of power – and its heart-aching consequences for the whole community.

Now, it seems, headway is being made.

As a Moree branch member, Mr Moylan last week raised his concerns at the National Party State Conference in Cowra, to a reception he described as ‘extremely positive’.

“While we’re very grateful for the recent repeal of the Native Vegetation Act, I believe there is further scope for the framework to be improved,” Mr Moylan said.

Mr Moylan moved a motion that was successfully carried, to change Biodiversity Conservation Act and Local Land Services Act, calling on the NSW Government to amend the legislation and regulations on biodiversity to include that the onus of proof lies with the prosecutor at all times and never with the landholder.

Also, that proceedings can only be commenced within two years of the date that the offence is alleged to have taken place and that family trust companies and/or corporate trustee landholding companies are not dealt with as a “corporation” for the purposes of maximum fines for penalties under the Act.

Further amendments included that landholders are entitled to legal protections such as the right to silence and protection against self-incrimination as other serious crimes in NSW, and that farm mapping used for assessing biodiversity be required to be confirmed by affected landholder prior to release for local community consultation. 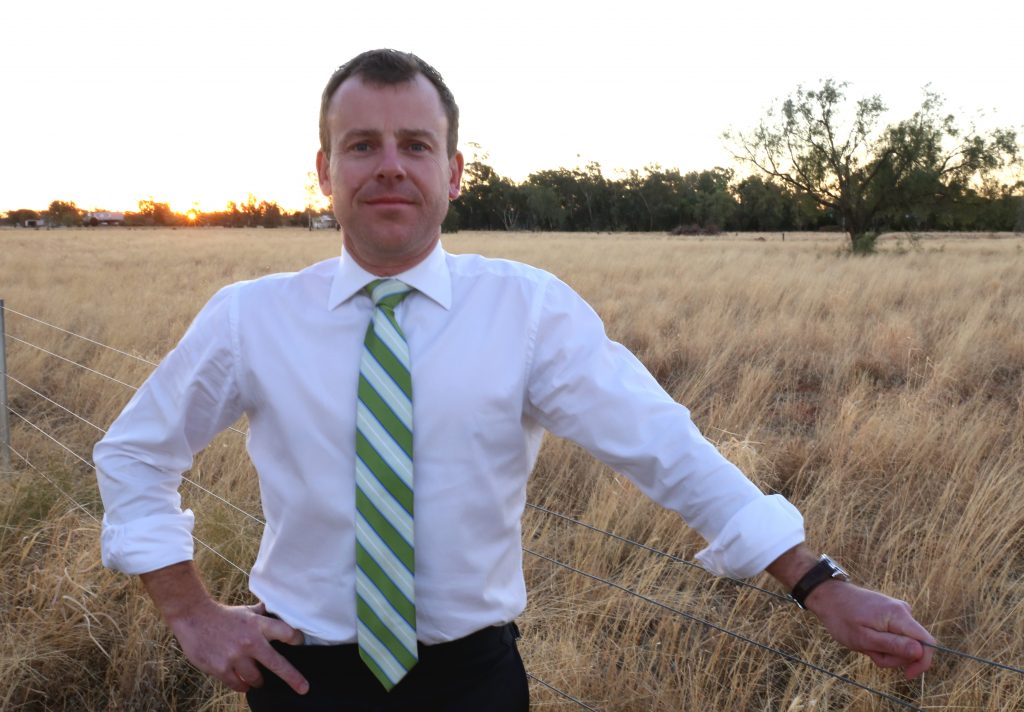 He also called for an amendment that this mapping be based on the use of land prior to and at August 25, 2017.

Mr Moylan praised NSW Minister for Primary Industries, Niall Blair and Deputy Premier, John Barilaro for giving the issue their full attention, and was confident the voice of the constituency would be heard.

“Currently in the Moree region I have over 80 farmers under investigation with the Office of Environment and Heritage,” Mr Moylan said.

“These are hardworking ‘mum and dad’ farmers. They are volunteers in the community; they are employers in rural Australia; they are good people being prosecuted under bad law.

“These are very difficult cases. The huge stress they place on families, and the community, cannot be underestimated,” he said.

Describing the legislation as futile in its agenda, Mr Moylan explained that “1000 hectares of sparsely vegetated country west of Garah does not have the same environmental value as 1000 hectares of pristine rainforest, but unfortunately the law does not reflect this”.

“Even in a murder investigation you’re entitled to the ‘right to silence’ whereby the offender need not say a word,” Mr Moylan said.

“But if a farmer knocks down just one tree, he has to answer questions and provide information or face a principal fine of up to $660,000 plus an additional daily fine of $66,000 for each day that he does not answer to the Office of Environment and Heritage.”

He also explained that there was no onus on a criminal to provide any documentation to investigating police however it was compulsory for landholders to submit everything from personal diaries to crop rotation recommendations. 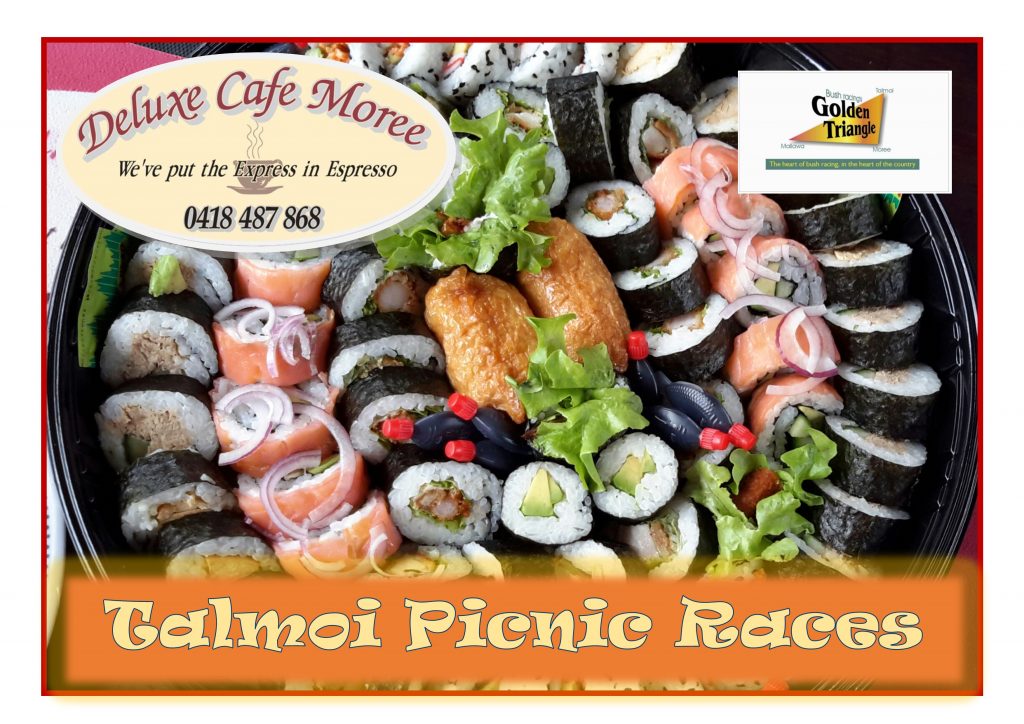 Hey, sushi lovers! Going to the Talmoi picnic races on Saturday, June 23? Why not add a sushi platter to your picnic basket? Deluxe Café Moree offers $80 mixed platters that you can collect on your way to the races. Sushi platters are the perfect addition to your picnic table! For all details just call or text Cindy on 0418 487868. Full menu and special catering order details at http://www.deluxecafemoree.com.au/sushi2u/

“This is just a small example of the imbalance of power we are dealing with on a daily basis and it’s a huge issue for our whole region,” Mr Moylan said.

With his motion met with high applause from conference attendees, Mr Moylan believes this is an issue that ‘will not go away’ and that western farmers were entitled to some clearing leeway.

“At the end of the day we are trying to feed a nation, and a world, using the finite resource that is productive agricultural land,” Mr Moylan said.

“There is an underestimation of the unique value of the region, which is hugely frustrating.”

Member for Barwon Kevin Humphries echoed this sentiment, describing the current legislation as a ‘thorn under our foot’.

“There’s still a million acres out west that is prime land for development and not a threat to biodiversity in the area,” Mr Humphries said.

Next post
Mungindi-Boomi road gets $3.5m for major sealing project