ANOTHER round of State Government grant funds worth $105,000 is set to establish the Moree Water Park as the premier skiing tournament centre in NSW, according to Northern Tablelands MP Adam Marshall.

Mr Marshall said the latest funding splash for the water park would jump it into a new high water mark for international competition – and place it in the leading spot to land even more world class events and sports tourists.

It came just weeks after Mr Marshall joined civic and ski club leaders to turn the first sod on a $160,000 project to allow the park to successfully host next year’s National Waterskiing Championships.

“This latest funding is to enable Moree Water Park to get it tournament-ready and this grant will let the club create an international-standard ski jump and install what’s known as ‘splash eye’ camera and judging equipment that will allow world records to be recorded,” Mr Marshall said. 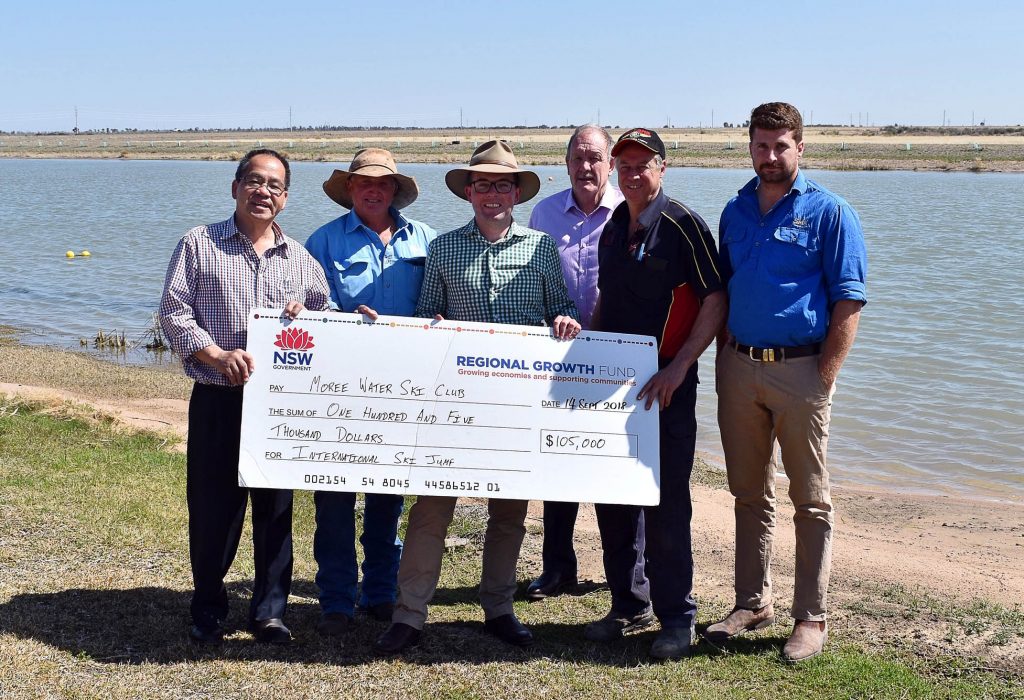 “I’ve been especially pleased and thrilled to help support this development right along the way from its first christening at this site because I’ve seen the initiative and the imaginative drive of locals to see this become a reality.

“It really is a massive undertaking for the community but a tremendous idea that has a huge potential as a premier sporting facility and a recreational destination for locals.

“As the Minister for Tourism, it’s also obvious to me of the critical benefit to attract outside tourism dollars and the multiplier effect of the tournaments on the local economy. The ski club actually has a business plan in place that estimates some 20,000 park visits a year by 2021.”

Moree Water Ski Club President James Von Drehnen said the latest funding injection could not have come at a better time for the local economy given the drought impacts.

He said the latest project works would give them an internationally compliant judging system as well as the new ski jump.

The water park was established in 2016 and under a previous funding round of the Stronger Country Communities program is seeing an automated front gate and CCTV facilities put into the park.

Mr Von Drehnen said all state government funds had been well spent, and while the first stage project was 30 per cent complete, on time and on budget, it would be finished for a grand opening of the 200 metre-long Mehi Beach at the park early next year.

“About 95 per cent is spent with local businesses, and many businesses are providing discounted products, so every dollar saved is another dollar spread further,” Mr Von Drehnen said.

Thousands of man hours had been invested by club members and other partners and stakeholders, such as Work for the Dole and Corrective Service participants.

The installation of the automated gate and CCTV system was designed to give free public access while reducing the risk of vandalism and anti-social behaviour.

Mr Von Drehnen said the project would enable the club to host a variety of events including the Border Bash, Come and Try days, a Queensland round of Barefoot, a NSW round of water ski, the Australian Junior masters and ski coaching school, the NSW State Finals and the Australian Water Ski Nationals.

Those nationals are slated for April 2019 with between 500 and 1,000 people expected while the state finals in the same month should generate between 250 and 500 visitors. 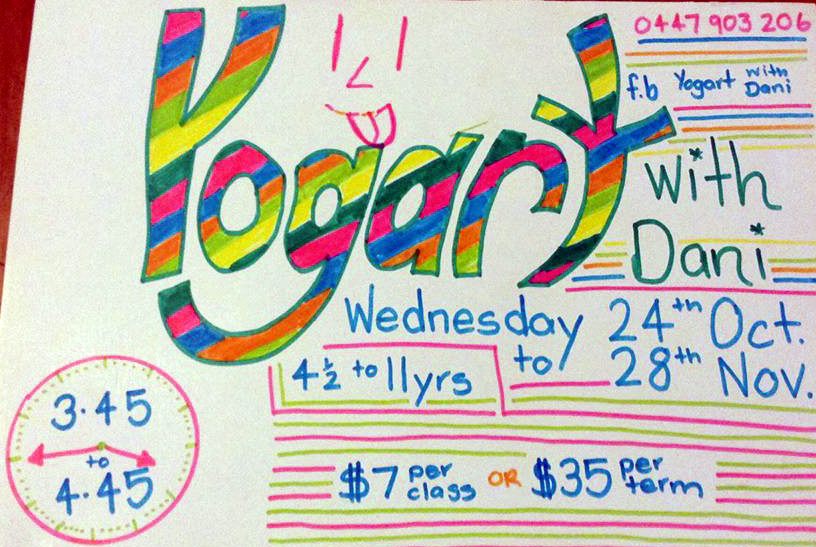 Biniguy to tap in to $3.96 million water pipeline project