Moree Secondary College students off to the Ancient World!

A pizza and pasta day later this month at Moree Secondary College is just one of the many fundraisers planned for the school in 2019.

Money raised will fund an excursion to Europe in July, 2020.

Students will embark on an exciting journey through the ancient cities of Greece and Italy, departing Australia on July 3 next year and touching down in Athens the following day.

The excursion includes a tour through Sparta, on the banks of the Eurotas River in Laconia, in south-eastern Peloponnese.

Around 650 BC, Sparta became the dominant military land-power in ancient Greece and was recognised as the leading force of the unified Greek military during the Greco-Persian Wars.

The group will then fly from Athens to Italy, landing at the Bay of Naples, a 15km-wide gulf located along the south-western coast of Italy where students will visit ancient sites and museums. 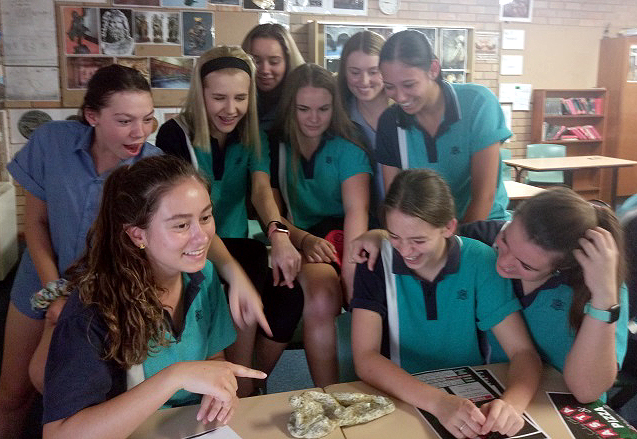 While in Italy, the group will visit Oplontis and Herculaneum, Mount Vesuvius, Sorrento and Pompeii before travelling to Rome to visit Piazza Navona, Pantheon and Trevi Fountain.

Website www.historyrevealed.com explains that in AD79, the people of Pompeii felt rumblings from nearby Mount Vesuvius, but “they couldn’t have imagined what would happen next”.

“In one of the worst natural disasters in European history, the sleeping volcano Vesuvius woke up with a bang on August 24 and destroyed the city of Pompeii, killing its people and burying everything under tons of ash.

“Pompeii was lost for centuries, before being discovered in the late 16th century”.

Herculaneum and Oplontis were also buried in ash and lava during the volcanic eruption of Mount Vesuvius.

Sorrento, a town overlooking the Bay of Naples, is well-known for its small shops that sell ceramics, lacework and marquetry.

In order for the students to take part in this amazing experience, some fundraising will take place throughout 2019, and the first term in 2020.

To launch the fundraising campaign, Year 11 and Year 12 hospitality classes will hold a Pizza and Pasta Day on March 29.

For more details, contact the school at 67521999 or email [email protected] with your order and preferred pick-up time. 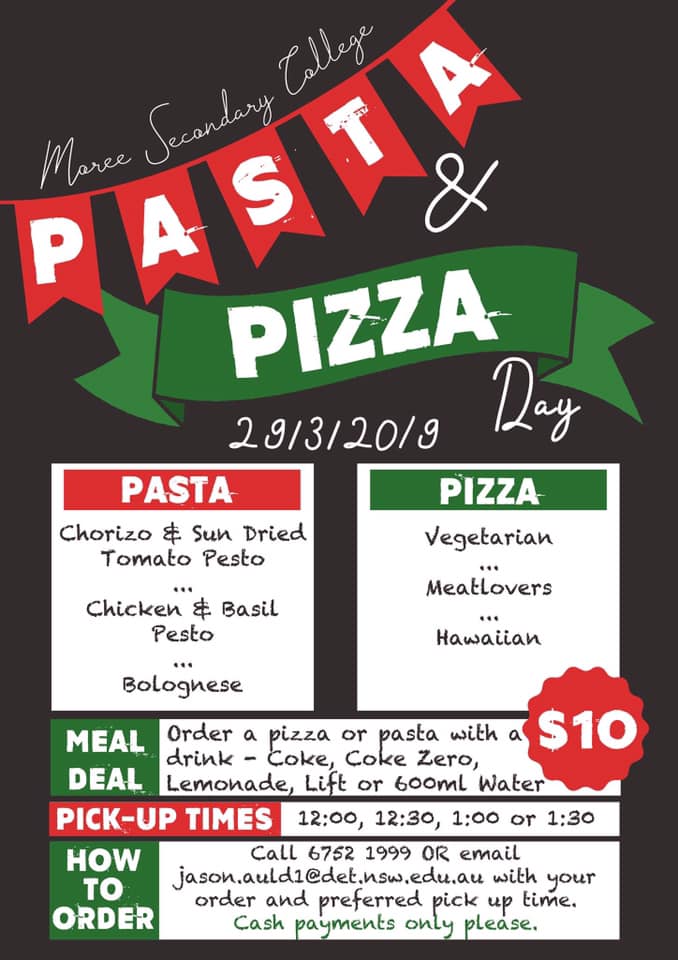