RON Harborne Oval sporting fields will be a sea of kids of all ages next Sunday, August 19, when Moree Junior Soccer Association hosts its 2018 zone carnival – and there is still room for more kids.

Hundreds of kids from towns across the region, including Goondiwindi, Inverell, Walgett, Wee Waa, Narrabri, Gunnedah and Coonabarabran, are expected to sign up for the day-long carnival, the Moree club’s biggest event of the season.

“Last year we had 50 teams compete in ages from five-years to 16-years, with Moree having 21 teams. We are hoping to have around the same number, or more, this year,” Mrs Sharples said.

“And we have had great feedback from the other towns, especially Inverell and Goondiwindi Soccer Clubs.

“Walgett is only a small club but they have been coming to our carnival now for more than 10 years. “They only have a young group of players ranging in ages five to eight, but they have a great time,” she said.

Mrs Sharples said she has a great committee behind her as well as supporters and parents who help co-ordinate the carnival.

“We are well supported by parents who volunteer to referee, help in the canteen and the barbecue area, and Moree Senior Soccer Club players and members also help with refereeing the older teams,” Terry-Anne said.

Meanwhile, Mrs Sharples added another plaque to her trophy cabinet recently when she was named Northern Inland Football Association’s Newcastle Permanent Community Volunteer of the Month in July.

Mrs Sharples joins former Moree match official Mark Armstrong, who was named Referee of the Month for his work in the Tamworth area, where he is now based. 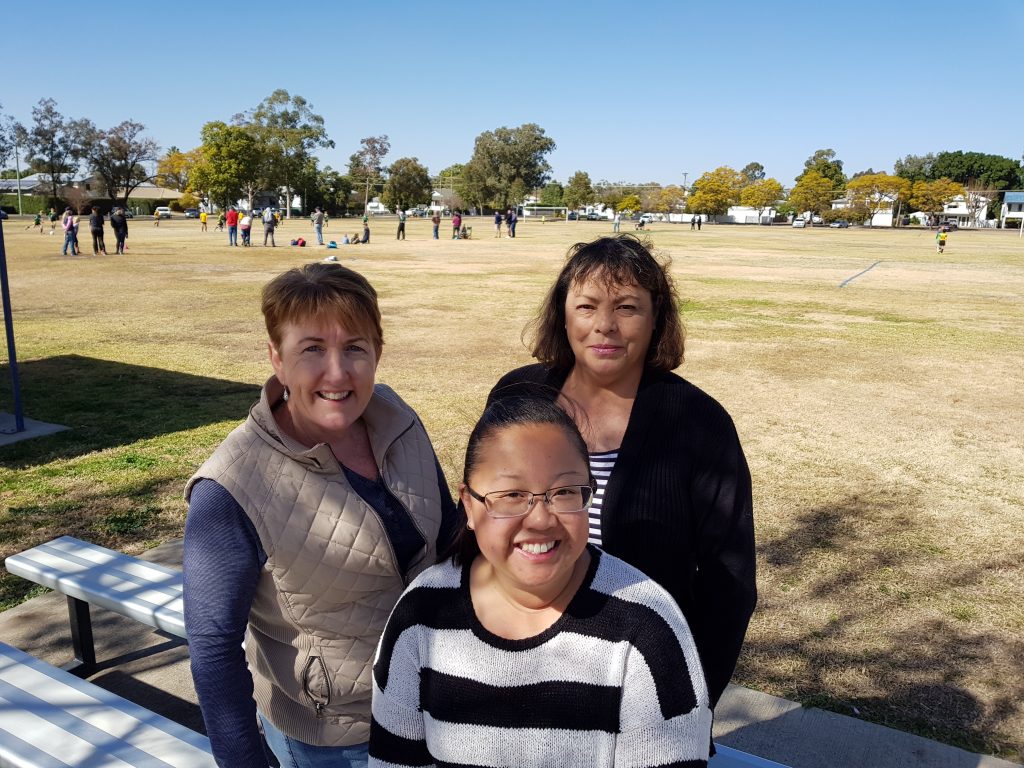 Northern NSW community football manager Peter Haynes said the awards provide an important opportunity to recognise those who make the game what it is today.

“Without this month’s winners, football simply would not be in the position it is. Each of these winners has made an outstanding contribution to their clubs and deserve to be recognised,” Mr Haynes told Northern Inland Football Association’s website.

“Community football relies on a collective effort and these awards reflect the appreciation extended to everyone who plays a role.

“I am pleased we are able to thank and acknowledge each of them on behalf of the sport, thanks to the support of our major sponsor, Newcastle Permanent,” he said.

Moree team spots for all ages (five-years to 16-years) are still available next Sunday for players that are not yet signed up.

Players are urged to check age groups (see below). Even if teams are full it is advised to contact Mrs Sharples as some players pull out at the last minute.

Mrs Sharples can be contacted by e-mailing [email protected] or phoning 6752 8152.

The Moree community is welcome to head down to Ron Harborne Oval next Sunday and cheer on the home teams.

There is no admission fee and there will be a full canteen and barbecue available.

Deluxe Café Moree mobile coffee will also be on the grounds for the duration of the carnival.

In other local news

Local organisations also rallied to the cause to help Woolworths staff – many volunteering their own time – to sell raffle tickets and man barbecues.

MOREE and district businesses, residents and community organisations are rallying to help drought-stricken farmers across the region, with donations and support pouring in to the McGregor Gourlay Drought Muster appeal.

Thousands of dollars’ worth of fuel and shopping vouchers have been donated as well as household staples, toiletries, bulk fresh-water supplies and dry and canned dog food.

There is also a huge event planned at Woolworths Moree today where all profits from fruit and vegetable sales, fresh meat from the butchery section, as well as bakery, deli and chilled goods will be donated to help Australian farmers get through a drought that is quickly becoming the worst in history.

And out at Pallamallawa in two weeks’ time a Poker Run and Auction night at the Pally Pub are being organised.

A SCHOOL that gives students enough rope to be independent, the courage to bear the consequences of their

decisions, and a safety net of support if necessary is how Moree Secondary College graduate Ben Mack reflects on his cherished high school years. 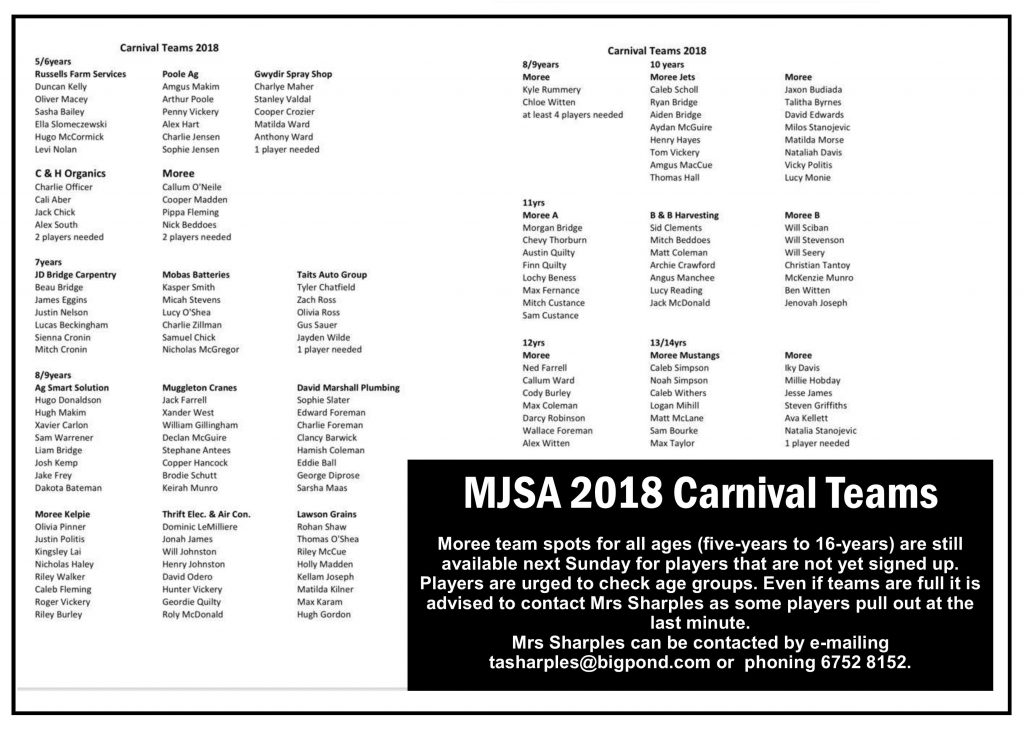