MOREE police continue to target rock-throwers – especially along the Newell Highway bypass – as well as traffic offenders and during the past three weeks have removed numerous motorbikes and quad-runners from local streets.

“Ongoing rock-throwing and unregistered motorbike riders (are a big issue) and our officers are working to combat these offences,” Mr Hurst said.

“A number of strategies are, and have been in place to target these offenders. Some of these strategies are overt, such as patrols, seizure of bikes and the issuing of infringements.

“Others are covert which I’m sure the community will understand would not be beneficial for our long-term goals to discuss in a public forum,” he said.

This month has already seen six motor and quad-bikes removed from the community and on Friday (December 16) another motorbike was seized by local police.

The 21-year-old rider was issued with a number of infringements totalling more than $2000 and an application has been made for the bike to be forfeited.

Mr Hurst said that numerous officers have been dedicated to patrols of the rail corridor south of Alice Street with, to date, infringements issued to eight offenders. 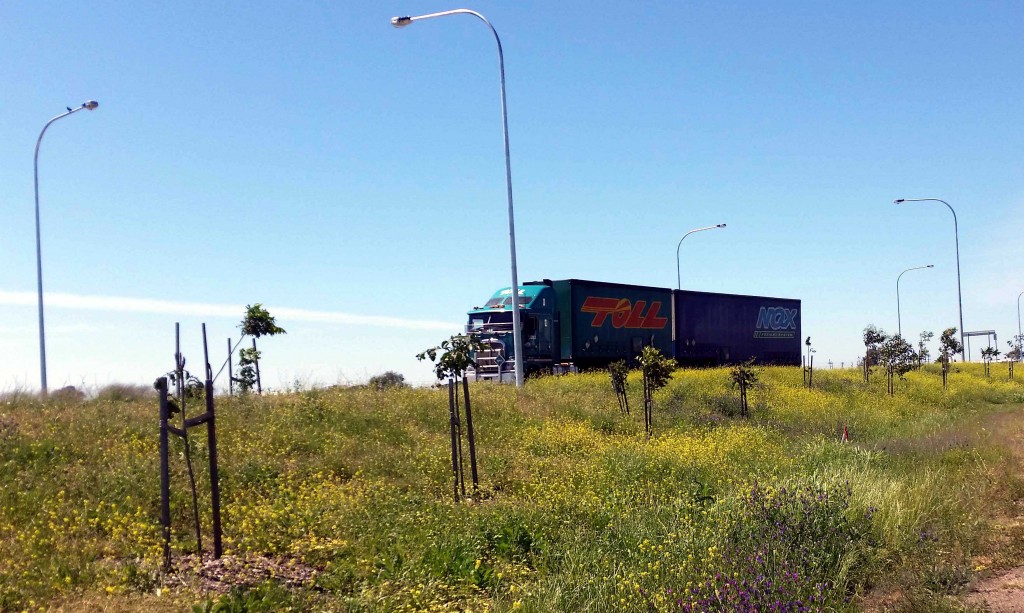 Moree police officers are working covertly as well as overtly to stem the growing problem of rock-throwing on the Newell Highway Moree bypass.

Police will continue to patrol this area to discourage the dangerous and anti-social behaviour which has previously been reported.

“The act of throwing a rock at a vehicle is not only cowardly and stupid, it is downright dangerous,” Mr Hurst said.

“So too is attempting to illegally cross the Newell Highway. There are dedicated crossings and pedestrians should use these to avoid endangering themselves and others.”

“Please speak to your children, tell them of the dangers involved. If you need our help to speak to them, call us,” he said.

Also of concern to local police is the level of reports observed online or via local media outlets in comparison to those reported to police.

Mr Hurst acknowledged that whilst social media has taken policing into the technological age and enabled engagement directly with the public there are dangers in the social media world.

“Residents should be mindful of the consequences of circulating unsubstantiated rumours that cause unfounded fear amongst the community,” he said.

“If you are a victim of crime please report it to police immediately as this gives us not only an accurate reflection of local crime but also the best chance at identifying offenders.

“If you have information to assist us, please pass it on.”

Mr Hurst said that police will continue with these and other more strategic operations during the coming weeks.

Officers from BLAC are also engaged in talks with other government and non-government agencies to address the social issues contributing to these offences.

“Some of the driving factors behind these crimes can’t be addressed by police alone. At the core of most crime are social and cultural issues which need to be addressed by the whole community,” Mr Hurst said.

“While the police may not be able to implement strategies to address all of these issues we are committed to working with those that can assist us in making safer communities.”