BARWON Local Area Command police officers were kept busy during the Christmas break, with investigations underway into nine break-ins and 16 assaults –12 of which were domestic-related – amid a raft of offences.

Acting superintendent Andrew Hurst said local police have had a busy Christmas period and urges residents to be “extra aware”.

“While police are currently engaged in a number of strategies aimed at removing offenders from our streets, public co-operation is often vital in identifying offenders. Look out for your neighbours and be extra aware of what is happening in your area,” Mr Hurst said.

“There are people in these communities who are aware of who is committing these crimes and they need to come forward, either in person or anonymously,” he said. 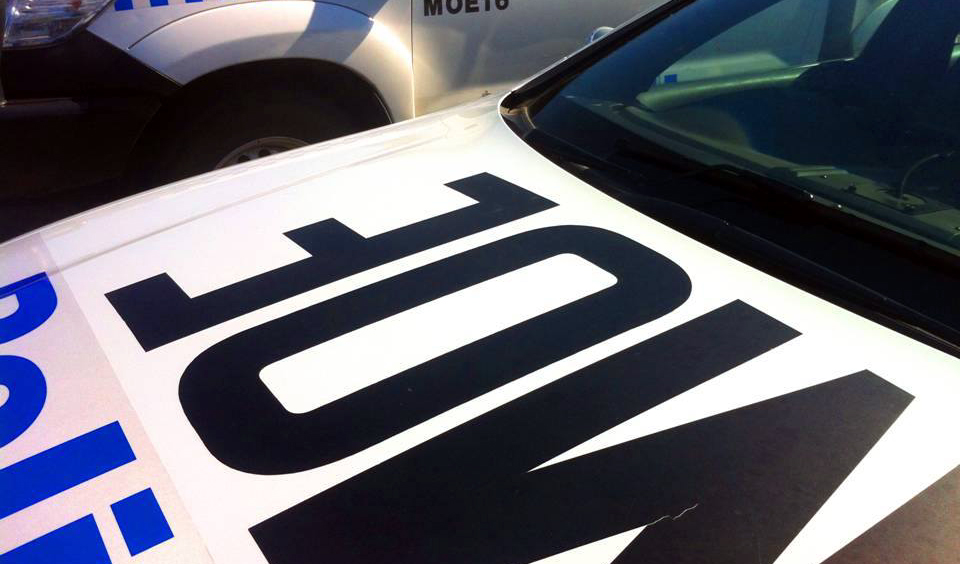 “Thieves are quick to pick up on homes with relaxed security measures and will quickly break in, taking mobile phones, wallets and keys which are all too often left within easy reach of the point of entry. This makes it extremely easy for offenders to then steal vehicles parked outside.

Residents need to be more conscious of the security of their homes and vehicles and take basic steps to ensure they are less likely to become a victim,” Mr Hurst said.

Since Friday, December 23 police have attended to:

Other events of significance include:

Next post
International multi-agency operation nets a tonne of cocaine worth $360m, 15 charged