Moree Plains gets $1.64 million to build sporting and community facilities

THE State Government has made available a massive funding allocation for the Moree Plains Shire, with $1,644,982 now available to build important community facilities, sporting infrastructure and public amenities.

Member for Northern Tablelands Adam Marshall today announced the allocation, provided under Round Two of the NSW Stronger Country Communities Fund. He is encouraging local community groups and sporting organisations to get their project applications ready, to take most advantage of this opportunity.

“Applications for this massive funding pool are now open, with funds available to improve the sporting and community facilities that make our regional centres such a great place to live,” Mr Marshall said.

“Combined with Round One of this program, the Moree community will see more than $2.45 million worth of projects start construction over the next year.

“All up, today’s announcement means another $13.7 million worth of new parks, sporting fields, playgrounds, swimming pools and streetscape upgrades across the Northern Tablelands. 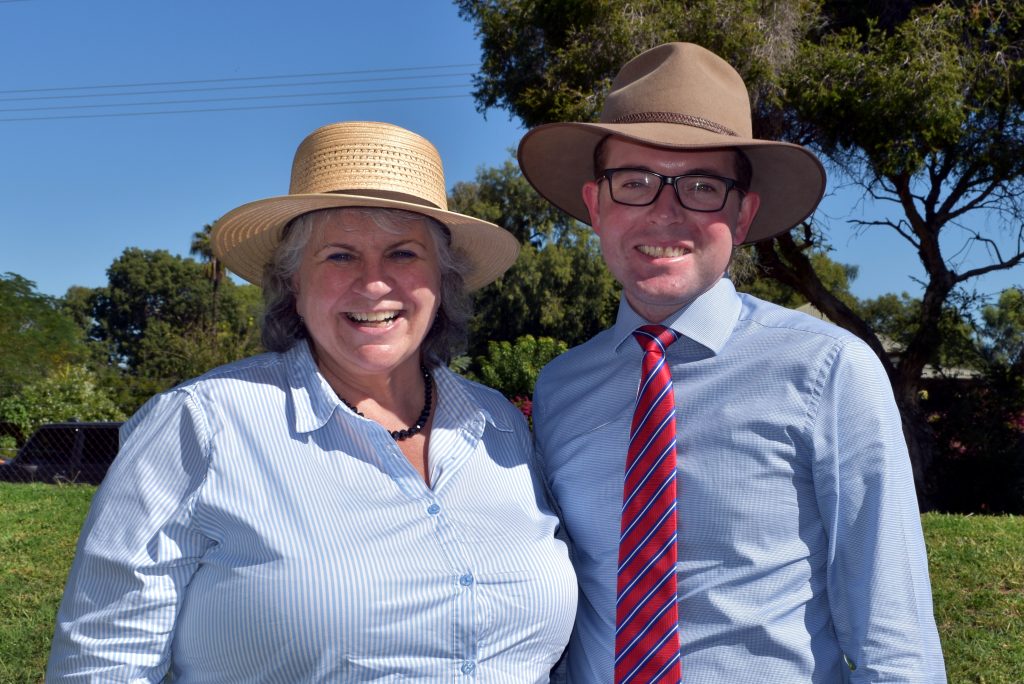 “With unprecedented interest in last year’s funding, the NSW Government invested an additional $100 million in the Stronger Country Communities Fund, providing a total of $200 million to get these sorely needed projects off the ground.

“This means double the projects for the Moree Plains Shire, helping upgrade and build twice as many sporting field upgrades, playgrounds, news parks and much more.

“The fund is also more flexible than ever before. Refreshed guidelines will allow smaller projects and urban beautification works, while 50 per cent of the funding is guaranteed to head towards sporting infrastructure.”

Mr Marshall encouraged community groups across the Moree Plains Shire to consider what was needed in their local area.

“Applications are now open and close on Friday, 4 May, so there’s no time to delay considering your major project,” Mr Marshall said.

“As each region has funding locked in, projects in Moree don’t need to compete with the larger centres to get approved. These projects will be designed for the local community, driven by its needs and managed by the local council.”

Mr Marshall said Moree will soon learn of its successful projects funded under Round One of the scheme.

“I’ve been thrilled to hear the exciting suggestions that have been thought up for Round One of the Stronger Country Communities Fund, some of which have already been successfully funded,” Mr Marshall said.

“Glen Innes will see extensive upgrades to play equipment, outdoor gym amenities and cycleways as part of its $516,000 Wellness Trail.

“A $780,000 funding injection will substantially overhaul seven parks in the Uralla Shire, while the Armidale Golf Course clubhouse will become a regional function centre thanks to $409,000 in NSW Government funding.

“These are just a few of the major projects that have been funded under round one of the scheme and today’s funding announcement will ensure they’re just the beginning.”

Further details can be found at www.nsw.gov.au/strongercountrycommunities 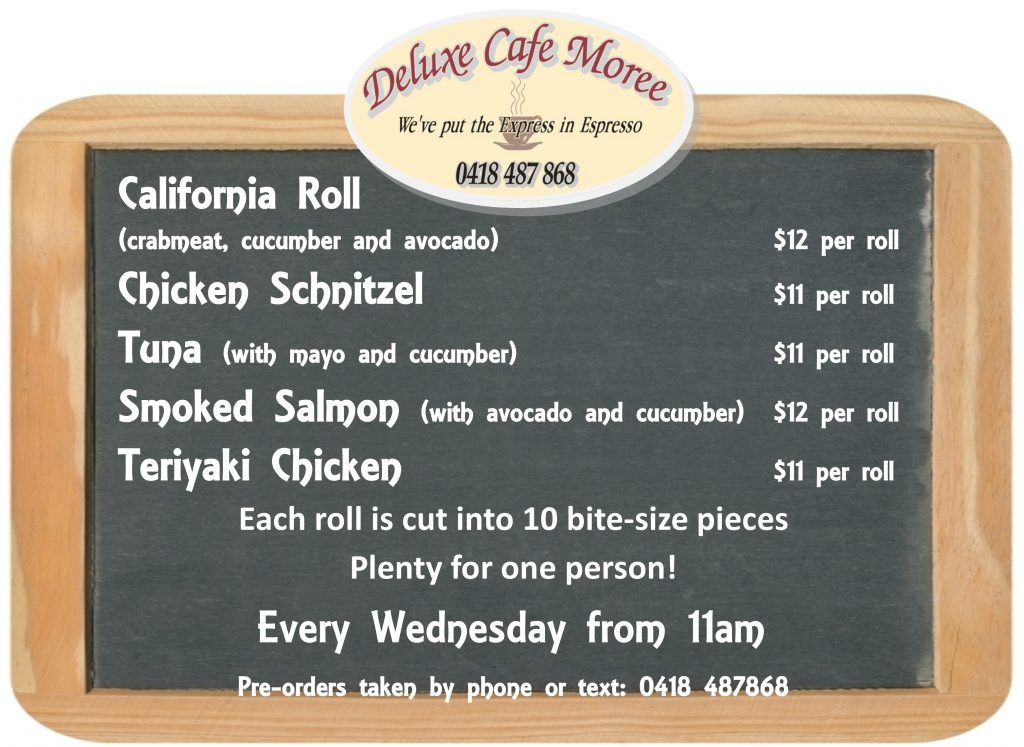 Crooble Hall sparkles with local production of My Golden Triangle