CASH and prescription drugs were taken from a Moree pharmacy just after lunchtime on Friday during a brazen daylight robbery.

The three assailants then fled in a vehicle stolen from a pharmacy staff member.

Police are appealing for public assistance to identify the three males, who entered the pharmacy and took cash and drugs before escaping.

At about 1.45pm on Friday three masked males entered the pharmacy on Amaroo Drive.

The males, one of whom was armed with a knife, threatened the two female staff members. 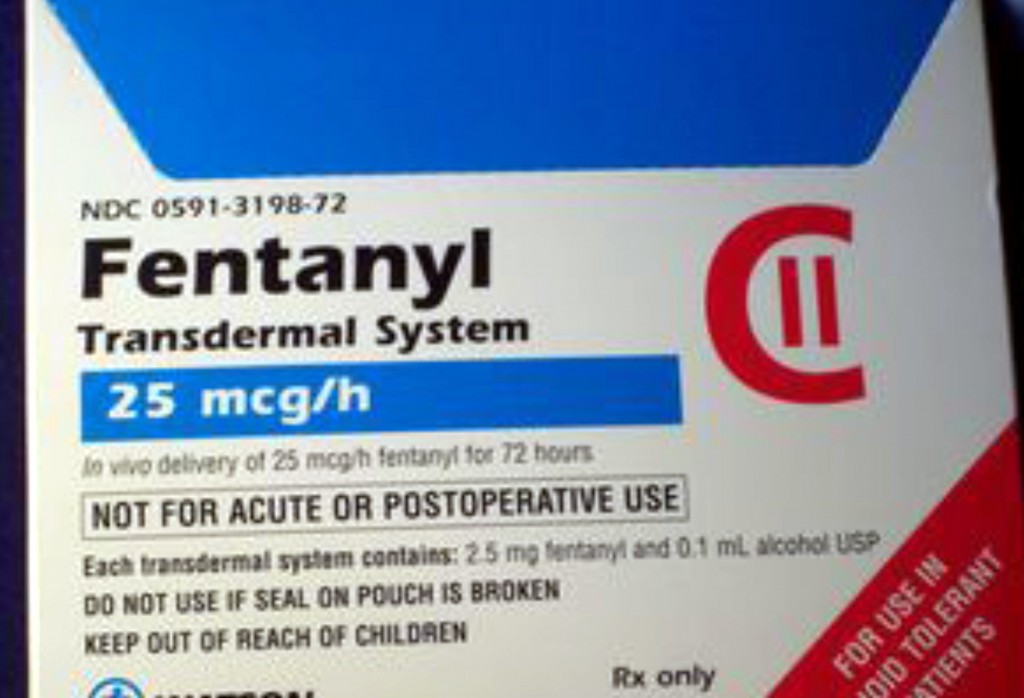 Fentanyl patches as well as cash were taken from a Moree pharmacy during a brazen daylight robbery on Friday.

The offenders took a quantity of cash and fentanyl patches from a safe.

The males then fled from the store in a vehicle stolen from one of the staff members.

In some cases fentanyl, also known as durogesic as well as several other generic names, is used illegally by drug-users extracting it from the patch and injecting it to the body.

It offers a quick high and then a quick low.

Police from Barwon Local Area Command were contacted and established a crime scene at the location.

A witness told investigators that the stolen car was dumped nearby before the offenders escaped on foot.

The car was seized by police and will be forensically examined.

Two of the males are described as wearing black pants and black jumpers while the third male was wearing a black jumper and green camouflage pants.

Police have urged anyone with information about the robbery or suspicious activity in Amaroo Drive prior to the incident to come forward.