Mr Marshall said the funding, for a three-pronged park improvement plan, would see work undertaken at the Moree Botanical Gardens and Apex and Spilsbury Parks.

He said the impressive Botanical Gardens river ramble will see two new sections planted out with the funding, including the Brigalow Adventure Playground and a Mist Haven.

“The lily pads will actually have stepping stones and rocks to clamber over too.

“The real Gwydir Wetlands, about 70 kilometres west of Moree, are internationally-recognised as a unique delta wetlands area and are among the few inland wetlands of their kind remaining in the Murray Darling Basin. 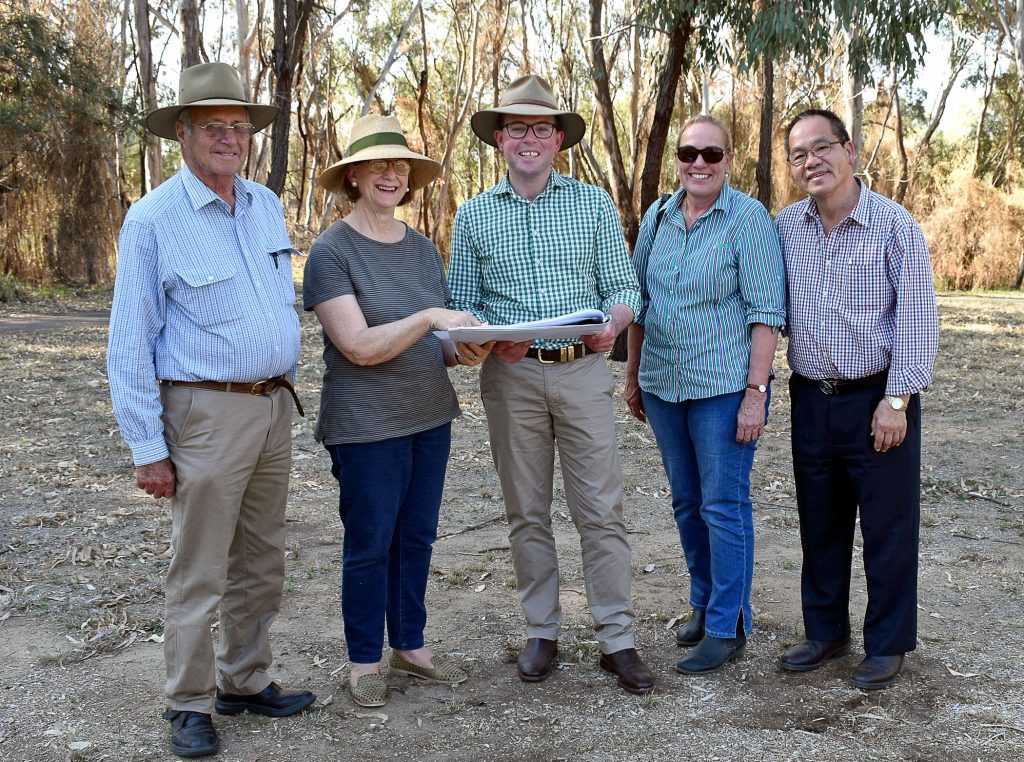 “Anyone who has ever visited in good times knows what an incredible place it is, and it attracts thousands of visitors, so it will be great to see this mini-mirror of that environmental oasis duplicated in town.”

The Mist Haven in the same area will be created with a concrete and steel water feature that will have sensor activators that spray a fine mist over garden visitors.

Mr Marshall said the Botanical Gardens are gardens with a difference, because rather than being in one park like location, they actually meander in evolving lines along the southern side of the Mehi River from Edward Street, around behind the showground and as far as the hospital.

This funding will add to the botanic place on a peninsula piece of land that juts into the river on the northern end of the gardens.

“It’s a big space, it’s an absolutely beautiful spot because of the magnificent river red gums but a lot of people don’t even know it’s there,” Mrs Officer said.

“We are trying to develop it and make it something of a tourist attraction and also something special for Moree locals. They are endangered species and native to the Moree Plains Shire.”

At Apex Park on the corner of Gwydir and Edward Streets in north Moree, the works will add to a playground that features a flying fox, spring rider, swings, climbers, mini rock wall, double slippery dip and is a favourite for kids and families. The bark soft fall under some of those will be replaced with a cleaner and safer rubber soft fall. 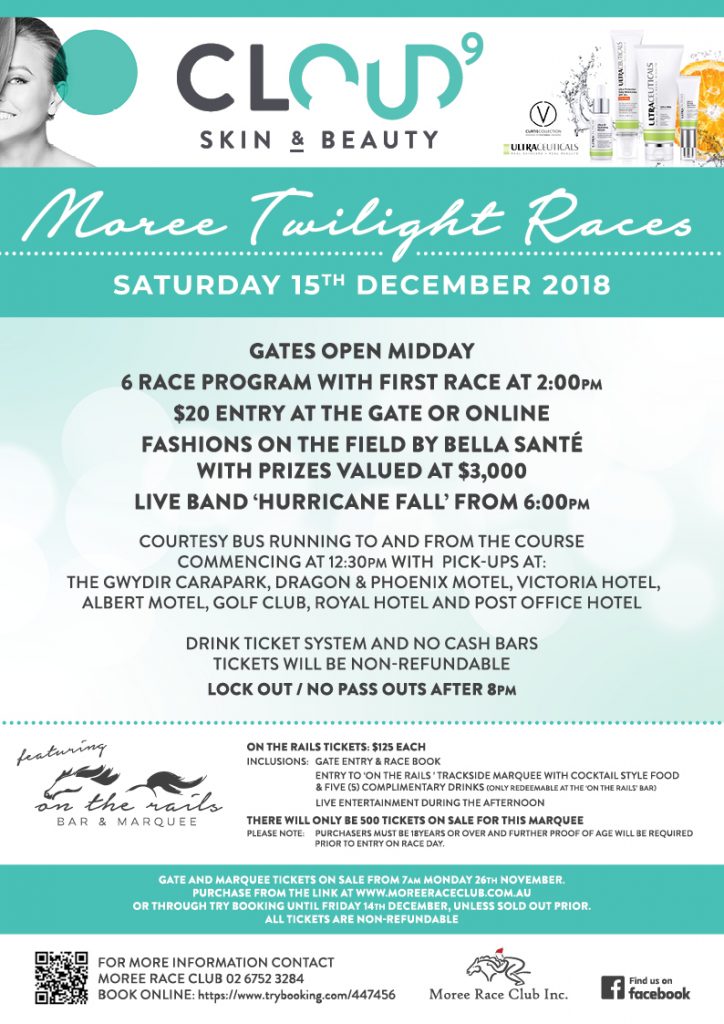