MOREE singer-songwriters Merri-May Gill and Fi Claus will early next month officially launch Sunday Heart Parade, their much-awaited debut album that has been more than 12 months in the making.

The songs, written about life and the love they have for each other, were penned by Fi and Merri-May last year to celebrate their 10-year wedding anniversary.

They teamed up with some of the biggest names in the Australian music industry to create Sunday Heart Parade, an album dedicated to Anthony “Chenxy” Lycenko, who sadly died three months ago. 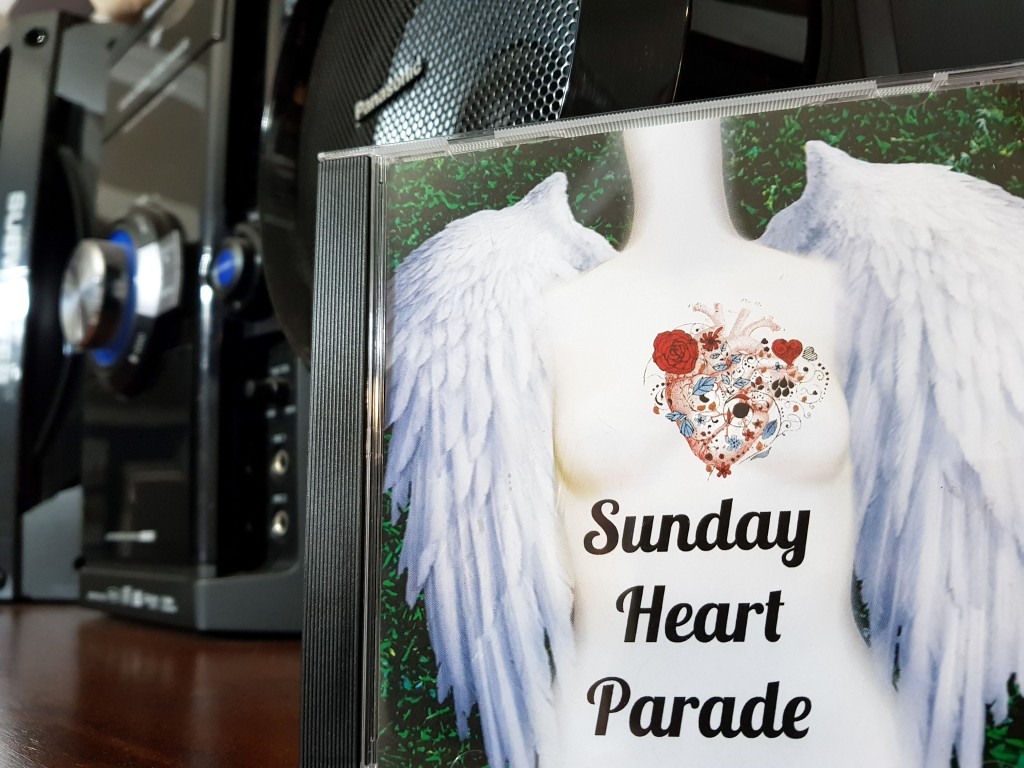 Lycenko, who lent his touch to albums for artists such as Sinead O’Connor, U2, The Pet Shop Boys, Elvis Costello, David Bowie, Pulp and Suede, was a driving force behind Sunday Heart Parade.

The album will be available for pre-order on iTunes on October 23 and fully available – also in iTunes – on Friday, November 3.

There will also be CDs available at the album’s official launch – Fi and Merri-May’s Listening Party – at Mary Brand Park in Moree at 7.30pm on Saturday, November 4.

Sunday Heart Parade is the result of more than 12 months of hard work by some of Australia’s best musicians and vocalists.

The album features vocals by Angie Hart, whose alternative pop group Frente! rose to prominence in 1992 when hit single Accidently Kelly Street rose to No.4 on the Aria charts.

Angie joins Melanie Horsnell on vocals, whose hit Sometimes was featured in the Canadian TV series Flashpoint as well as Something Urban’s lead singer Rachel Holmshaw.

Sunday Heart Parade is also accompanied by a violinist and cellist from Melbourne Symphony Orchestra.

The album launch is free to the public, with the ‘All Welcome’ sign ready to light up the Moree skyline.

And Moree’s own Jacqualyn Drenkhahn will open the evening, planned to be chock-full of local talent.

“We are stoked Jacqualyn will be our support act on the night, performing a full set of her own beautiful songs – rather than covers – live for the first time in Moree,” Fi said.

“We also look forward to announcing some amazing local artists, film-makers and photographers who are giving us their work for people to view on an outdoor screen as the visuals for our Sunday Heart Parade songs.”