A MOREE nursing home resident is still missing after wandering away from the facility on Friday morning.

William John Torrens – known affectionately as John or ‘Torro’ – was last seen at about 9.20am on Friday, January 5 at Fairview Nursing Home.

“My dad is very friendly and will talk to just about anybody,” Mrs Thorton said.

“He’s well-known, especially through the power stations (network). As a boilermaker he travelled to all of them through the system.

“We’re just hoping that someone will recognise him and I’ve tried putting his photo everywhere I can to try and find someone that may have possibly seen him.

“That’s the hardest part . . . there has been no sightings,” she said.

Police continue to scour the area near the nursing home, concentrating on the Mehi River adjacent to Victoria Terrace.

“The police today (Monday) released drones, motorbikes, boats and dogs to search the area on the river (near Fairview) and bushland,” Mrs Thorton said. 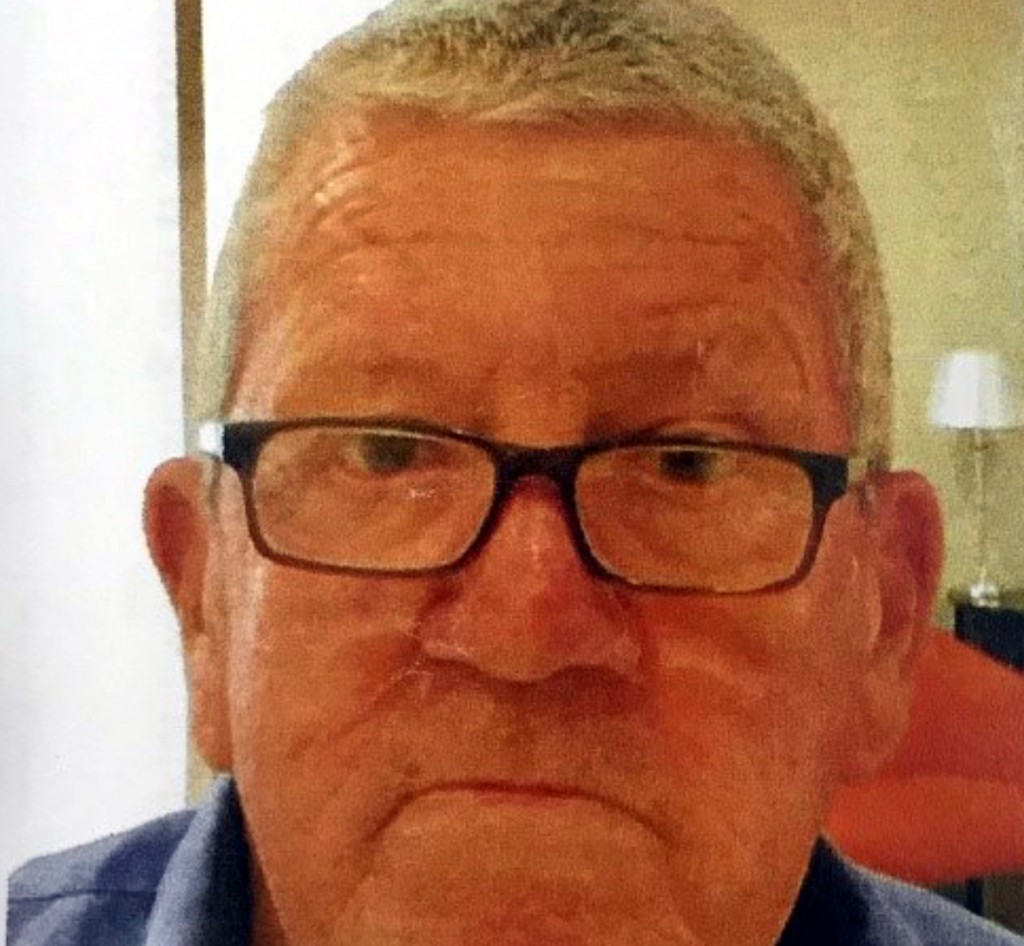 Mr Torrens, 73, has been missing from Moree since Friday morning.

“It is possible that he is trying to make his way to us at Deepwater but another thing that we thought of is that there is another Deepwater in Queensland and, if he did happen to catch a lift with someone, maybe they didn’t know there is also a Deepwater in NSW,” she said.

Mrs Thorton said her father is a keen angler and charity worker who made Collarenebri his home 20 years ago.

“He loves fishing and was well-known at the lighthouse at Norah Head and was a member there for many, many years,” she said.

“He moved to Colly from Toukley on the central coast. He used to holiday at Colly and we’d go fishing on the Barwon River, and that’s what got us there because he absolutely loved the area.

“My dad’s a boilermaker and did a lot of welding out at Collarenebri – all charity work for places like the cemetery and parks. He put all new locks on the toilet doors and things like that, and all for free,” Mrs Thorton said.

“He mostly worked with steel and all his mates know him as Torro, have done for years.

Mrs Thorton’s daughter, Emma-May Jorgensen, said her grandfather suffers dementia as well as other health conditions that require him to take regular medication.

It is also feared that extreme weather conditions, where temperatures are expected to exceed 40 degrees during the next few days, will be detrimental to Mr Torrens’ health and wellbeing.

He was also carrying a plastic bag and is most likely on foot.

It is believed that Mr Torrens may be attempting to make his way to either the Collarenebri or Deepwater districts.

Ms Jorgensen said there were several scenarios regarding her grandfather’s possible whereabouts.

“We are not sure where he has gone but we think he has my father’s electric razor that dad lent him,” Ms Jorgensen said.

“Because of his dementia we aren’t sure whether he may be trying to return it to dad in Deepwater, as he told his guardians that’s what he wanted to do.

“He also really likes the country music festival so we thought that maybe he was trying to get to Tamworth, as he mentioned several times that he wanted to go.

“His house (in Collarenebri) was also recently sold and that’s why we think he may have headed back there,” she said.

“He could be on foot but we aren’t sure if he had any money. Some money was left at the nursing home for him, although his wallet-card holder is still there”.

Enduring guardian Toni Olsen, from Collarenebri, said that she wants the public to know that Mr Torrens is not dangerous but by now would be agitated and appear to be affected by alcohol, confused and possibly waving his hands about.

“His long-term memory is good so sometimes he can fool people that he’s normal, but after being off his medications this long it will be hard for him to fool anyone,” Ms Olsen said