MOREE Junior Cricket Club collared an off-season boundary when named Club of the Year at the recent Cricket NSW A Sport For All Awards – and have now earned a shot at Cricket Australia’s national awards tomorrow afternoon.

The awards recognise clubs, organisations and individuals from across regional and rural New South Wales in 12 categories, and give all winners automatic entry into Cricket Australia’s National Awards on Thursday, May 21.

During the 2019-2020 season, Moree Junior Cricket Club fielded more than 150 players in several programs, including the Woolworths Junior Blaster as well as further developed junior formats for older players.

“For us to win this award is a big feather in our cap – it shows that smaller rural communities can also match it with the bigger clubs in the state,” Grasnick said.

“It is a great honour for everyone involved – we were very excited to hear the news.

“It is a great achievement for our club and town. A club is not successful without the support of parents who trust our club by signing up their children to play.” 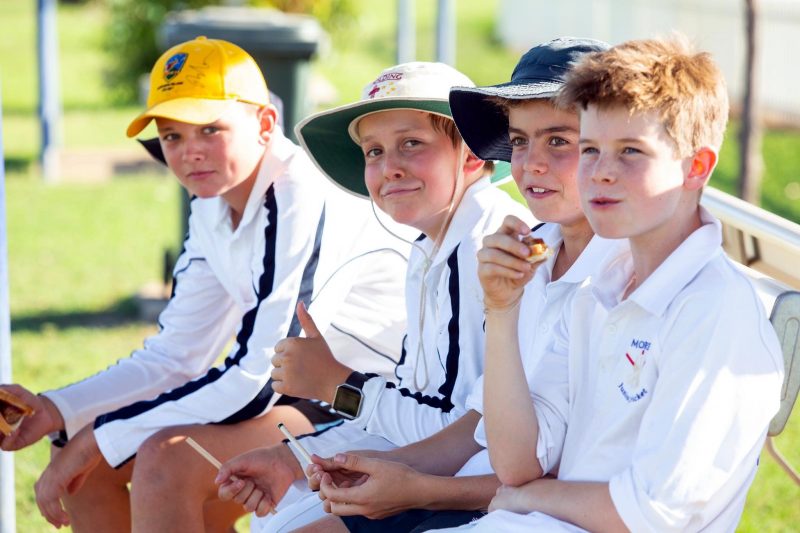 Grasnick, who signed on as club president last year, said the Moree club has grown significantly in recent years.

“We have close to 200 registered players from the beginners in the Woolworths Master Blaster program through to the older kids playing a real game of cricket,” he said.

“A huge show of thanks goes out to our current committee and to all the previous committee members who have all worked tirelessly to make it the club it is today.

“We don’t do what we do just to get this sort of recognition, but when it comes our way we will accept it with open arms,” he smiled.

Grasnick said Moree Junior Cricket Club has made huge inroads in recent months, with more funding given the greenlight.

“We have seen huge transformations of our facilities over recent years with a new turf wicket, fence and now the lights, and we have just received notification that we have been successful through Cricket Australia Grants to build two new practice nets,” he said.

“Another big result for us over the last couple of years is the rise in participation of girls in cricket.

“On behalf of the club I would like to thank the Moree community, Northern Inland Cricket, Central North Cricket, NSW Cricket and, of course, Cricket Australia for all their support,” Grasnick said.

Cricket NSW estimates the Moree club, from a town-based population of 7400, fielded junior players representing more than two percent of the local community – an incredible achievement.

“Through a committed group of volunteers, the programs emphasise a fun, supportive and inclusive environment, while increasing the skills base of children involved,” Cricket NSW said in a statement. 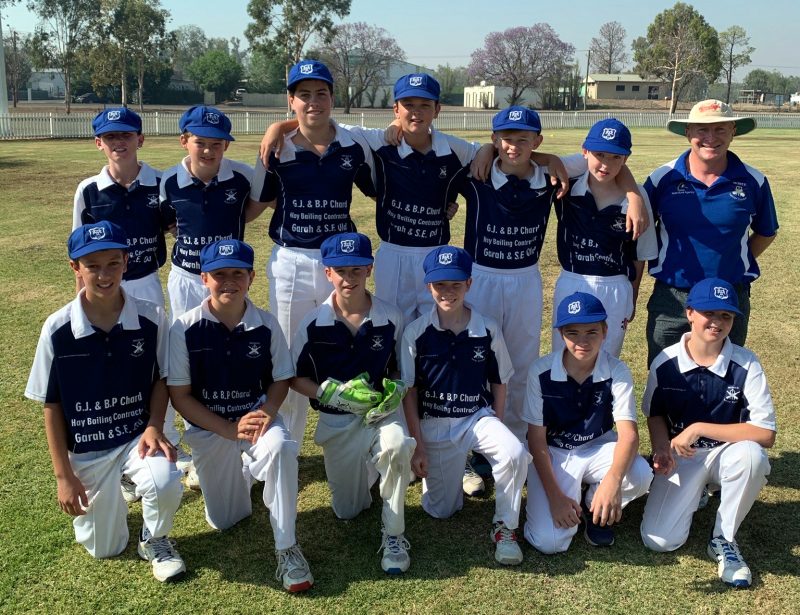 “Bruce is a highly respected umpire who has umpired in the Hornsby and Ku-ring-gai area for the past 19 years,” Cricket NSW said.

“He has umpired more than 500 official cricket matches and, for the past four years, has been the co-ordinator of the Combined Associated Schools schoolboy umpiring.

“Catherine is the Cricket Albury Wodonga Female Coordinator and representative coach across several age groups and levels in the Riverina region of southern NSW.

“She was the Border Bullets coach for the inaugural T20 NSW Women’s Regional Bash this season, Woolworths Cricket Blast co-ordinator for the Corowa Cricket Club and one of 27 female ambassadors invited to attend the Cricket Australia Female Coach Project.”

The Cricket Australia national awards will be held at 5pm tomorrow, Thursday, May 21.