MOREE deputy mayor Stephen Ritchie urges Moree shire residents and business owners to “have a voice” at a special meeting planned in the very near future to address the growing crime rate and callous acts of vandalism that have beset the town.

Councillor Ritchie’s concerns come after a fleet of vehicles was considerably damaged in a senseless act of vandalism at Moree Hospital early last week.

And on Saturday night three pieces of heavy machinery – two believed to be owned by Moree Plains Shire Council and another owned by a hire firm – were torched, causing hundreds of thousands of dollars’ worth of damage. 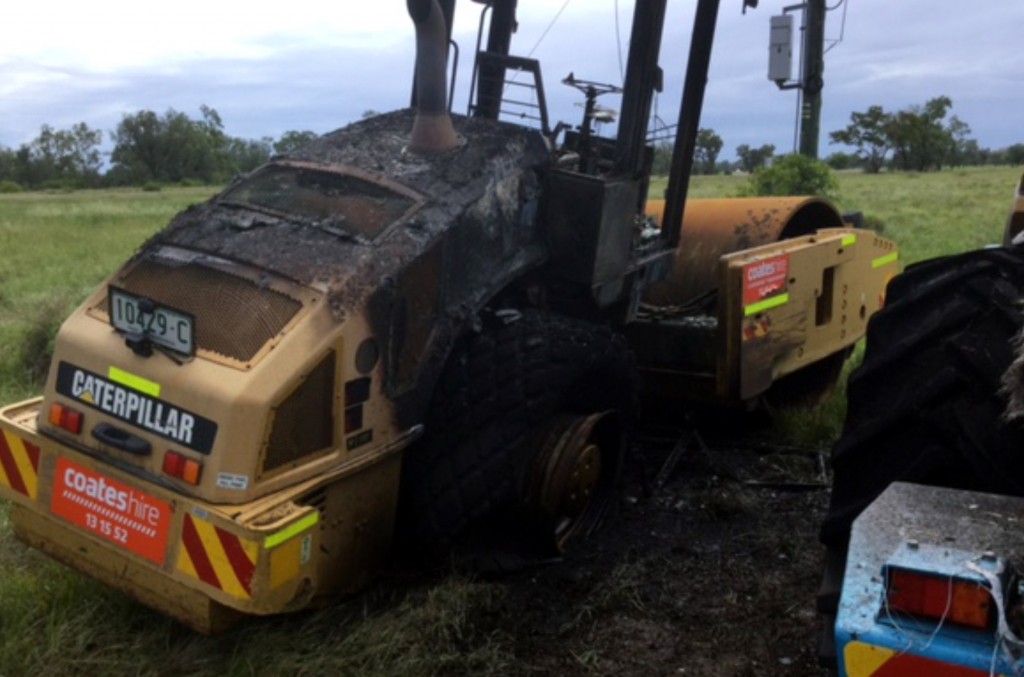 Hundreds of thousands of dollars’ worth of damage was caused when heavy machinery was torched in Moree at the weekend (Image Supplied)..

Councillor Ritchie said a date and time for the meeting at council’s Max Centre headquarters will be finalised soon.

“I urge everyone to attend so we can address the growing crime and vandalism problem we have in Moree,” Cr Ritchie said.

“The more people we can get to the meeting the better. It doesn’t matter who they are or what they represent, but we need them there so they can have a voice.

“We will be happy to discuss the policing we have in Moree. We need more police presence and they have to be seen to be doing something about the crime problems we have in Moree, which is out of control,” he said. 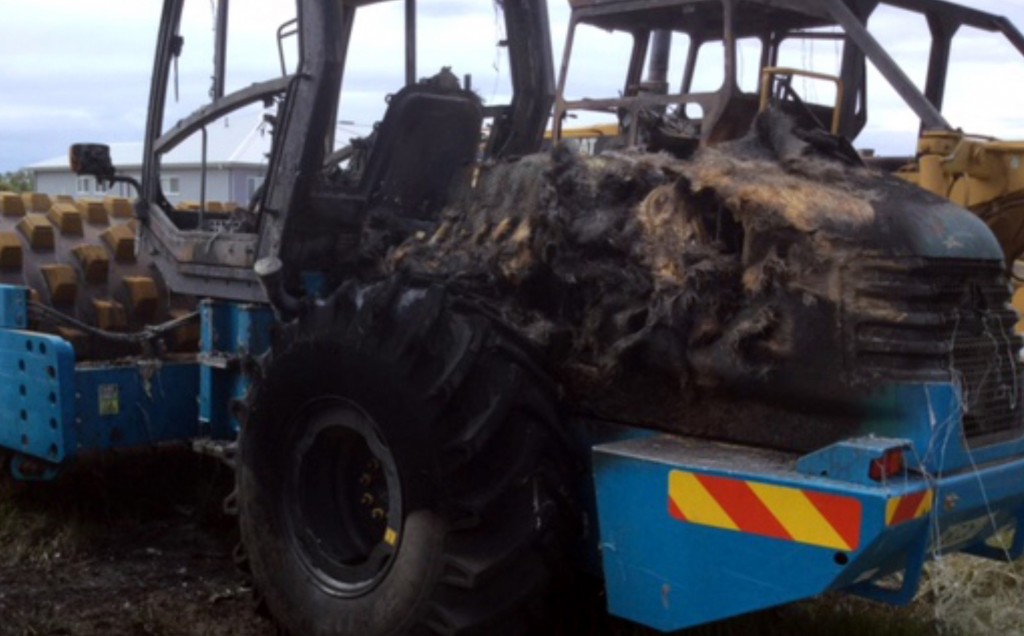 Moree deputy mayor Stephen Ritchie says he is fed up with escalating crime and vandalism in Moree (Image Supplied).

“We have to address this but how we change it, I don’t know. We need to work with the local police and try and get more officers on duty after dark.

“What happened at the hospital is disgraceful and to see all that heavy machinery on Kooroogamma Road torched and vandalised makes my blood boil,” he said.

“And many businesses in town are getting hammered time and time again. It simply has to stop.”

At Moree Hospital at least 10 vehicles reserved for hospital staff use were damaged.

Windscreens and side windows were smashed in the alleged attack.

The vehicles were parked in a secure area at the rear of the hospital.

The same evening, a pantech-style, light-rigid vehicle parked on Alice Street opposite the Moree Visitor Information Centre carpark was allegedly broken into. 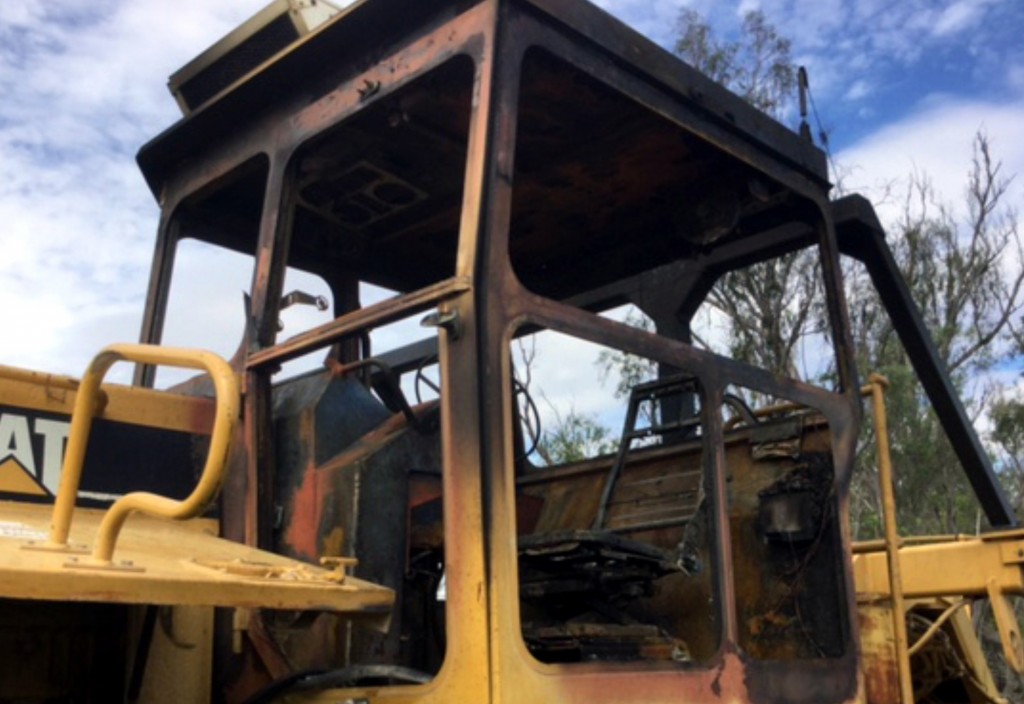 Three pieces of heavy machinery were torched on Kooroogamma Road a few kilometres west of Moree at the weekend (Image Supplied).

The driver’s side window was smashed and property is believed to have been stolen from the vehicle.

The incident at Moree Hospital has stunned nearby residents.

One, who wished to remain anonymous, said: “If any of these offenders had actually hurt themselves breaking all of that glass or suffered cuts that needed medical attention and stitches, the first place they would have gone to is the emergency department at Moree Hospital.”

“That would’ve been a real kick in the guts for nurses and staff working long hours and overnight shifts.

“But, guess what? These wonderful nurses would’ve fixed them up just like they do everyone else. This sort of vandalism is an absolute disgrace,” the resident said.