The 1400m set-weights feature, restricted to horses that have accrued points on the NSW picnic racing circuit during the past 12 months, is an initiative of Racing NSW – a support act to the popular Provincial and Country Championships’ series introduced two years ago.

Only picnic jockeys are eligible to ride in the final, which features elevated weights similar to Corinthian handicaps that once featured at registered race meetings across NSW last century. 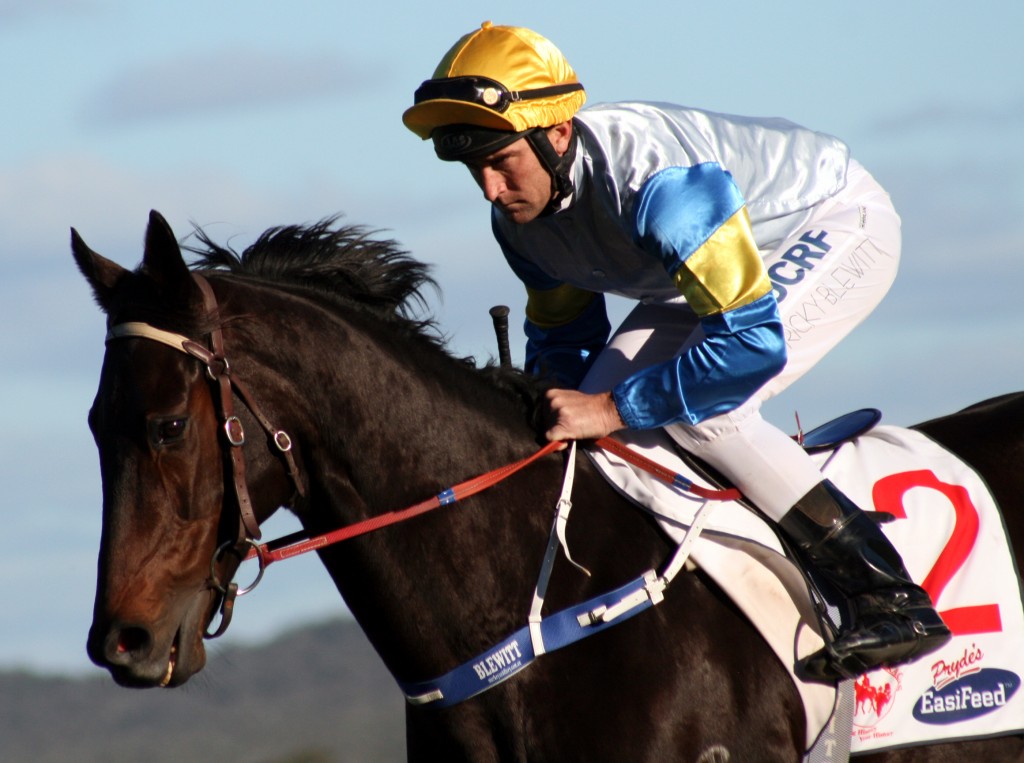 Track Flash and Ricky Blewitt at Wean in July. Blewitt has opted to ride Double Halo at Dubbo on Sunday while Track Flash will be ridden by Samara Johnson (Image Copyright Bill Poulos).

Track Flash won the Boolooroo Cup at Moree picnics back in May as well as the Wean Picnic Cup in July.

The gelding was ridden in both wins by Ricky Blewitt, who has opted to ride grand old campaigner Double Halo in Sunday’s final.

Track Flash will be ridden by Samara Johnson, who rode doubles at Bedgerebong and Tomingley in April as well as a treble on Southern Gold, Black Fusion and Miss Loren at Boorowa in May.

And it was the gelding’s eye-catching sixth in the recent Moree Cup when an 80-1 chance that prompted Sinclair to press ahead and chase the Picnic Championships Final.

“It was a good run against some good horses,” Sinclair said.

The trainer has had to weave some magic to keep Track Flash up for so long – the six-year-old has been in full work since early February with 13 runs under his girth-strap. 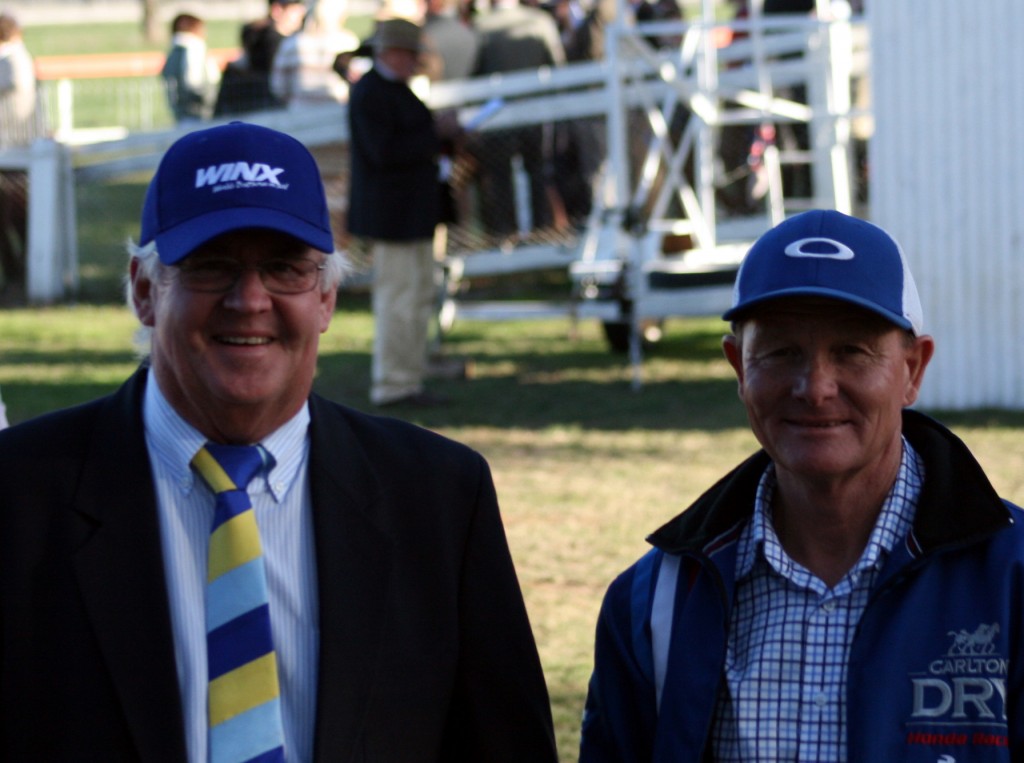 “After the Moree Cup he seemed to just go off things a little bit, but I’ve changed a few things around routine-wise and that has sparked him up – he’s back to his old self,” Sinclair said.

The trainer, who also starts last-start winner Spanish Fella, Mister McRae and Real Blonde at Armidale on Tuesday, will float Track Flash down the Newell Highway to Dubbo on Saturday.

“I’ll head down the day before; I want to give him every chance,” Sinclair said.

Meanwhile, the trainer’s son Nathan has missed a run in the Picnic Championships Final with improved front-runner Our Boy Danny.

The gelding, winner of last Saturday’s Collarenebri Cup and Talmoi Picnic Cup back in June, is fourth emergency for Sunday’s feature.

“I was never really confident of getting a run,” Nathan said.

“The Barraba Cup next Saturday looks an ideal race for him.”