After battling serious illness, Sammy passed away late Thursday evening at Moree Hospital – the same health service he raised thousands of dollars for during the latter part of his life.

Sammy Sabine was a big man, with an even bigger heart. While greyhound racing was Sammy’s chief love – he began watching them race as a whipper-snapper back in the 1930s – he is also best remembered as the man who made the renal unit and helipad at Moree Hospital realities.

Sammy, an engine driver with State Rail for more than 40 years and a rusted-on ALP stalwart, was prompted to raise money – and awareness – for the renal unit when told there was a five-year waiting list for the much-needed facility.

Sam started making phone calls and after lengthy talks and meetings with all the right people, was told that if at least $80,000 could be raised in that five-year timeframe, Moree Hospital would be bumped up the list. 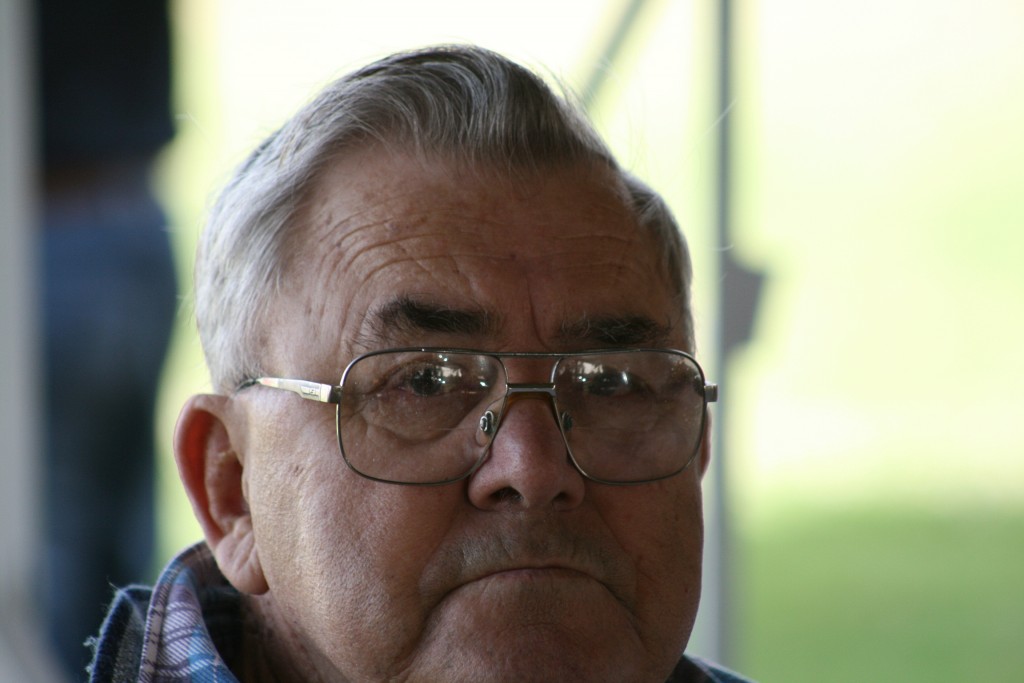 Greyhound bookie Brian Steel, one of Sammy’s best mates for more than 60 years, said the money was raised virtually overnight.

“Sammy had that money in five months and Moree went to the top of the list – the renal unit was put in the hospital straight away,” Steel said.

“What Sammy has done for charity, especially with the renal unit, is incredible.

“Sammy and his committee just recently went to Newcastle and received a State award for their fundraising efforts . . . he has done a hell of a lot for Moree,” he said.

Sammy was Moree Greyhound Racing Club president up until his death and a Moree Racecourse Trust committee member for more than 30 years. 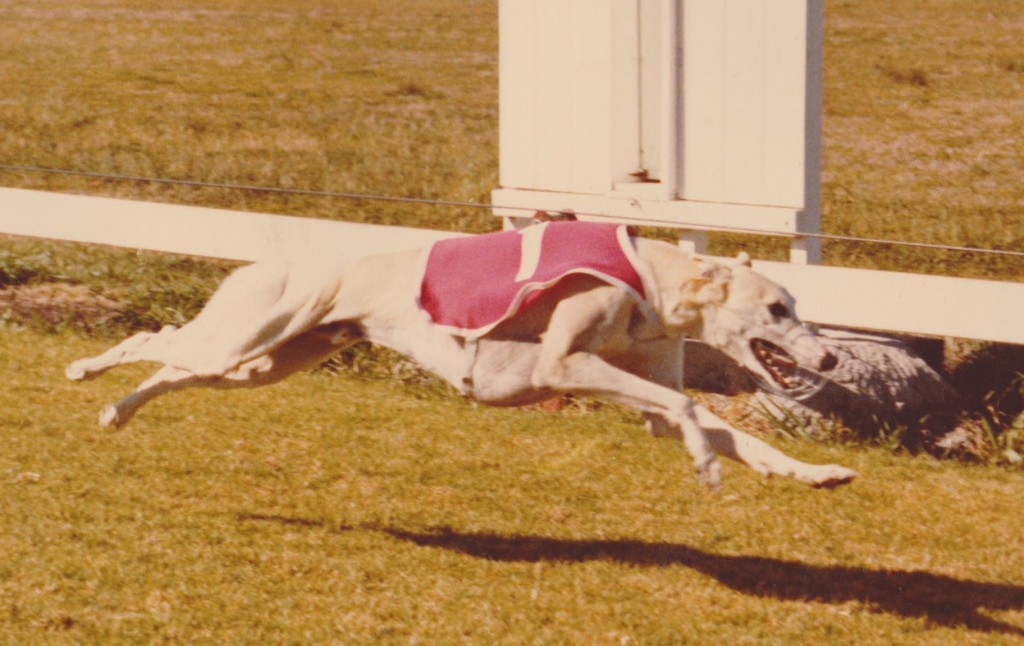 He was instrumental in saving the Moree dog club from extinction three times in the past 20 years after lodging successful appeals and submissions to the powers-that-be.

And such was Sammy’s standing in the greyhound racing industry, one minute’s silence was observed at dog meetings at Tamworth and Muswellbrook at the weekend in memory of the man that had been the backbone of dog racing in Moree – the go-to man – for more than 60 years.

“Sammy loved his dogs. He was only seven or eight when he first started mucking about with them, and was heavily committed in the greyhound industry for decades,” Steel said.

“If you wanted to know anything about greyhounds, or you needed help with a sick dog, Sammy was the first bloke you went to see.”

Sammy Sabine will be laid to rest at a graveside service at Moree cemetery at 10am tomorrow, April 28.

He is survived by his wife Gladys, siblings Betty, Doug and Bernie and children Tracey, William and Tanya.

*An extended feature article on the life of Sammy Sabine will appear on this website later in the week.

$10million in support for bush kids through Royal Far West