Moree Dob in a Dealer campaign gets results: 36yo male charged

A new, state-wide campaign aimed at mobilising members of the public in the fight against prohibited drugs has arrived in Barwon Local Area Command (LAC) – and already recorded its first success.

The “Dob in a Dealer” campaign has been funded by the Commonwealth Government, and is currently taking place in states and territories across Australia.

In NSW, the campaign is being held in 21 LACs across the state over a six-month period between March and September 2016. The campaign runs for two weeks in each location.

While the focus of the campaign is the drug “ice” (crystal methylamphetamine), members of the public are encouraged to report any prohibited-drug activity.

This is exactly what happened when police from Barwon Local Area Command kicked off their “Dob in a Dealer” campaign at the monthly markets in Moree yesterday morning (Sunday 1 May 2016).

About 4pm, as a result of a tip-off from a member of the public at this event, police executed a search warrant at a residence in Moree.

During the search, police seized prohibited drugs and drug paraphernalia, along with allegedly stolen property. 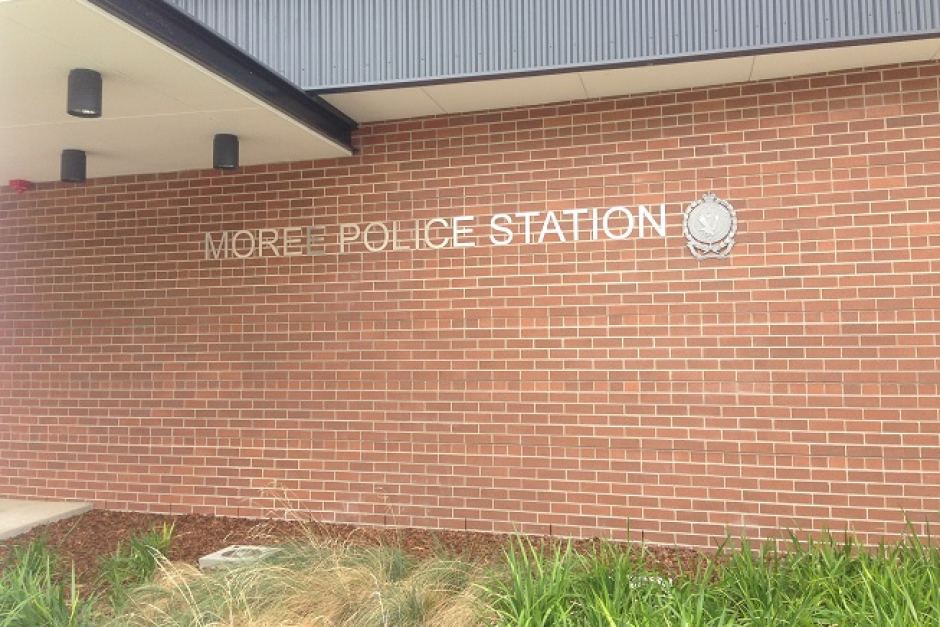 “We are very pleased by the early success of the campaign in this local area command, and hope it continues over the next two weeks and beyond,” Barwon LAC Commander, Superintendent Paul McDonald, said.

“As we demonstrated yesterday, if you provide information to police, we will act on it swiftly and take appropriate measures against offenders,” he said.

“While the information in this case was reported directly to police, we want to stress people can also tell us what they know via Crime Stoppers – where they can remain anonymous.

“Barwon is one of the largest and most remote LACs served by NSW Police, and we simply cannot patrol every square kilometre, every minute of the day.

“So we are asking the community to help us. Our best weapons in the fight against drugs like ‘ice’ are the eyes and the ears of the people who live here.

“Tell us what you know; even the smallest piece of information can make a big difference in a police investigation,” Supt McDonald said.

There has also been a steady increase in the number of clandestine drug laboratories detected by police in NSW. In 2008 there were 55; by last year this had jumped to 106.

“Crime Stoppers is committed to working with NSW Police, community leaders, local residents and the media to gather anonymous information that can help to reduce drug supply and drug-related crimes,” Mr Price said.

“We’re taking this campaign across NSW, and asking everyone to join us in the fight against ‘ice’ and other drugs.

“We want members of the public to play an active role and tell us about criminals who are bringing harmful drugs into their region.

“Making a report to Crime Stoppers is completely confidential. You will never be identified or called up for a court case, but every piece of information you provide can help solve crimes and reduce supply,” Mr Price said.

If you think you have information about someone in your community who is manufacturing or supplying drugs, call Crime Stoppers on 1800 333 000 for a confidential conversation or report securely online at www.crimestoppers.com.au.

Please find below a schedule of the local area commands involved in the campaign, including their proposed start dates. This schedule is subject to change. To confirm dates and discuss proposed media activities in each command, please contact NSW Police Media Officer Siobhan McMahon via the NSW Police Media Unit on (02) 8263 6100.

Crime Stoppers is focused on gathering information to stop the supply and manufacture of drugs. If you or someone you know is affected by drug use or addiction, please contact support services such as the Alcohol and Drug Information Service on (02) 9361 8000.