RACE times for Moree Race Club’s all-important Pacific National Chopper Cup race-day on Saturday have been brought forward to ensure the safety of horses and jockeys on a day where the temperature is forecast to reach 39 degrees.

“With Saturday’s temperature revised from the mid-30s that was predicted about a week ago to 40-plus, it is imperative that the well-being of the horses and jockeys is considered,” club secretary Michelle Gobbert said.

“The decision to do this won’t impact greatly on the rest of the plans for race-day.

“The gate will still open at 12pm and there will be a Fashions on the Field competition with great prizes donated by Beauty Matters,” she said. 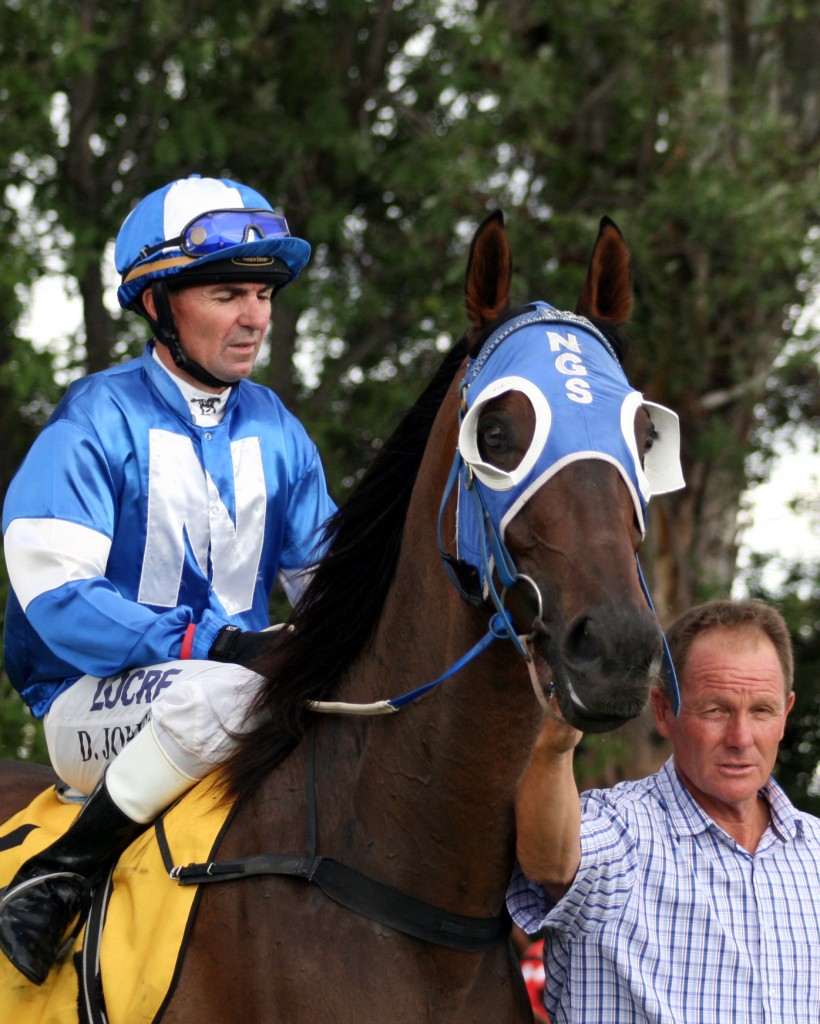 “Normally, it’s a coat and tie affair for the men, but given the forecast it might be a day for dress shorts and for the ladies, some great hats to keep the sun off.

The this week received 33 nominations for the meeting, including six for the 1400m Pacific National Westpac Rescue Helicopter Chopper Cup.

Double Eagle, trained at Moree by Peter Blanch and owned by Ray Tighe, meets Arawak 2kg better for beating him more than two lengths at Bingara.

Top Tamworth hoop Darren Jones will bypass the Coonabarabran meeting to ride for the Sinclair stable.

The Pacific National Chopper Cup will be the last race programmed, with an on-course calcutta programmed.

“The aim of the weekend is to raise money for the Westpac Rescue Helicopter Service, and the club encourages everyone to come along and enjoy a great day’s racing,” Gobbert said.

Boggabilla’s Macintyre Warriors to put bums on seats with $14,783 grant