Mr Gay said Gosport Street, Tapscott Road and Rosedale Road (Ashley) will be upgraded to allow B-triple freight trucks to travel along these routes, which were previously only approved for B-doubles and semi-trailers. 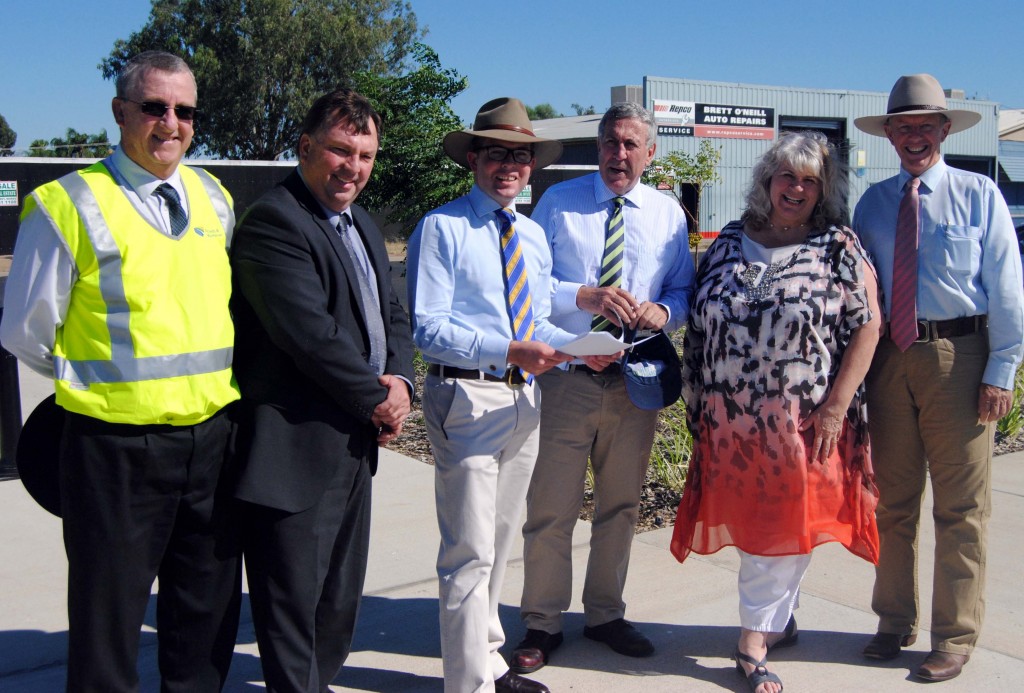 “More efficient freight trucks will soon be able to travel along these routes to directly access the Newell Highway – reducing the number of smaller truck movements by 3,000 each year.

“Farms in the Moree district transport 160,000 tonnes of cotton and 130,000 tonnes of grain along these routes to gins, warehouses and receival sites each year, making these upgrades vital to the prosperity of primary producers and industries in the region.”

“Everyone is a winner as a result of these upgrades – the Moree Plains Shire Council benefits from less ‘wear and tear’ on their local roads and transport costs are cut for farms and businesses wanting more productive access to the Newell Highway and beyond.

“Road safety will also be improved by delivering wider and stronger local roads.”

Mr Coulton welcomed the announcement and said it complements investments already made to improve critical road and freight infrastructure in the region.

“For example, the NSW and Federal governments are jointly funding the $85 million upgrade of a 28-kilometre section of the Newell Highway between Mungle Back Creek and Boggabilla.

“The project will help resolve longstanding road safety and freight efficiency issues – with significant improvements being made to the road surface and extra passing lanes being built.

“For many years now, the NSW and Federal coalition governments have been working closely together to fast track upgrades to key freight routes in regional NSW.”