THE commitment of another $15 million to the Federal Government’s Mobile Black Spot Program in yesterday’s 2016-17 NSW Budget has been warmly welcomed by local State MP Adam Marshall.

“As someone who is constantly travelling the length and breadth of the Northern Tablelands electorate, I know only too well how many holes there are in our mobile coverage,” Mr Marshall said.

“For me, and the thousands of people in the region who have to deal with spotty or absent mobile coverage, the Federal Mobile Black Spot Program can’t roll out fast enough.” 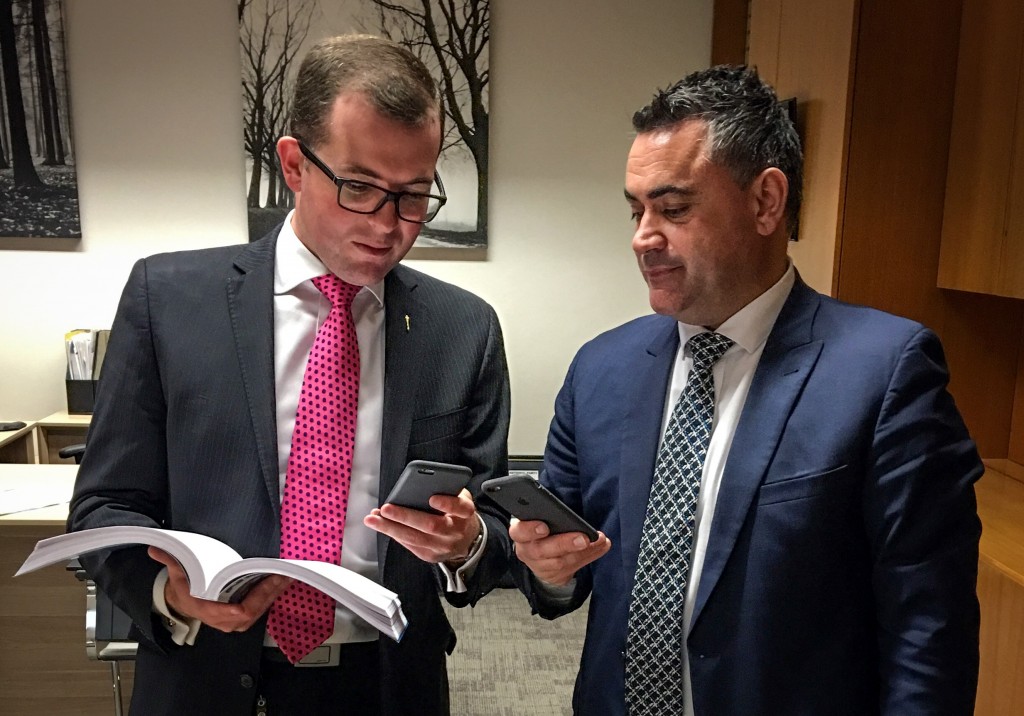 The new $15 million contribution to the Black Spot program was announced yesterday by Minister for Regional Development and Small Business John Barilaro.

“The NSW Government has already committed $24 million to round 1 of this program, which will fix 795 mobile phone black spots and deliver 144 new or upgraded mobile base stations that will cover more than 14,000 square kilometres,” Mr Marshall said.

“The commitment of $15 million for round 2 of the program adds to funding already committed by the Commonwealth and contributions expected from the mobile phone carriers.”

Mr Marshall said in the first round, nine new mobile phone towers were announced for the Northern Tablelands electorate with the first being commissioned west of Glen Innes just before Christmas. The new Telstra tower at Hillgrove has also been switched on, providing a service to customers from this morning.

“Country NSW secured more than $90 million from round 1 of the program,” he said. “That equates to more than 130 new towers.”

“I’m hoping to see another strong investment in new towers in the Northern Tablelands in Round 2, which should be announced in the coming months.”

The eight locations supported in Round 1 are:

A map of the regional mobile black spot locations and locations which will receive mobile base stations under round 1 is available at http://nationalmap.gov.au/