MOREE Plains Shire mayor Katrina Humphries only likes dealing with the bald facts – and that’s why she plans to shave her head for a good cause at a gala fundraising ball at Moree Services Club in April.

Councillor Humphries will lose her locks to help raise money for terminally-ill MPSC employee Mick Colbran, who has been fighting the big fight against cancer for more than two years.

“If running those clippers over my head helps raise a few thousand dollars then I’m happy to do it,” Cr Humphries said.

“The most powerful tool I’ve got is my hair – and my mouth. 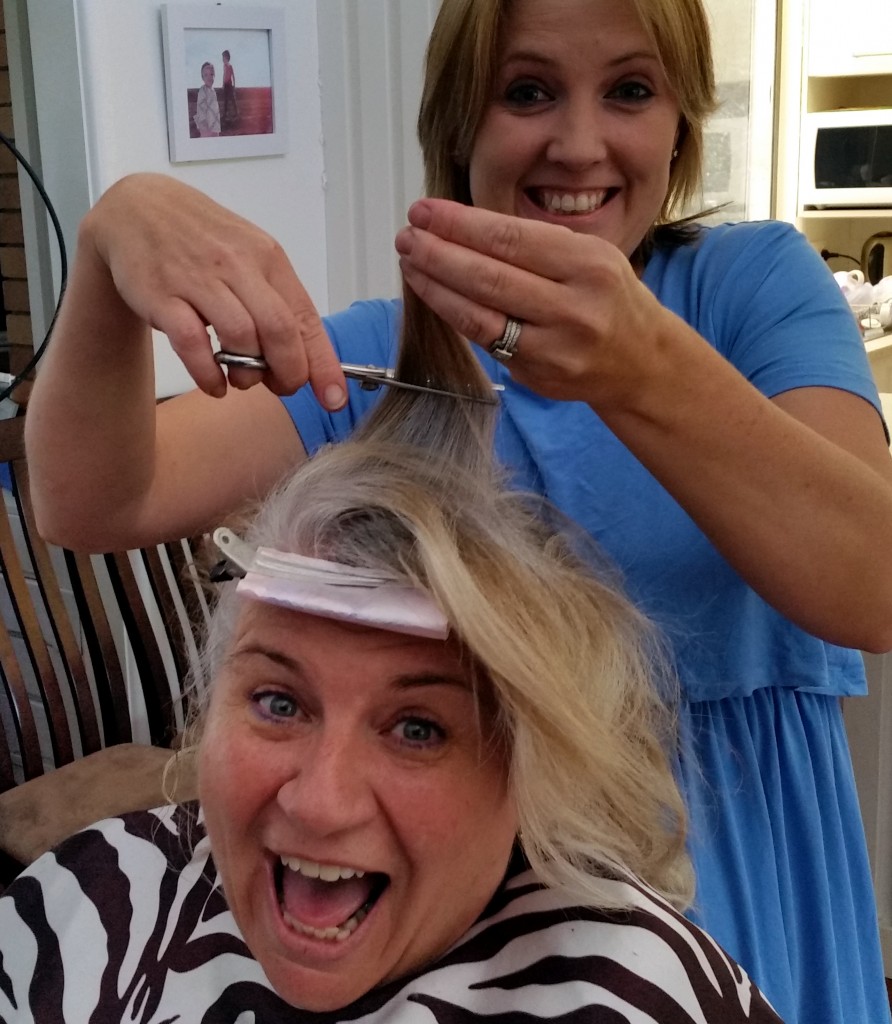 Mayor Katrina Humphries, seen here with hairdresser Emma Humphries, will lose the locks with a complete headshave at a Leap for Mick fundraising ball at Moree Services Club on April 29.

“They can’t cut off my tongue, but I’m sure there are a few people about who would like to,” she smiled.

Cr Humphries hopes the head-shave will bring in close to $10,000, and she plans to call in a few favours from other regional councils and government departments that she has dealt with during her eight years in office. 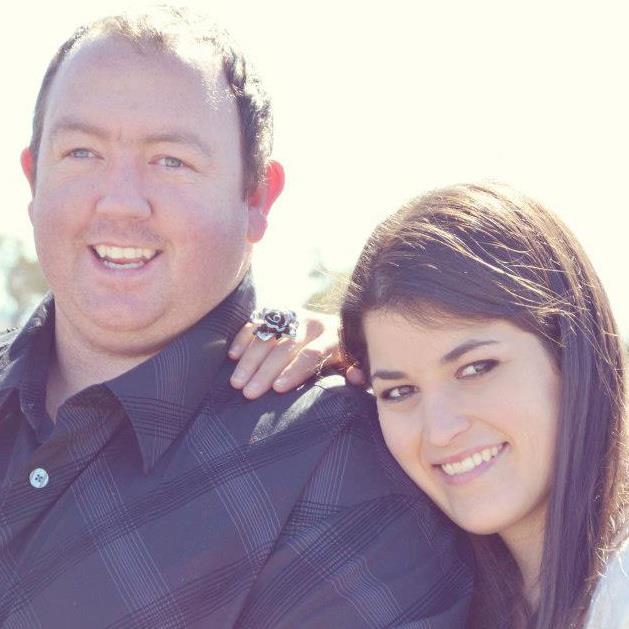 “I know we’ll get a lot of local support but I want to go a bit further afield and get some other country mayors and local government offices that I mix with to help with sponsorship,” she said.

“Apparently, there are already people lining up to do the actual shave so we’ll also auction the right to use the clippers, too,” she smiled.

Just over two years ago Mr Colbran, who turned 38 last month, was diagnosed with an aggressive form of bowel cancer.

After two years of countless operations, chemotherapy sessions and radiation treatments, the New Year brought the worst possible news for Mr Colbran and his young family – the cancer had spread to his lungs and is now inoperable.

In January he was told that he might have just 12-18 months left to share with his wife Alice and two young boys, Tom and Sam.

“Mick’s lovely wife Alice is my personal assistant – she’s my right-hand girl, and that makes all of this even more heart-breaking,” Cr Humphries said.

“Alice has been absolutely amazing . . . she’s just so immensely brave.”

Family and friends have rallied behind Mick and Alice, and already more than $20,000 has been raised to help the young family.

The April 29 Leap for Mick Ball will also include a huge auction, while an online art auction will be launched this week via Facebook.

Artists from across the north-west and further afield have donated valuable pieces of art and photographic images that will be offered online to the highest tender.

The full list of art items for sale can been viewed at www.deluxecafemoree.com.au with detailed instructions on how to lodge silent bids. Bidding will start at 6pm on Friday, February 26 and close at 6pm on Sunday, March 13.