MEMBER for Northern Tablelands Adam Marshall has criticised the NSW Electoral Commission for its tardy conduct of the counting for the recent local government elections across the region.

The MP said the service provided by the NSW Electoral Commission was a poor alternative to ‘do it yourself’ election option, pioneered by Gunnedah Shire Council in 2012.

Mr Marshall is urging all councils in the region to consider following the lead of Gunnedah, which again conducted its own election, achieving a final result within four days of the September 10 poll and saving more than $30,000 in the process.

“In comparison, other councils were left waiting as the commission’s computers tallied votes and ‘batched’ results and dragged the final results out for a full week in some cases,” Mr Marshall said. 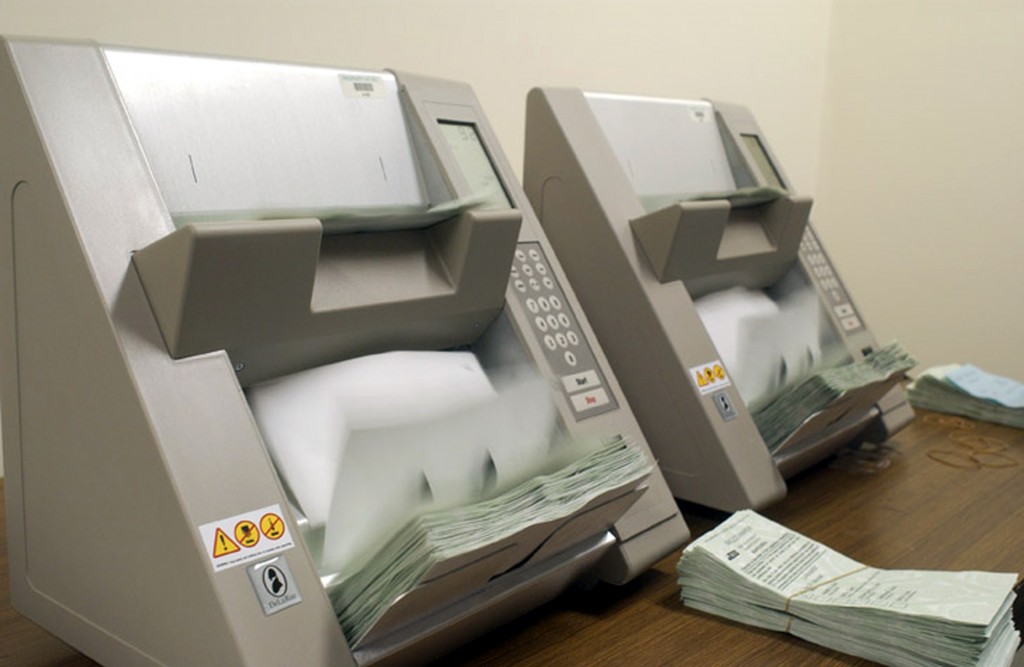 “The service offered to our region’s councils by the NSW Electoral Commission left a lot to be desired. It is an overpriced, bloated and inefficient system.

“Gunnedah Shire Council made the decision to run its own election again this year and was able to deliver a final result far quicker and for much less cost that the councils that stuck with the commission.

“With savings of more than $30,000 for the last two elections, Gunnedah’s lead is one that all other councils should consider following. They’ve proved that 2012 was not a fluke and an election can be run locally with complete efficiency.”

Mr Marshall said Moree Plains, Uralla and Inverell Shire Councils waited almost a full week for the results, which he said didn’t make sense when it can be run locally.

“I will be writing to all Northern Tablelands councils urging them to give serious consideration to doing it themselves next time round,” he said.

The MP said all elections by law are to be conducted in the same way and councils would employ an independent returning officer to operate under the legislation and rules that are set out.

Next post
Same time next year: Magic on the Mehi will be back in 2017