MEMBER for Northern Tablelands Adam Marshall and Federal Member for Parkes Mark Coulton have both expressed disgust and bitter disappointment at the vote in the Senate on Wednesday night to disallow the Murray Darling Basin Plan amendment relating to the Northern Murray-Darling Basin.

“On behalf of the Moree community and others within the Barwon Rivers and Gwydir Valleys, I am disgusted with the vote last night,” Mr Marshall said.

“With $180 million committed to environmental projects in the Northern Basin at risk, the Senators who voted for the Motion last night rejected six years of hard work by the independent authority and by the communities in the northern basin,” Mr Marshall said.

“This disallowance motion hurts communities like Moree which have sacrificed and worked tirelessly to make the Basin Plan work and make the adjustments required.

“That vote alone could put up to 56 local jobs on the line in the Moree district – but those Senators don’t care because all they’re clearly interested in is short-term politics in South Australia. 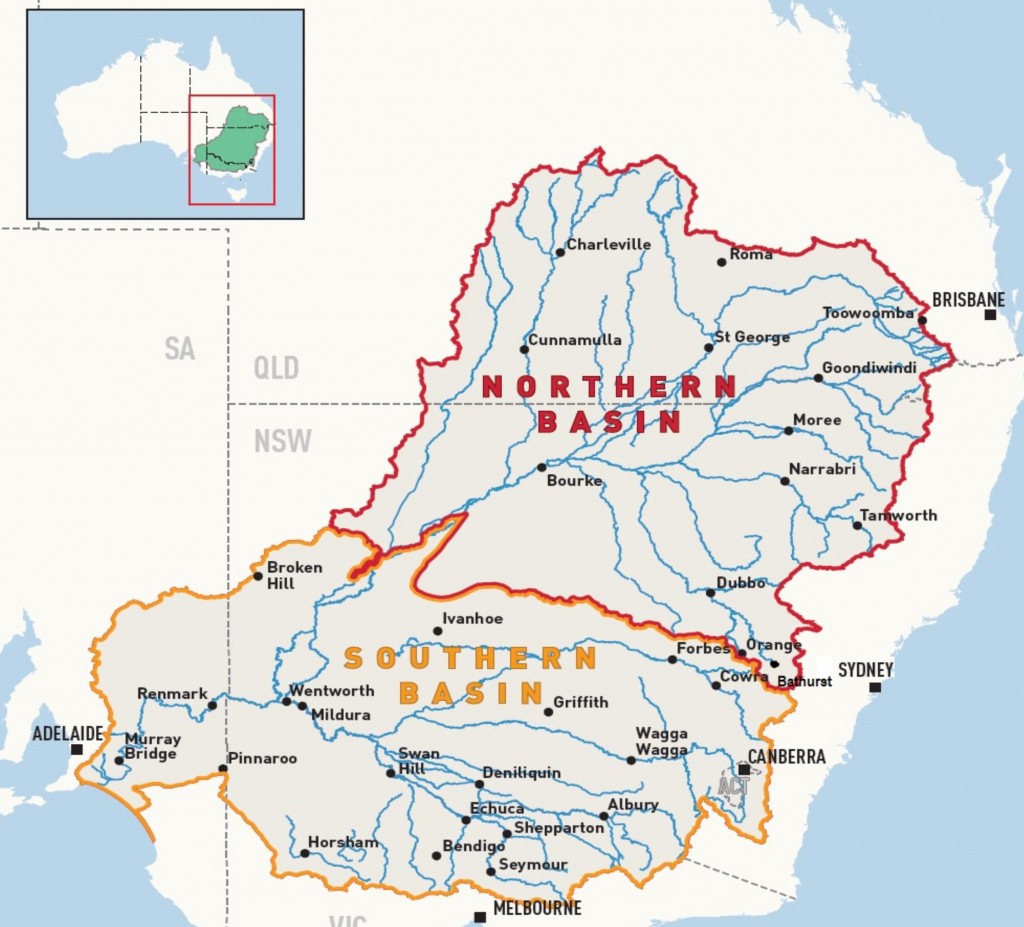 “They are a disgrace.

“The northern basin review was always part of the Basin Plan package and rejecting it now undermines the ability of Basin Ministers to make binding decisions at the Murray Darling Basin Ministerial Council.

“This move makes the Basin Plan untenable for NSW and I support Minister Blair’s strong stance for NSW and Victoria to go it alone to provide certainty for our communities and ensure that our region doesn’t suffer any further to satisfy a selfish South Australian agenda.

“I want to assure the communities directly affected that NSW remains committed to delivering sustainable water management across the Northern Basin and I will continue to advocate for the best outcomes that balance the social, cultural, economic and environmental needs of the our community,” Mr Marshall said.

A bitterly-disappointed Mr Coulton said that more than 180 jobs at risk.

“This vote is not about protecting the environment, this is political expediency and absolute ignorance of the hard work that has already been invested since the ALP’s Tony Burke as Water Minister introduced the Plan in 2012,” he said.

“This review process that has been disallowed, was agreed upon by both major parties and all four states in the Basin 14 months ago.

“This could lead us back to the wild west of water wars. To say this is devastating for those small Northern Basin communities is not overstating the matter.

“It is a huge blow to better environmental outcomes and now threatens the whole basin plan.

Mr Coulton said the long-term average annual commitment of water for the environment in the Barwon Darling is 2,607 GL (94 per cent of average annual flows*).

Prior to the introduction of a cap in 2006 the total licensed extraction from the Barwon-Darling system was 534 GL.

The current withdrawal for irrigation (based on current water recovery1) in the Barwon-Darling is 165.4 GL.

“In an average year 32,500GLs goes into the Murray Darling system and under the basin plan two thirds cannot be extracted – it is entirely reserved for the environment,” he said.

“There are many people who have worked hard to achieve these targets both in the water management structure and among the irrigators,” Mr Coulton said.

“Those communities affected by this Motion have every right to be angry and disillusioned as their futures are sacrificed for purely political purposes.”

Mr Coulton said The Greens had been entirely predictable in this Motion, but he was equally disappointed by the stance of the ALP who helped negotiate the bi-partisan Murray Darling Basin Plan in 2012.

“The Greens have never supported this plan and are happy to put votes before the environment and small rural communities in the Northern Basin,” he said.

He said the Senators who voted for the Motion on Wednesday evening have rejected four years of hard work by the independent authority and more importantly by the communities in the Northern Basin.

“It will also have a detrimental impact on works to improve the health of Northern Basin Rivers, vital measures like fishways and addressing cold water pollution.”

“Labor knows that the NSW Government and the Victorian Labor Government have stated they’d pull out if the Northern Basin Review was disallowed.

“And to cap it off, in South Australia, the river is likely to get far less water, as agreements with the States were key to recovering the remaining water under the 3200GL Plan. We have currently recovered 2090GL and there’s a risk this is all we’ll get.” 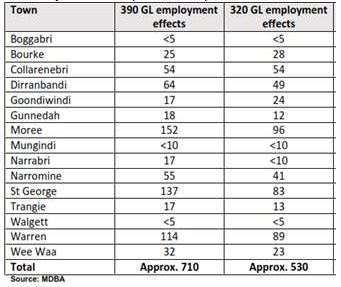