A man already disqualified from driving until 2043 will face Moree Court today (December 14) on a raft of charges following a high-speed pursuit and crash near Inverell on Thursday.

Officers attached to Glen Innes Highway Patrol detected a white Holden Astra hatchback allegedly travelling at high speed in a 100km/h zone on Guyra Road, Tingha, about 30km south-east of Inverell at around 10.30am on Thursday.

Police attempted to stop the car. However, the driver failed to stop and a pursuit commenced.

Shortly afterwards, the car crashed into a clump of small trees about one kilometre south-east of Thunderbolt’s Way, near Gilgai, while attempting a turn.

When officers reached the car, the driver had fled the scene. 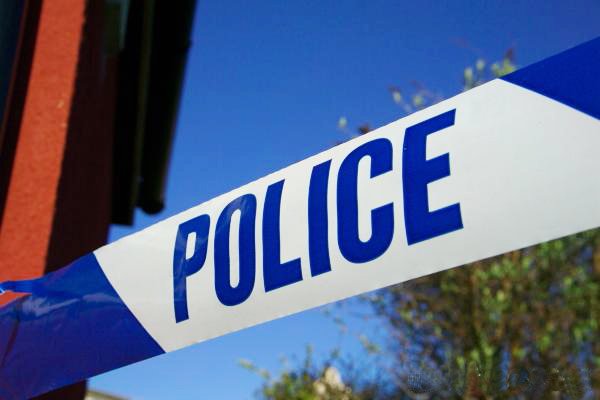 Further inquiries led police to a home on Hospital Flat Road, Tingha, and with the help of the Dog Unit, a 31-year-old man was arrested.

Checks revealed the man is disqualified from driving until 2043.

He was taken to Inverell Police Station and charged with:

He was remanded in custody to appear in Moree Local Court on Monday, December 14.

Moree Christmas at Twilight to light up Ron Harborne Oval