POLICE have praised the community for an Australia Day marked by high spirits and a low number of arrests.

Since early this morning (Tuesday 26 January 2016), hundreds of police have been working as part of a state-wide operation aimed at delivering a safe and family-friendly environment on Australia Day. 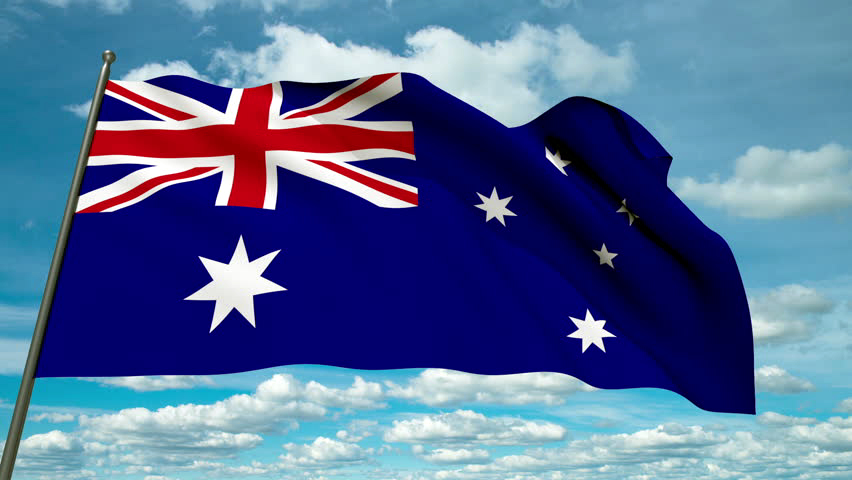 Favourable weather saw large numbers of people attending official Australia Day festivities at locations right across NSW, with Sydney Harbour and the CBD among the most popular destinations.

“By 10pm, police attached to the Australia Day operation had arrested fewer than 30 people, and for only relatively minor offences,” Acting Assistant Commissioner Stewart said.

“Swift and early action by police prevented these issues escalating into something more serious and ruining the day for everyone else.

“Overall we were very pleased with the behaviour of the community throughout the day; wherever and however you celebrated our national day, we thank you for your cooperation,” Acting Assistant Commissioner Stewart said.

The main issue for police at public events is criminal, anti-social and dangerous behaviour associated with drinking too much alcohol. 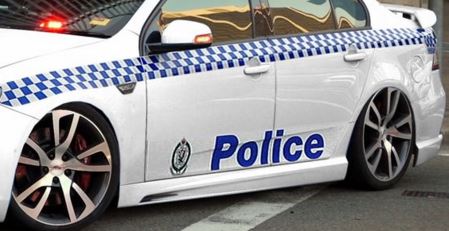 “This included a 14-year-old boy wandering around drunk in Sydney’s CBD, and an intoxicated man who was seriously injured after falling from a tree in a park.

“Thankfully, police and other emergency services were on hand to assist these people, and we hope they think twice before over-doing it next Australia Day,” Acting Assistant Commissioner Stewart said.

To plan your trip home on public transport visit: www.transportnsw.info. For information about road closures and special-event clearways, visit: www.livetraffic.com.