A MOREE woman who was dragged from her vehicle by an unknown assailant and threatened with a claw-hammer at a local service station says she is just thankful that she wasn’t seriously injured during the ordeal – and warns others to always be alert when travelling alone late at night.

Zara Lowien, executive officer with Gwydir Valley Irrigators’ Association, was forcibly removed from the Ford Ranger she was driving when pulling in for a refreshment at a Moree Caltex Service Station at about 9.20pm on Monday.

The vehicle was then used in an armed hold-up at the Post Office Hotel Moree drive-through bottle-shop before being dumped and torched.

“I was dropping in for a drink before heading home after a work meeting. It’s something I’ve done many times before,” Mrs Lowien said.

“This isn’t just a Moree problem but an issue facing many of our regional towns, and we need to be aware that this could happen to anyone.

“People need to be careful getting in and out of their vehicles and need to look out for one another, and to try and refrain from making stop-offs late at night when alone,” she said.

“I can’t imagine what I would have done had my kids been with me that night.” 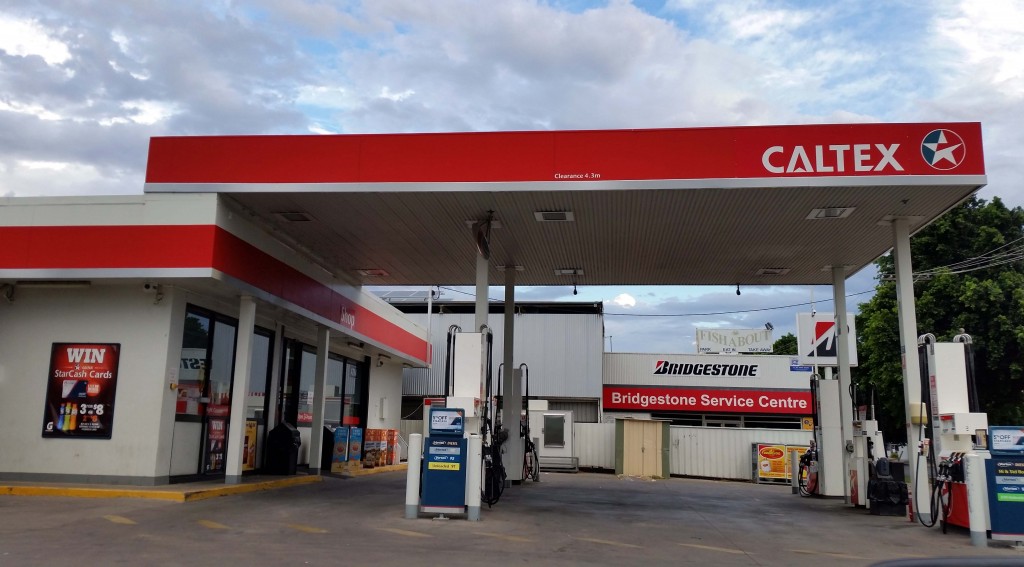 Mrs Lowien was thrown to the ground and suffered bruising to the elbow as well as shock.

“I am quiet bruised and sore, which will heal, but disappointed that I don’t feel as safe as I once did in our wonderful town,” Mrs Lowien said.

“I also want to say a big thank-you to the community and the police for their wonderful support and assistance.

“I think the police are doing the best they can. They were flat out that night.

“It could have been anyone and for me it was a case of being in the wrong place at the wrong time, but I’m ok,” she said.

Shortly after the attack the Ford Ranger was used in a robbery at the Frome Street bottle-shop where a 22-year-old attendant and the 73-year-old licensee, Carol Negline, were threatened by a man brandishing a claw-hammer.

The man allegedly threatened the attendant before taking cash and leaving in the Ford Ranger, which was found a short time later burnt out on the Broadwater Creek Road.

Officers from Barwon Local Area Command were quick to respond to both incidents.

Police are investigating the incidents and believe them to be related and would like to speak to a man who they believe can assist with their inquiries.

He is described as being Aboriginal/Torres Strait Islander in appearance and 185-190cm tall with a thin build. He was last seen wearing a grey hooded jumper and grey track pants.

Police are urging anyone with information in relation this incident is urged to call Crime Stoppers on 1800 333 000 or use the Crime Stoppers online reporting page: https://nsw.crimestoppers.com.au/ Information you provide will be treated in the strictest of confidence. We remind people they should not report crime information via our social media pages.