NORTHERN Tablelands MP Adam Marshall says a new report into primary industries production highlights the huge value and contribution of the northern region to the NSW agricultural sector which has hit a record high value of $13.9 billion.

Mr Marshall said the 2016 Performance, Data and Insights Report into primary industries showed the massive impact of New England and North West production levels across the 13 local government areas in the region.

“The report has revealed the Gross Value of Production (GVP) in the sector has jumped 17 per cent – that’s $2.1 billion more – over the past two years,” Mr Marshall said.

“The report provides a simple and clear analysis of key NSW primary industries each year – and what it shows is that our New England and North West agriculture sector is a pillar of that performance.

“We’re the number one beef producing region – in fact we produced as much as the rest of the state combined in 2015 to 2016 – nearly half of the state production and worth $679 million to our producers, and to us. 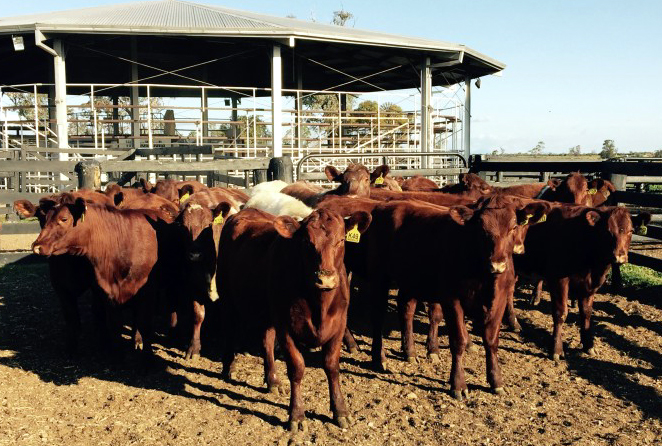 “And our region was the biggest producer of cotton in this state – we produced 47 per cent of the crop, worth $273 million.

“Our barley production was worth $129 million and we rank the second biggest region in NSW in it, and when it comes to sorghum, NSW produced some 585,000 tonnes of it and as a key production area, the NENW contributed a sizable part of that crop.

“We were responsible for $14 million in egg production and our pig production value was $4 million.

The northern region in 2014-2015 had produced more than $100 million worth of wool and strong results were expected for the latest figures.

Mr Marshall said the report data paints a positive picture for our farmers and graziers and good outlooks for increased markets and market share in a number of sectors.

“The State Government committed at the last election to growing our primary industries sector by 30 per cent by 2020 and this report demonstrates we are well on target with that aim.

“Despite the increasing mechanisation of the sector and more aggregation of land, this northern region employs a significant number in primary industries, nearly 10,000 people in agriculture, so the continued improvements in our production levels have tremendous impact in our local economies.

“Our farm sector demonstrates the innovative and resilient nature of primary producers who continue to bring strong economic and financial benefits to us all in this region and who are producing fine food and fibre that the world wants.”

Key findings of the 2016 Performance, Data and Insights report: