LUKE Morgan and Josh Oliver combined to notch a double at Glen Innes on Saturday and will be hoping their racing stampede continues again at Gunnedah tomorrow (Tuesday, January 16).

Oliver’s double took him to 20 wins for the season, two clear of Greg Ryan in the Hunter and North West Racing Association jockeys’ premiership while Morgan’s pair of wins lifted him to nine wins for the new seasons and equal fifth with Les Tilley on the trainers’ premiership.

“We couldn’t have anyone better,” Luke Morgan said of Oliver. 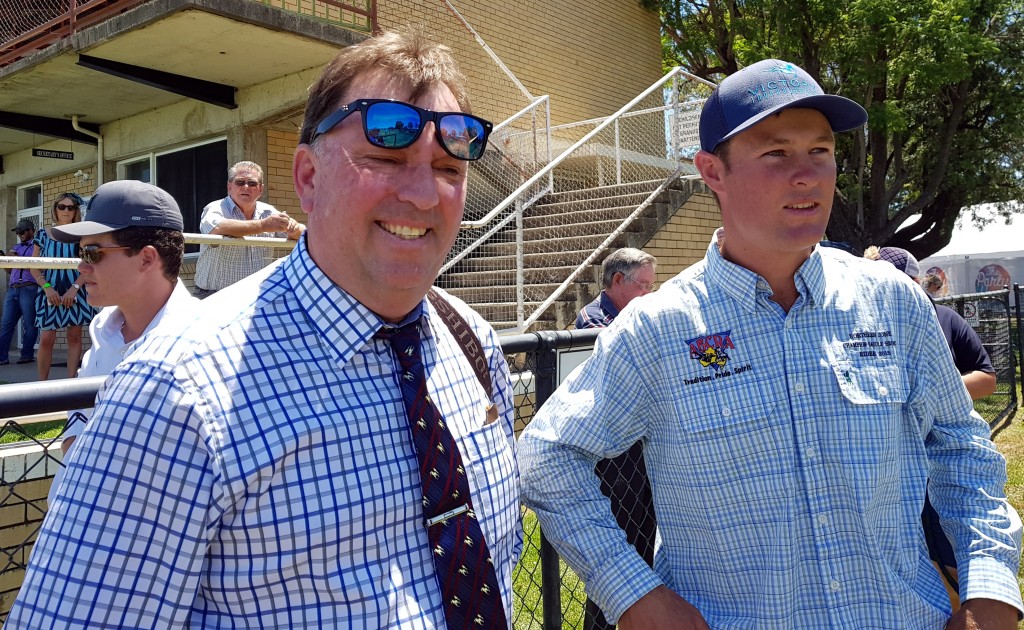 “He’s living with Cody (Luke’s older brother) and puts in the hard yards. He’s originally from New Zealand, started his apprenticeship over there and then moved to Ben Currie (Queensland trainer at Toowoomba).

“He won the Weetwood up there last year and was the leading apprentice in Brisbane. He’s been out of his time for about eight months and in all honesty he’s just starting to get going down here. Once he gets going he will kick goals.”

One of those immediate goals will be to convert Le Dazzle’s impressive return at Moree before Christmas into success in tomorrow’s $20,000 Rediguard.com.au GJC Summer Stampede Benchmark 54 Handicap (1000m) at Gunnedah’s Riverside Racecourse.

A four-year-old daughter by Alert, Le Dazzle returned from a 20-week break to win at Moree in mid-December. 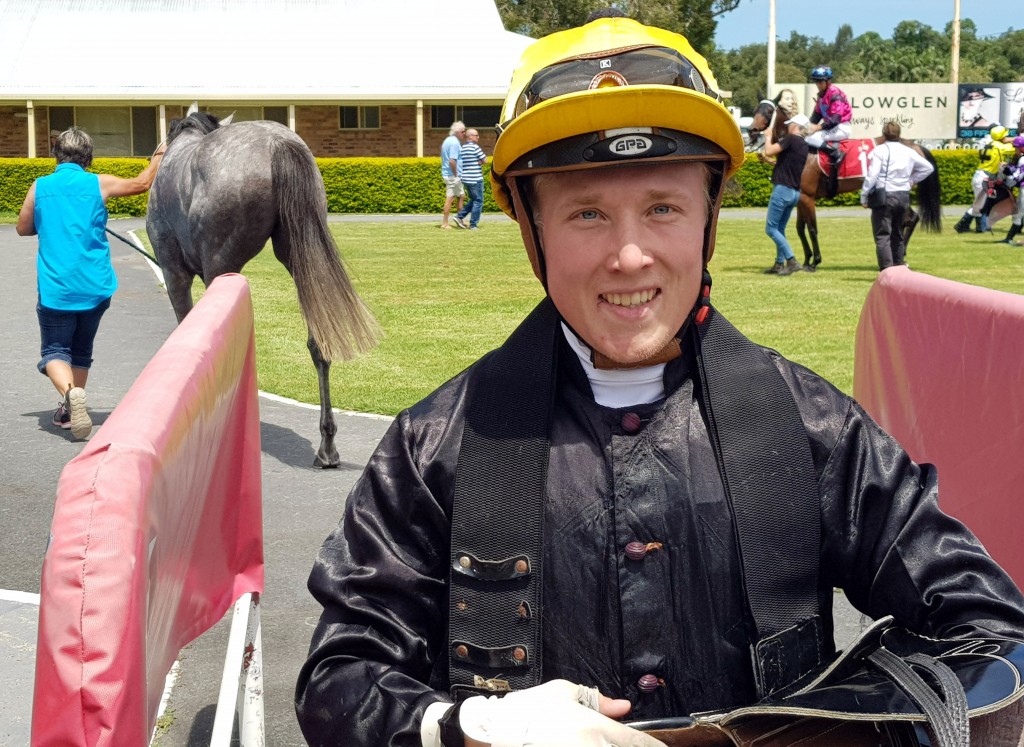 “Took her a bit to get over that run,” Luke Morgan said. “We gave her an easy week after that but she has got to step up here at a Sky 2 TAB meeting. She has drawn good. Couldn’t have anyone better than Josh. He’s won something like 14 of his last 45 rides. Would have to have the best strike rate in NSW.”

Saturday’s double at Glen Innes also came after Le Dazzle was part of a memorable treble for Morgan at Moree. “It was a good day up there (at Glen Innes),” Luke Morgan said.

“Fussdinado was having her first run. She’s had a couple of preps and always shown a little bit. She’s owned by Troy Palmer (camp drafting star) and his brother and sister. They were all there so it was a good day.

“She’ll go out to the paddock now and hopefully come back bigger and stronger,” Morgan said of the three-year-old daughter of Bernardini. Four More Millers was backing up from a good win at Scone and benefitted from Morgan keeping him in races where he didn’t receive too much weight.

Next post
$500,000 reward announced to resolve death of Mark Haines