THE National Congress of Australia’s First Peoples has applauded the NSW Government for its plans to preserve and revive Aboriginal languages in the State.

“Since European settlement, many of our languages have disappeared, and the rate at which languages are placed on the critical list is escalating,” congress co-chair Rod Little said.

The NSW Government’s announcement that it will work with the traditional owners of Aboriginal languages spoken in NSW and will commit resources to ensuring not only that they survive, but flourish, is very important.

“Our languages are an inherent part of our identity,” co-chair Jackie Huggins said. 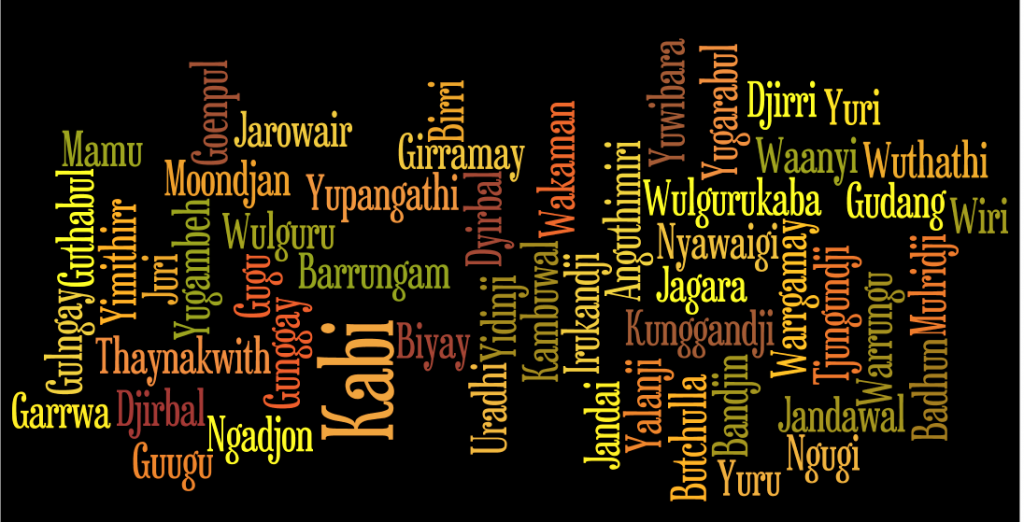 “It has been well established that the health of communities and the people within them is best where First Peoples languages and cultures are strongest.

“Supporting our cultures is not only something for us,” said Co-chair Little, “they are a fundamental part of our unique national heritage and set Australia apart from other nations of the world.  Further, wise investment in our languages will contribute to the improvement to the health and education of our peoples and ultimately be cost effective for governments into the future,” she said.

“In collaboration with traditional owners, we look to schools and universities to play a much greater role in cultural maintenance and development.

“We want to see our languages taught in universities so that teachers can gain the knowledge to pass on to their pupils,” she said.

“There is every reason to give Aboriginal and Torres Strait Islander languages the same, if not greater support, than other community languages,” Mr Little aid.

“These are the oldest languages on the planet by thousands of years and as such are a vital part of the history of humanity.”

“It is pleasing to see that almost 20 of our languages are now being taught in over 60 NSW schools, and that the number of students exposed to these languages is growing,” Dr Huggins said.

“Our hope is to see our languages thriving again and for our young people to achieve fluency in them.  However, we must not lose sight of the need to respect the wishes of traditional owners, and to involve them in every aspect of language teaching.”

MP Adam Marshall has also applauded the move, saying it will preserve a cultural and social icon for indigenous people for future generations.

Mr Marshall has welcomed an announcement from Minister for Aboriginal Affairs Leslie Williams that will make NSW the first state in Australia to introduce such landmark legislation in 2017.

“This area of NSW has one of the highest populations of Aboriginal people in NSW; it’s almost four times the state average and in some places in the Northern Tablelands it is up as high as 25 per cent of the local overall population,” Mr Marshall said.

“The Census figures tell us that about five percent of the whole of the NSW Aboriginal population lives in this region – and the overriding numbers of these proud peoples are young people, so this legislation is tremendously important and significant for them.

“There have been many people, including academics at the University of New England and other social groups, particularly at Moree, who have been supporting the preservation of local Aboriginal languages, through history groups and formal studies and work to teach those languages to younger generations.

“This legislation is wonderful and will be warmly welcomed.”
Minister Williams said the NSW Government would develop a bill that will explicitly recognise that Aboriginal people are the owners of their traditional languages, while giving higher priority to government efforts to support the protection of these languages for future generations.

“We respect the diversity of opinions within Aboriginal communities and we welcome passionate debate on how best to achieve our shared goal of reviving traditional languages,” Mrs Williams said.
For more information please visit www.aboriginalaffairs.nsw.gov.au

Excellence in Service Awards for MPSC

Next post
$400,000 cash seized at Boggabilla during Operation Northmore