MOREE and District Netball Association is back at the courts this week for the 2018 season and kids will be well looked after with the Suncorp Bank NetSetGO initiative.

Suncorp NetSetGO gives girls and boys aged between five and 10 a perfect introduction to netball.

Suncorp NetSetGO is divided into three tiers: Net, Set and GO, meaning that children will learn at a pace that’s right for their age and ability.

Net is for 5- to 6-year-olds and teaches fundamental motor skills through dance, music and games.

Set is for 7- to 8-year-olds and focuses on refining fundamental motor skills and introducing modified netball matches.

GO is for 9- to 10-year-olds and focuses on developing netball specific skills through modified netball matches. 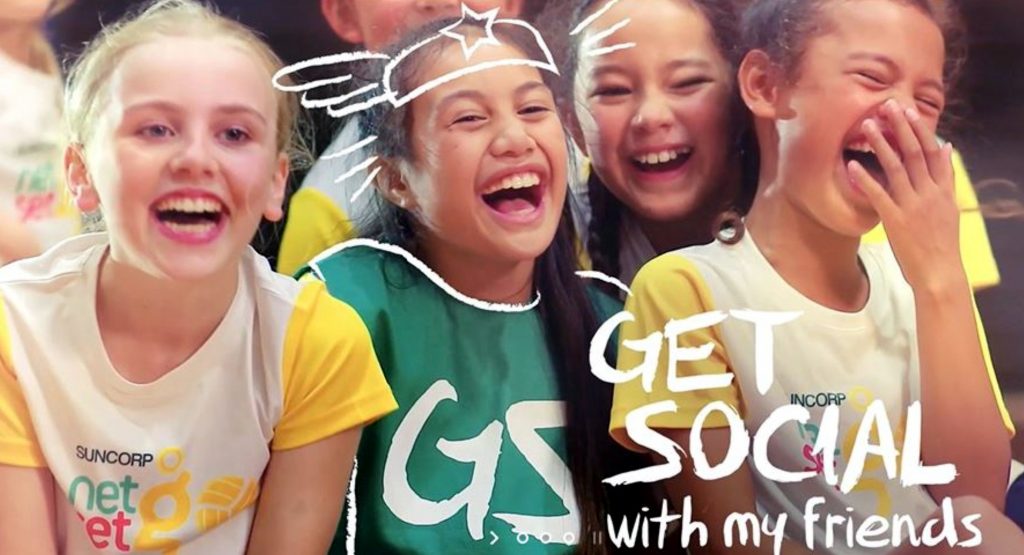 (Please note that these age brackets are only a guideline for centres and coaches).

Kids will also learn the all-important social skills including team work and communication, and develop a love of our sport and physical activity.

Sessions are conducted at an accredited netball club – Moree and District Netball Association is one of more than 2000 across Australia – and delivered by a fully trained coach using modified equipment that’s perfect for small hands.

Suncorp NetSetGO is the perfect way for children to learn about netball and make friends in a fun, safe and social environment.

Every participant will receive a Suncorp NetSetGO pack, which includes a netball (size 4), t-shirt, activity book and collectable player cards.

The cost is $100 per child and the good news is that Moree and District Netball Association is an Active Kids provider.

Children will learn the fundamental skills they need to play netball including how to catch, pass and throw a ball, take off and land, pivot and change direction, shoot for a goal, play a basic game of netball, work and communicate as part of a team and make new friends.

Both junior and senior competitions also start this Saturday, May 5 at 9am.

Registration for junior players aged 11-17 costs just $100 for the season while the cost for senior players 18 and over is $120.

Junior and senior registrations can be submitted at:

NetSetGO registrations can be submitted at:

If you need more information on this year’s netball season in Moree, just send Emma Turner an email to [email protected].