The Guide is designed to provide up-to-date and comprehensive information on mining and coal seam gas activity and legislation in NSW.

“With a complex set of regulations, farmers often don’t know where to start or where they stand on mining and coal seam gas issues,” said NSW Farmers’ CEO Matt Brand. 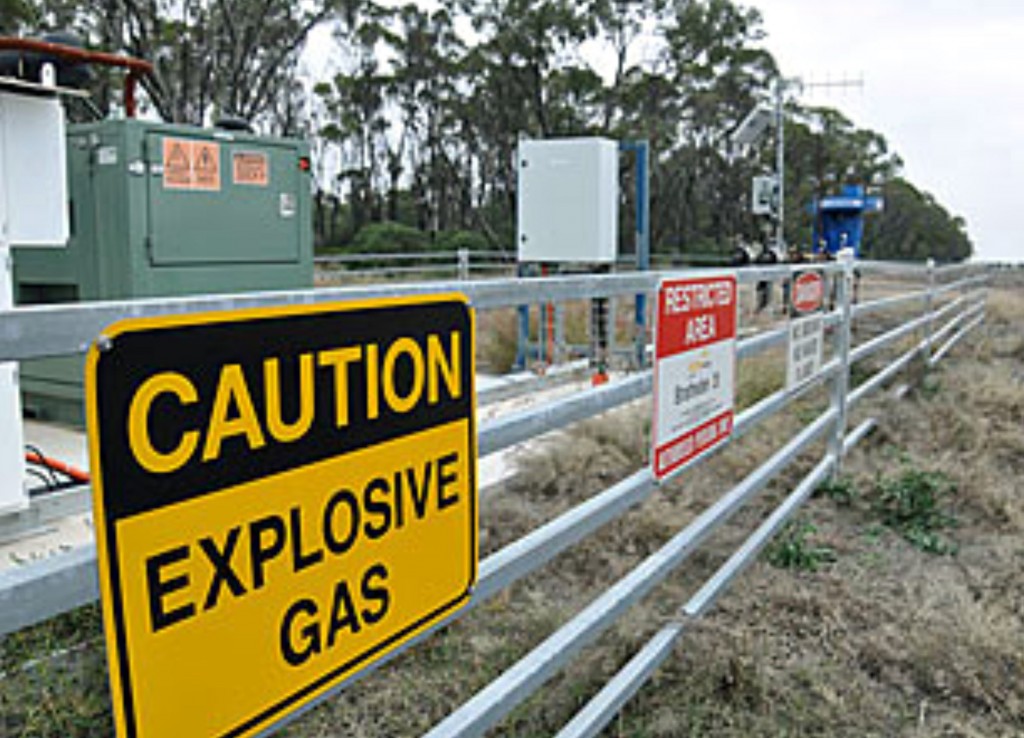 “There is a lot of information about mining and coal seam gas out there, but farmers want accurate information which is targeted to them from a trusted source. This Guide is the most tailored source of information for landholders to date on these extractive industries in NSW,” Mr Brand said.

Released as part of the NSW Farmers’ Mining and Coal Seam Gas Communications Project, funded by the NSW Department of Primary Industries, this guide adds to the resources already available from the project including a website and factsheets.

“The Guide is set out in ten chapters which represent the lifespan of the process from a landholder’s perspective- from initial negotiation procedures, to post-production and closing down a mine site. It includes a checklist landholders can follow when negotiating agreements,” Mr Brand said.

“It details each step in the mining and coal seam gas process and gives landholders answers to what they need to know at each step.”

The Guide can be accessed at: http://www.miningandcsginfo.org/landholder-guide or farmers can contact NSW Farmers to be posted a free copy 1300 794 000.

Meanwhile, NSW Farmers is relieved a decision around the Backpacker Tax has finally been reached.

Chair of NSW Farmers’ horticulture committee, Brett Guthrey said after 18 months of uncertainty, today’s outcome, which sees backpackers taxed at a rate of 15 per cent, couldn’t have come soon enough.

“What we’ve seen from all sides of politics is a failure to put farmers and regional communities first,” Mr Guthrey said.

“This deal was struck at five minutes to midnight, leaving farmers lingering to the very end but we’re glad this long drawn-out saga is over.

“The original proposal of taxing backpackers at 32.5 per cent from the first dollar they earn in Australia would have had disastrous consequences. We’re pleased common sense prevailed in the end. Now we have to look ahead as we enter the peak fruit picking season.

“We’re also pleased about the lower superannuation tax of 65 per cent for backpackers, instead of the proposed 95 percent,” he said.

NSW Farmers will monitor the effect the 15 per cent tax rate will have on backpacker numbers.

“We’re mindful no costings have been carried out around the new tax rate, so we will keep a close eye on what the measure will mean on-the-ground.

“One thing is for certain- Australia must remain competitive with other countries like Canada and New Zealand who also attract large numbers of working holiday makers,” Mr Guthrey said.

More than 40 thousand backpackers work in the agricultural industry in Australia, contributing more than 3.5 billion dollars to the economy.

Tourism Moree’s guide to Moree during Christmas and New Year