Jobs for NSW initiative to drive employment for 150,000 people

Member for Barwon, Kevin Humphries today welcomed the NSW Liberals & Nationals Government’s announcement that it will establish Jobs for NSW – an innovative new body to drive the creation of 150,000 new jobs over the next four years across NSW.

Mr Humphries said the NSW Government is cementing the state as the engine room of the Australian economy.

“In four short years we’ve turned NSW around from having the slowest to the strongest jobs growth in the nation – Jobs for NSW will ensure NSW stays on top as Australia’s economic powerhouse,” he said.

“Barwon will benefit from this ground-breaking initiative that will be led by the private-sector, working with government to attract and retain businesses in NSW.

“We’re determined to use the expertise of some of the best business minds in the nation to help drive investment and create jobs across NSW. 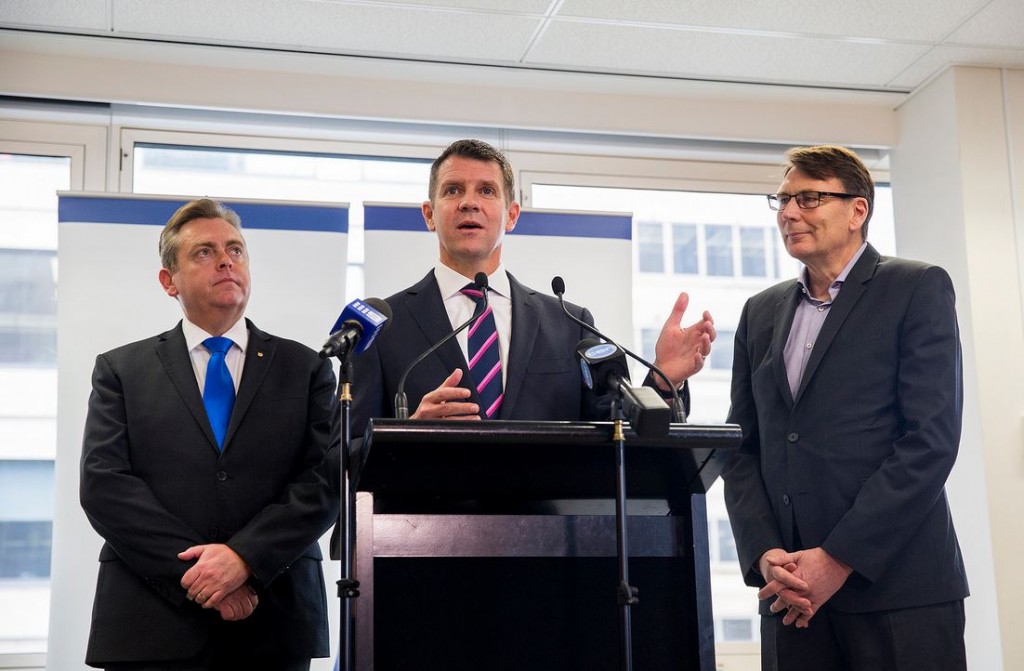 “Jobs for NSW has been given a major boost by the appointment of former Telstra Chief Executive, David Thodey, as its inaugural chair.”

Mr Humphries said the NSW Government would deliver its commitment of $190 million over four years to support business investment by establishing the Jobs for NSW Fund.

“Jobs for NSW will target the jobs of the future and guide the NSW Government on strategically targeted incentives for economic development in NSW,” he said.

“The NSW Liberals & Nationals Government put an end to Labor’s mismanagement of the state and has taken NSW from last among the state and territories for economic performance to first in the nation.”

Jobs for NSW Chair, David Thodey, said: “NSW is the leading state in the Australian economy but for the state to remain strong and prosperous, it needs to prepare for the future and embrace innovation and rapid workplace change.

“I’m excited to lead the Jobs for NSW board and for the opportunity to work with the NSW Government to deliver jobs across the state.”