HUMBLY-bred mare Invincible Gem – the horse that is rapidly putting Pallamallawa and Quirindi on the map – is likely to continue her campaign in the $200,000 Group 2 Tramway Stakes (1400m) at Randwick on September 2 as she charges towards the rich Melbourne Spring Carnival.

The mare’s trainer, Kris Lees, told Racing NSW he would most likely bypass next week’s Group 3 Toy Show Quality (1300m) and target the Tramway on the second day of spring.

“The Tramway, being a set weights and penalties race, is shaping as a better alternative,” Lees said. “Invincible Gem has gone up 14 benchmark points (94 to 108), which is understandable, for her win last Saturday.

“As a result, she would get a lot of weight in the Toy Show and I am mindful she has a long campaign ahead of her.

“If we wait for the Tramway, I will trial her again in the interim,” he said. 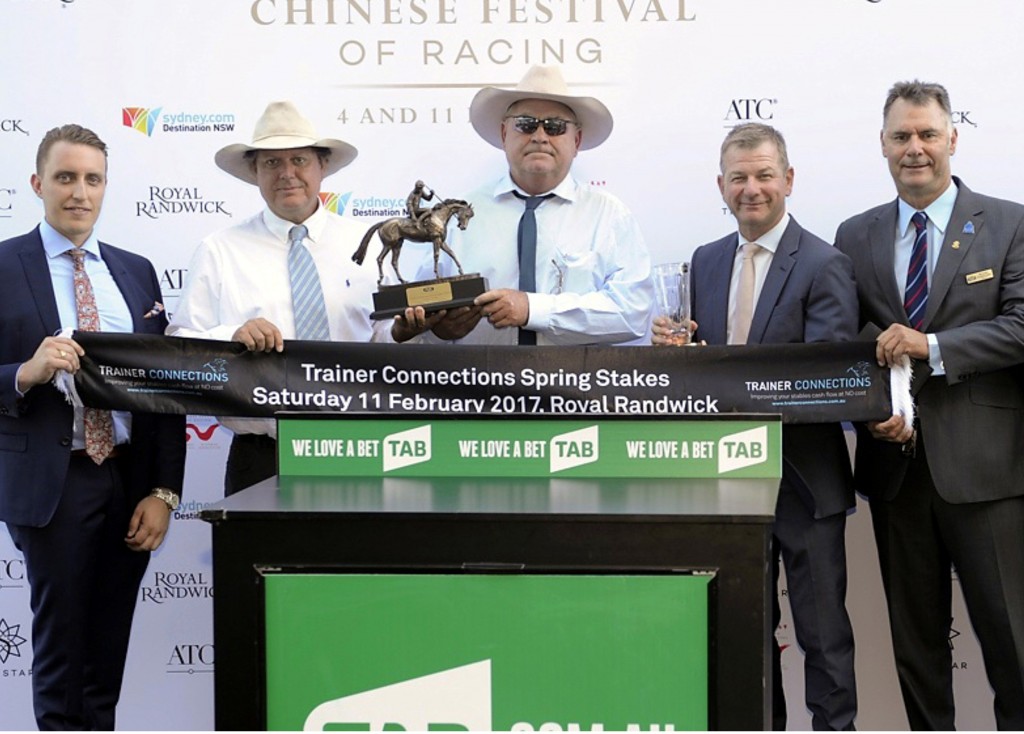 Under the conditions of the Tramway, Invincible Gem will carry 55kg (including a 2kg penalty for her Missile success).

After the Tramway, Invincible Gem will tackle the $400,000 Group 2 Golden Pendant (1400m) against her own sex at Rosehill Gardens on September 23, with Lees hoping to then get her to Melbourne for another shot at Group 1 glory in the Myer Classic (1600m) at Flemington on November 4.

Invincible Gem was beaten a whisker at racing’s highest level last campaign when second to Inference in the $1million Group 1 Randwick Guineas (1600m) against the boys.

Ridden by Corey Brown, Invincible Gem stalked Le Romain to the home corner before letting down like a good horse in the straight to race clear and win by more than a length.

June Stakes winner The Monstar, runner-up in the rich Ramornie Handicap at Grafton, was a close-up third.

“She’s just an incredible little mare, and all I really hope for is that she’s well and happy and feeling good – that’s all that really matters,” he said.