An amendment to the Inland Rail corridor to take advantage of the disused Boggabilla line in northern New South Wales has been applauded by the Federal Member for Parkes Mark Coulton.

“The engineering assessments indicated that between North Star and Yelarbon there are two alternative Inland Rail corridors: a western option via the disused Boggabilla line; and a more direct but greenfield route to the east,” Mr Chester said.

“On balance, the western option provides a better choice. Utilising the existing Boggabilla corridor has the potential to reduce land-use and biodiversity impacts, and land acquisitions requirements.” 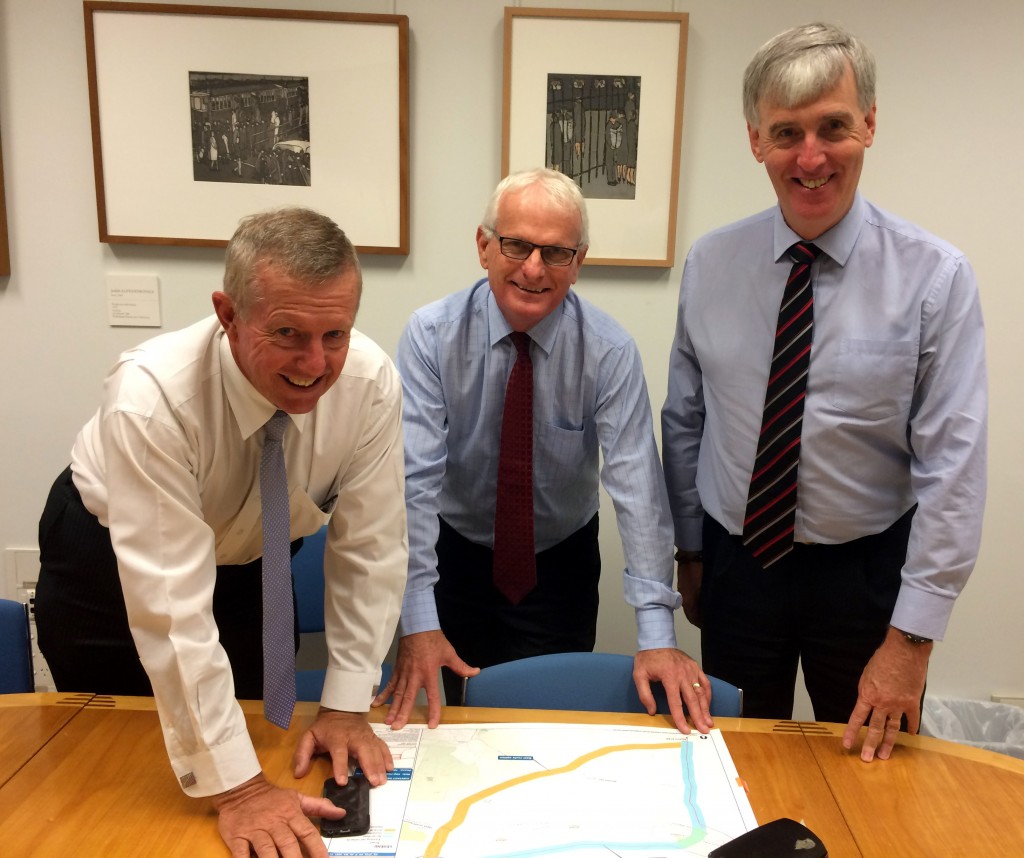 “This decision has been based following extensive investigation by the ARTC and should provide communities along the Inland Rail corridor with confidence that a rigorous process has been undertaken to identify the best possible corridor.”

Federal Member for Parkes Mark Coulton welcomed the announcement, noting it would require much less resumption of land for rail construction on the project which will connect Melbourne to Brisbane with a high performance freight line.

“I’m pleased that the ARTC has been able to engage constructively with many parts of the community in the North Star region,” Mr Coulton said.

“Reducing the extent of land acquisition will provide certainty for many residents in this region. There will be further opportunities for community feedback as the ARTC takes this proposed alignment through the planning process.

“For instance, the Australian Government has appointed Mr Bruce Wilson AM as Chair of the Yelarbon to Gowrie Project Reference Group, which is enabling many community organisations, peak bodies and other key stakeholders to provide direct feedback.”

A detailed alignment review is being undertaken for the section between Yelarbon and Gowrie (near Toowoomba) and is expected to be completed by the end of May this year.

Mr Chester said he wants to assure communities between Yelarbon and Gowrie that the like-for-like assessments are an open and transparent process.

“The review of information is based on technical, engineering and economic principles as well as the benefits and impacts on communities,” Mr Chester said.

“Importantly, the Australian Government and ARTC continue to engage extensively with communities as we move to finalise the preferred Inland Rail alignment.”

For more information on the Inland Rail project visit https://inlandrail.artc.com.au/